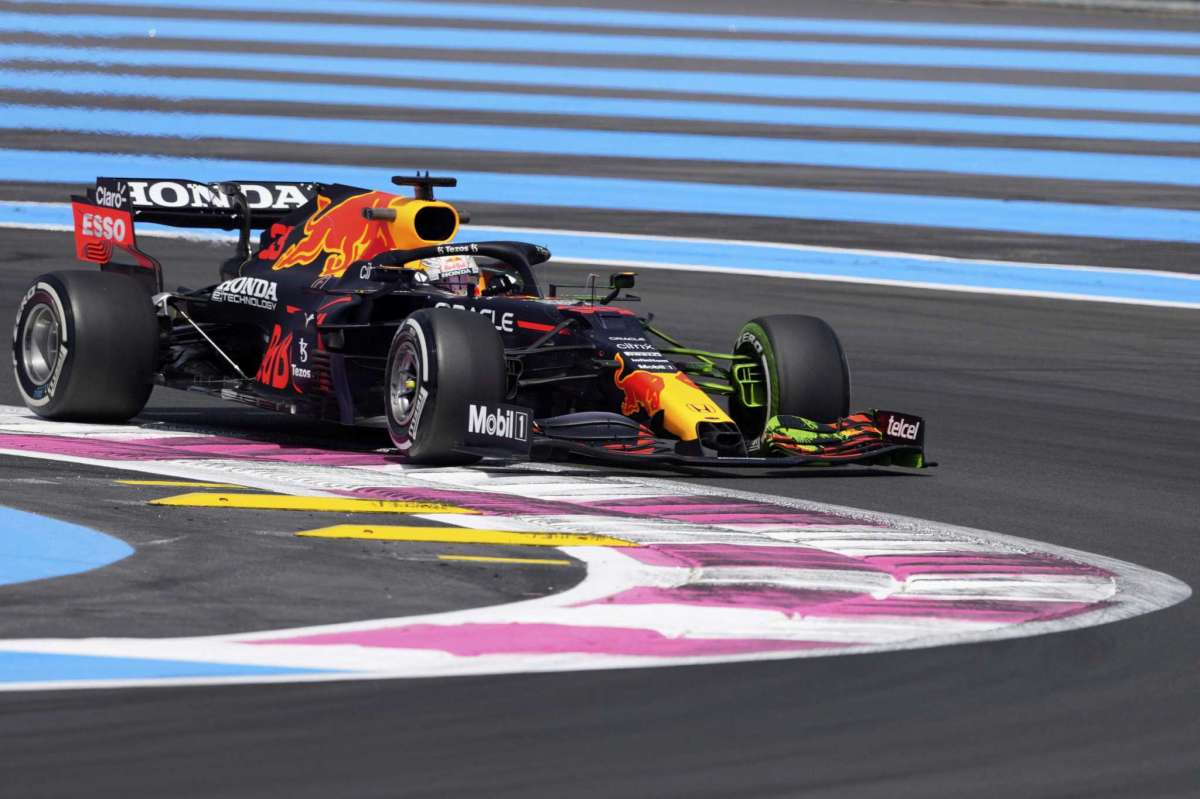 Red Bull and Mercedes want changes to be made to the kerbs at the Circuit Paul Ricard, due to the damage they have caused to their cars.

The kerbs, especially the kerb at the exit of turn two, have caused issues for the teams during the practice sessions today, with Valtteri Bottas suffering from front wing and floor damage to his W12 after running over the kerb in the first session.

This prompted Mercedes sporting director Ron Meadows to complain directly over team radio to Formula One race director Michael Masi.  “The 50 millimetre ones that we have in a lot of places, Ron, and they were actually there in 2019,” Masi responded. However, Meadows confirmed the damaged caused is not worth it.  “Our car’s rooted because we want over them. We can’t say ‘well, you shouldn’t go there’ because that’s tens or hundreds of thousands of pounds-worth of damage by going three foot too wide,” he said.

It wasn’t just Mercedes that complained about the damage caused by the kerbs, as Max Verstappen caught the kerb in his Red Bull, causing a carbon fibre strip to come flying off the car. Jonathan Wheatley, team manager at Red Bull, also complained to Masi over team radio. 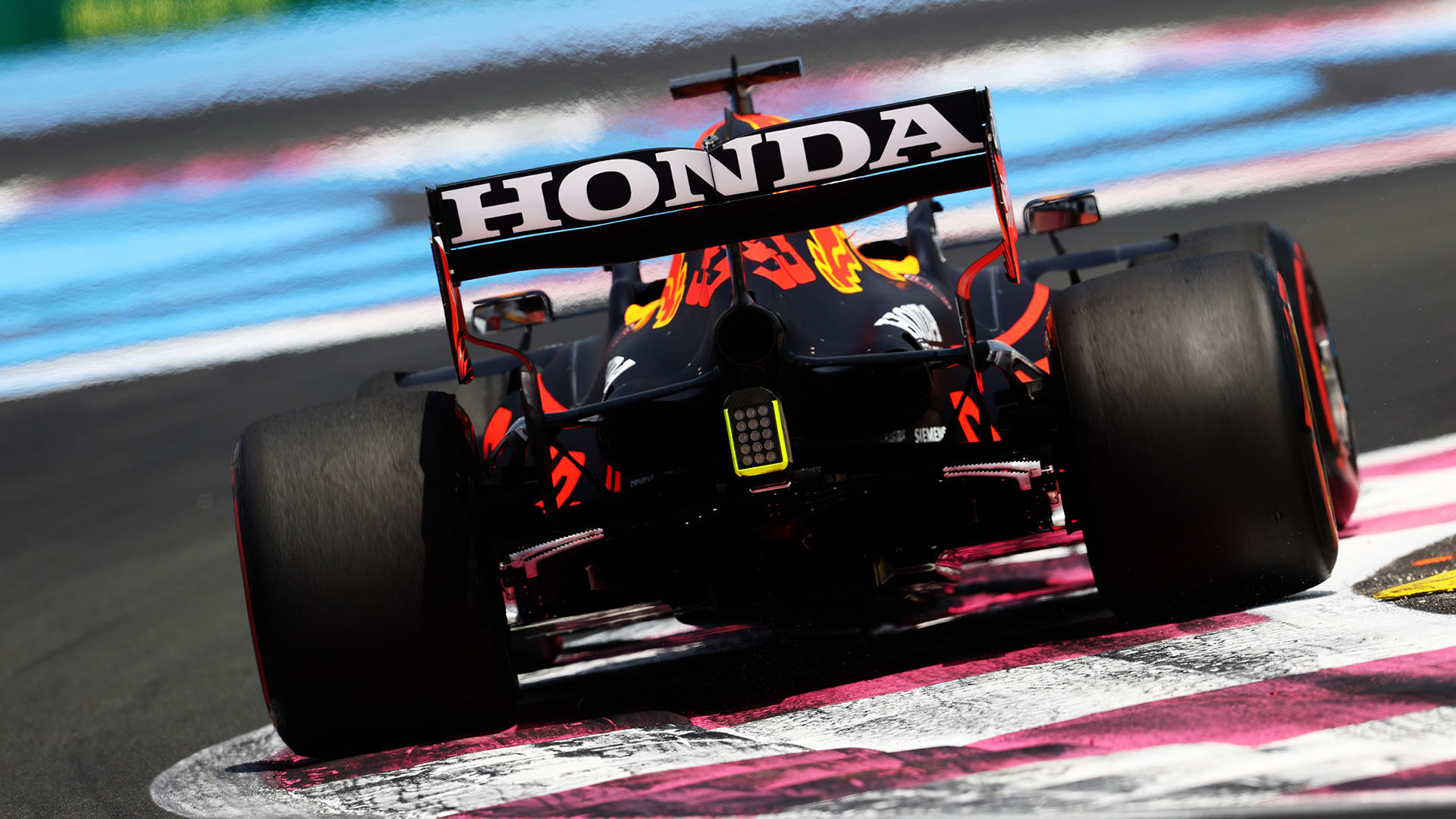 “It’s been interesting watching the cars going through turn two and thinking about those yellow kerbs on the exit there,” said Wheatley. “We’ve just done a shed-load of damage to our car and pretty sure Max didn’t end up there on purpose. It just seems to be such a huge penalty for a minor indiscretion on the drivers’ part. I was wondering whether you would consider, I don’t know, removing half of them.”

“We know that these cars use different areas and if you look now on these long runs they’re not going anywhere near them,” he added.  “As I say, it just seems the penalty for going wide, which could be a timing loop, is about £100,000.”

Masi remained firm and confirmed that he would look into the complaints this evening. Other teams, including Aston Martin and Haas have also voiced concerns, mentioning that there is a “fine line” as to what is deemed acceptable, and that the policing of track limits is “inconsistent”.

After the session, Bottas spoke about his ride over the kerbs and said: “It’s up to us, as a driver, if you push too much you go there, but it’s really penalising. I think I broke some bits on the floor, and I don’t think I was the only one. It’s quite harsh, for sure it’s a hard limit, we cannot go any further, so it might be a discussion point. We’ll see.”