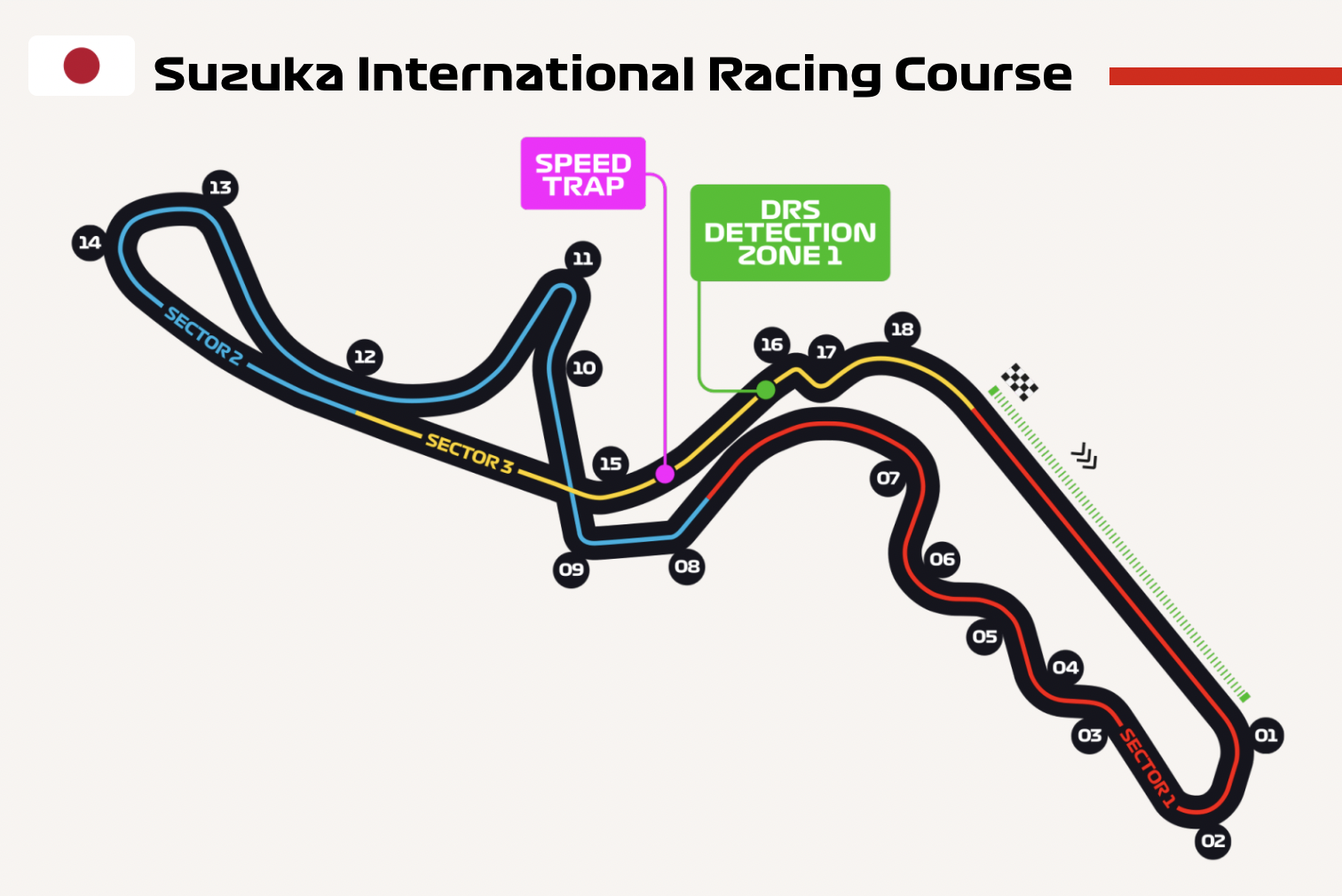 It was announced overnight that Suzuka will make comeback to the F1 calendar after a year out in 2020 due to various COVID restrictions. The extension between Formula 1 and Mobilityland (the race promotor) has been confirmed for at least 3 more seasons.

Suzuka is a popular track with drivers and fans alike, mainly due to its figure of eight layout with the back straight passing over the front section via an overpass. It is one of only two FIA Grade 1 licensed circuits with this layout, the other being the Fiorano Circuit in Italy. 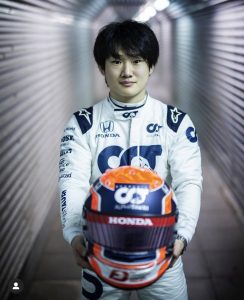 With the addition of the young and talented Yuki Tsunoda to the grid, the avid fanbase in Japan will be excited at the prospect of seeing him in action as he progresses over the next few years.

At the launch of the AT02 Tsunoda said:

I’m really excited to get started and I am particularly looking forward to racing in Suzuka, in front of the Japanese fans,

Italian GP Race Preview: Verstappen Is Set To Win After A Dramatic Sprint

The last time I raced in Suzuka was in Formula 4, so it will be a big difference, but I’m really excited to now get the opportunity to represent my country in F1.

All being well we should return to Suzuka in October with an early 6am BST start. So fans will get a glimpse of Tsunoda in action. Tickets are on sale so fingers crossed spectators will be allowed. 166 days, the countdown is on.