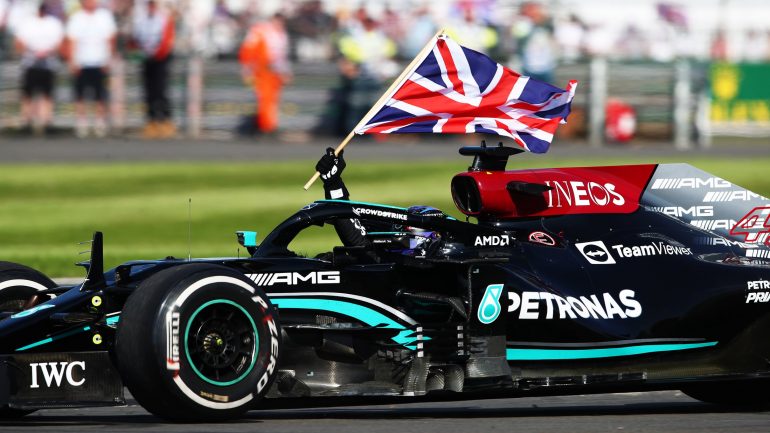 The British Grand Prix may not be as safe as everyone thinks it is as its contract is set to expire in 2024.

The Chief Executive Officer of Silverstone Circuit Stuart Pringle has admitted that the British Grand Prix is “always at risk” since Formula One has been eyeing up new venues over traditional circuits.

Pringle admitted that negotiations over an extension have not taken place yet, despite  Silverstone only having two years left on its deal with F1.

While the current deal sees Lewis Hamilton’s home race expire in 2024, the Silverstone CEO is hopeful of extending the circuit’s contract.

“We haven’t spoken to Formula 1 yet about the future about the next contract,” said Pringle exclusively to Express Sport.

“I would be extraordinarily disappointed if they weren’t enthusiastic to have it.

“Formula 1 tells us we are doing a great job, and they tell us that because their fans tell them that. So that’s a very good basis, if we were doing a bad job then that would be a concern.

The Silverstone boss believes the upgrades in facilities around the home of the British Grand Prix should be enough to keep them out of reach of being axed from the calendar.

“We’ve enhanced the facilities here like nothing else,” said Pringle.

“The whole standard of everything at Silverstone is on the up.

“So are we at risk? Well yes, there is always a risk.

“Am I nervous? I back ourselves to state our case.”

“We’re certainly never complacent. We never assume that we are secure forever in a day on the calendar. I think you are only as good as the event you’re putting on because the value in Formula 1 is the event.

“Everybody gets very focussed on fees and money, not that anybody knows what these fees are. I don’t know what the Saudis pay, I’ve no idea what anyone else pays. There’s always a lot of talk about that. Can Silverstone compete?

“Actually, I think we do compete on all sorts of levels and I think there are many elements which should be measured not simply the size of the cheque.”

“We’ve got a fantastic track that throws up great racing, better racing than the street circuits…. We have got all the benefits of history and heritage. We have, if not the biggest crowds of the year, we are always in the top two or three.”

The CEO also admitted the British GP will be updating its spectacle, in order to keep up with the festival-style levels of Miami and Vegas. By targeting high-profile acts and pushing its sustainability agenda, Silverstone hopes to solidify their place among the secure tracks in Formula One.