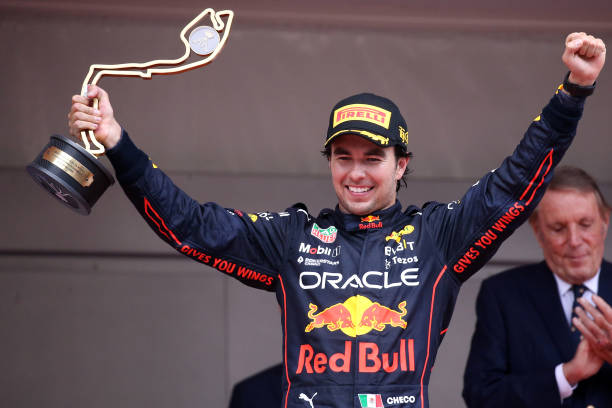 Sergio Perez to stay with Red Bull until 2024

Following his recent win in Monaco, Sergio Perez will race for Red Bull for at least another two seasons.

Teammate Max Verstappen signed a five-year contract extension earlier this year. This led many to question what Perez needed to do to remain with the team.

Much has changed since fears in 2020 that Perez would be unable to find a seat after leaving Racing Point. Since then, he helped Verstappen in his bid to win the 2021 world championship and secured nine podiums for himself.

His consistent performances and deserved title of ‘the Mexican minister of defence’ prove that he is worthy to stay at a top team.

Speaking about the contract extension, Perez said: “For me, this has been an incredible week, winning the Monaco Grand Prix is a dream for any driver and to follow that with announcing I will continue with the team until 2024 just makes me extremely happy.

“I am so proud to be a member of this team and I feel completely at home here now.”

The news of the contract extension will not come as a surprise to eagle-eyed fans. The Red Bull driver was caught after Sunday’s race joking that he ‘probably signed too early’, presumably suggesting that another win would have been to his advantage in negotiations.

His Monaco victory followed a tense race in Spain which saw Verstappen win as a result of team orders.

Whilst many reduce Perez to the label of ‘second driver’, he succeeds in balancing what the team needs with his own competitive spirit.

And this season, it might pay off more than ever before. After last weekend’s win, Perez sits third in the standings, just 15 points adrift of Verstappen in first.

It’s unknown what Red Bull will do if the championship battle becomes even closer – will they prioritise their champion Verstappen, or give Perez a chance?

No matter what happens, he has certainly dismissed the conspiracy of the curse of the second seat at Red Bull. Daniel Ricciardo, Pierre Gasly and Alex Albon all left Verstappen’s side for a multitude of reasons over recent years. Sergio Perez is finding success where they could not.

The next few seasons could solidify Checo’s place in the Formula 1 history books, along with Red Bull’s. Could this be the strongest driver lineup they’ve ever had?