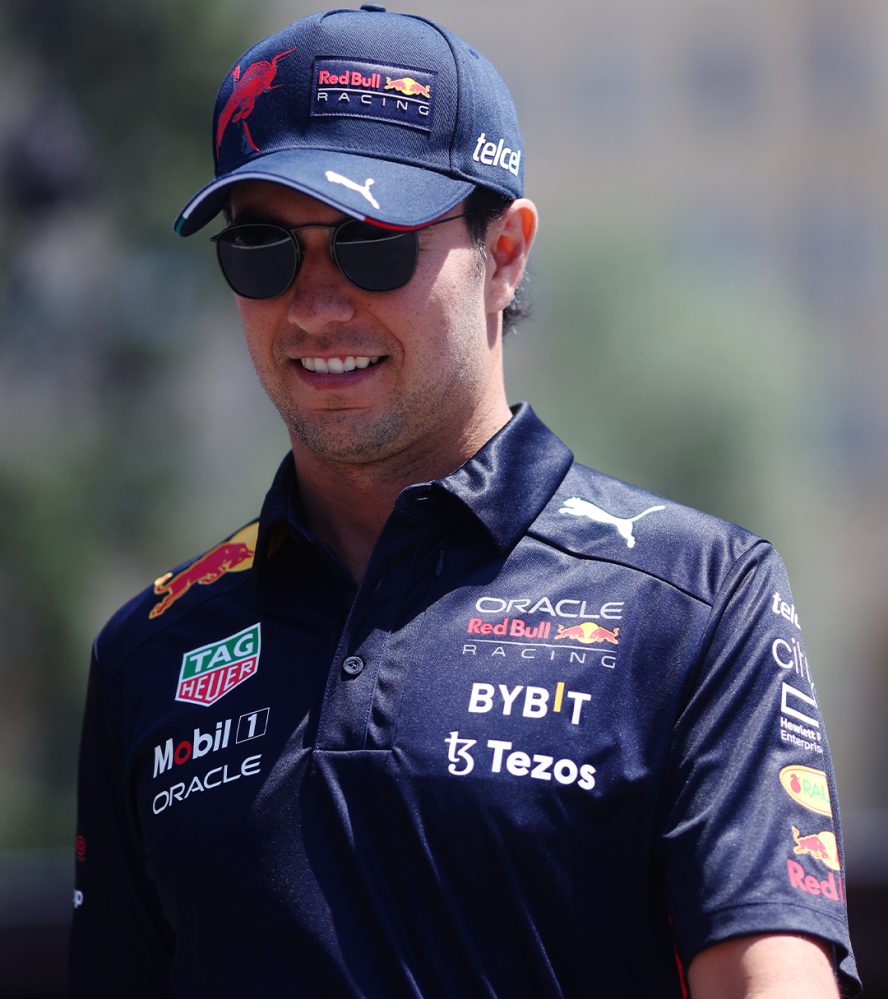 Red Bull’s Sergio Perez tops the timings in Baku, as Charles Leclerc follows in his Ferrari.

The Scuderia will look at Red Bull’s rear wings on whether they are legal, as they were seen moving rapidly as Max Verstappen – who finished the session in third – was seen coming down the main straight from turn 20.

Seven teams got wing updates for the Azerbaijan Grand Prix as they kicked it off during the first Friday Practice. The wind was challenging the drivers at turns 15 and 16, coming from behind the cars.

Sebastian Vettel told his team that there is “a lot of wandering down the straight with this steering wheel” as he was going down from turn 20 to one, while Max Verstappen also told his team at Red Bull that the wind was crazy out on track.

Ferrari were facing a lot of porpoising during this session, as they tried out the hard compound tyre compared to most teams that chose the mediums. The Scuderia needs to bounce back following a disappointing spell of results.

Sky Sports calculated that Ferrari has only two wins this season with five pole positions while Red Bull had two poles but achieved five wins. Ferrari are threatening on a Saturday afternoon but are lacking dominance during the race.

Azerbaijan must be the turning point for Ferrari before they see Red Bull run away with the championship. Red Bull are strong at Baku, as already seen in previous races, they are very fast down the straights, even without the help of DRS. On the other hand, Ferrari excel when it comes to 90 degrees corners, which Baku is full off, but then struggle down main straights, and in Azerbaijan, even more because of the porpoising they’re experiencing.

Baku has two DRS zones, which Red Bull will surely use in their favour and threaten Ferrari who will give all they have at the corners.

Mercedes came with wing upgrades to Baku. The team thought that they were on top of the porpoising issue although it not being solved. The data they found gave way for the team to finally make some upgrades on the car but during practice one, there weren’t many happy faces around the Mercedes garage.

Both cars – that of Lewis Hamilton and that of George Russell – were having suspension works made on them. Porpoising was frustrating several teams in Baku, Ferrari and AlphaTauri amongst them. Pierre Gasly claimed that he never felt as much impact as he did in this session.

Mercedes can get some consolation from Red Bull, as Max Verstappen’s car was seen bouncing as he finished a lap. The commentators were left shocked by how bouncy the car was, with the wind not helping much Red Bull. The rear wing was seen moving rapidly and it raised many eyebrows around the paddock, especially from Ferrari.

Regulations control the movement of the wings and the arrangements made on them, and Red Bull might not be following.

Down at Turn 12, Mick Schumacher suffered with a car problem and had to stop his session. There was a massive water pressure fault that the car started leaking and the German had no power in his car. Tha garage was faced with a challenge to get the car ready for FP2 and it has taken Schumacher another step back.

The 23-year-old has suffered two crashes so far this season, which both caused the car to detach itself. It has cost Haas a great deal of money, putting pressure on their budget cap and performance for the rest of the season. The youngster is in a stressful situation having his teammate, Kevin Magnussen, return to Haas at a late point before the beginning of the season and outperform him.

A while later, Nicholas Latifi had his car turn off, it restarted the system and then it broke down. Williams are overall looking to improve. Both drivers are struggling to get the best out of the car, the Canadian in particular.