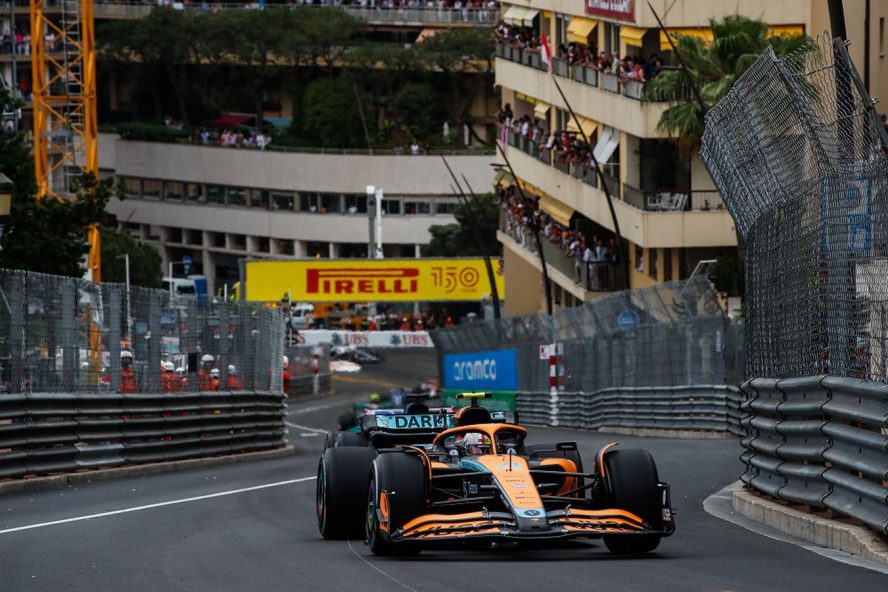 As the cost cap continues to bite, more teams are publicly stating issues ensuring keeping their costs under budget. This is beginning to lead to divisions. Red Bull Team Principal Christian Horner recently raised concerns that teams may need to skip races. Haas Team Principal Guenther Steiner meanwhile, does not want any changes to the cap.  Williams made headlines this week by revealing late submission of documentation for 2021 led to a $25,000 fine.

Now Racefans is reporting McLaren has become the first team to publicly say it will exceed the $140m cost cap set for 2022. Citing ‘unexpected costs”, Team Principal Andreas Seidl said that McLaren can no longer adjust their finances to run to budget. “For us as a team that planned to run at the cap at the beginning of the year, with all these unexpected costs that came up we are at a position where we can’t make the cap anymore. You have certain fixed costs in order to start the season, you have fixed costs with your resource s which you have in place, the personnel and so on, which you can’t adjust any more”.

Cap a “necessity for the sport”

Seidl says the cap is in the “best interests of the sport”, with conversations ongoing. Despite McLaren’s cap problems , Seidl believes the cost cap is a “necessity for the sport in general”:

“I’m still hopeful with all the conversations that are happening at the moment, together with the other teams with the FIA and Formula 1, that we still find a solution which is in the best interests of the sport moving forward”

“I’m absolutely happy we have the cost cap in the place. It was a necessity for the sport in general, for Formula 1, but also for us as a team in order to be able to take part in F1 in a financially sustainable way, b also in a position where we can also be then actually competitive on the sporting side”.

“It is just a new dimension, a parameter which you need to consider in your way, how you complete a year in Formula 1. And it is clear, especially in the current circumstances, that the development of the car is heavily influenced by the cost cap at the moment because of all these unexpected costs that came up recently. But in the end it’s the same challenge for everyone so I don’t have any concerns on that.”

Can a solution be found?

Seidl is confident  a compromise and solution is possible:

“Because of the opportunistic views each team has in this paddock, which is a normal part of the competition, I still hope and I’m very confident that with strong leadership from the FIA’s side, we’ll find a good solution there.”

“I don’t want to go too much into detail about the discussions we’re having at the moment with the other teams and the FIA,” he added. “The most important thing is in the interest of the sport to find a defined solution for everyone because I think that’s also crucial in order to make sure that the principles of the cost cap do not get watered down or whatever.”

Points to who can name the last Argentinian F1 driver…

Today we are going to have the Netherlands' national anthem.
It's amazing how Max has made a lot of his fans and Red Bull fans love his country and that national anthem.

FormulaNerds.com — Latest News — Oscar Piastri explains why he chose the number 81 as his race number for his debut season in Formula One.