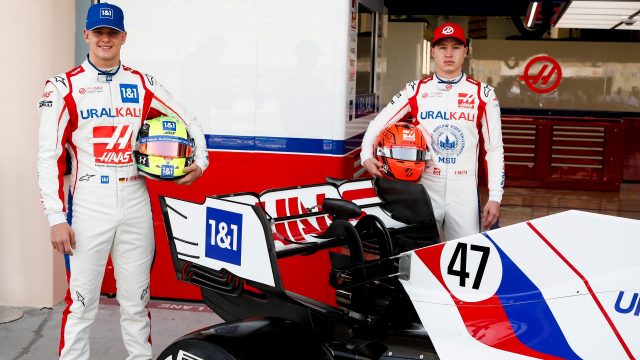 Schumacher: Mazepin’s actions were “life threatening” when defending from Mick

A fellow Schumacher had harsh words of criticism for the Russian...

The Haas cars are arguably the slowest on the grid this year. Despite being backmarkers, Mick is consistently outperforming Nikita on a weekly basis. Following the red flag restart in Baku, Mazepin actually managed to get ahead of his teammate, but Mick was quick to gain the position back. When attempting to defend the position, Mazepin made a move that Ralf Schumacher considers “life-threatening”.

Mazepin forced Mick right up against the wall when defending his position on the home straight. This clearly shook Mick as he shouted “What the f*** was that? Honestly, seriously, does he want to kill us?” over the radio.

As a result of this dangerous manoeuvre, Ralf feels the Russian should be “punished urgently”.

“Mick drove really well and was one and a half laps ahead of his teammate,” said Ralf in his column for Sky Sports. “But this twitching of Mazepin during the overtaking manoeuvre is not acceptable at all.

“We are talking about speeds of over 300 kilometres per hour. That’s life-threatening. When you’re racing wheel to wheel, you can easily go flying. You can imagine what happens when 750 kilograms go flying.

“In my opinion, Mazepin should be punished urgently. He did flinch, but you have to imagine what happens in the car. Mazepin is a great young man outside the cockpit. When you talk to him, he’s extremely polite.

“But in the race, starting with lapping, where he is often in the way, he really needs to catch up. I don’t know if the stewards shouldn’t take a closer look – also in this incident.

“I find it dangerous and unacceptable. For me, this is a clear penalty. This kind of thing should not be allowed to become the norm, this twitching at 350 kilometres per hour. That is not acceptable at all.”

Michael Masi admitted this incident was ‘overlooked’ in the aftermath of the race but according to Haas team principal Guenther Steiner the two drivers have cleared the air since the incident.

The incident was unquestionably dangerous, and it’s not the first time Mazepin’s actions have put another driver in harm’s way. Hopefully, he can sort himself out soon, to enable him to progress as a driver and racer. 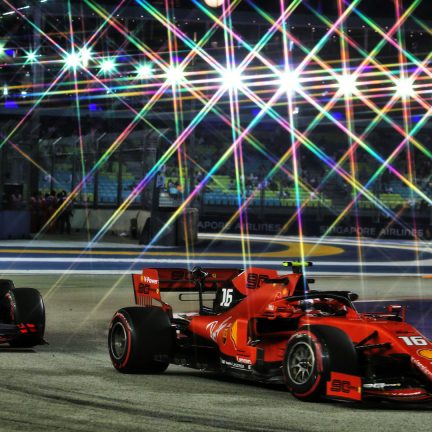