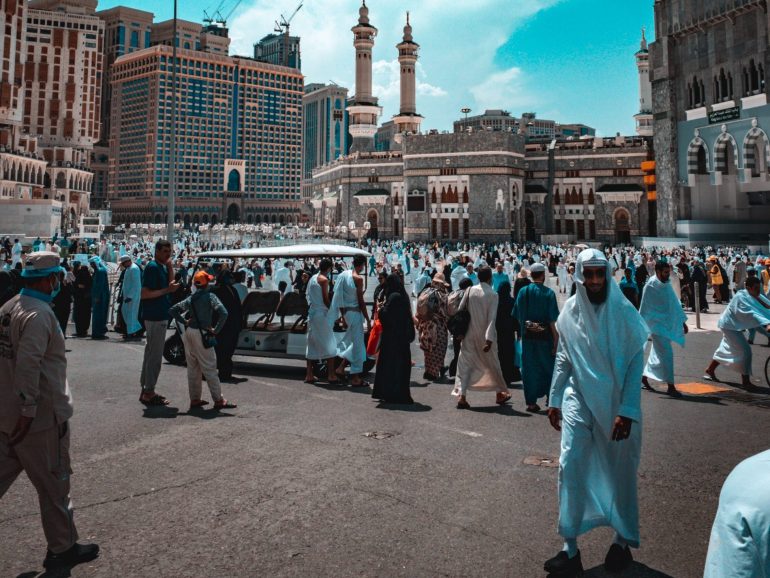 The Saudi Arabian authorities have taken a U-turn on their dress code for women at the upcoming Jeddah Grand Prix in December.

An email sent to the teams explained that there will be no dress code for women or men at the circuit or in public places, according to The Times London. Not long ago, F1 teams were sent dress code guidance, which for women included that short skirts or short sleeve shirts were not acceptable.

“The ministry of sports has stressed there will be no dress code at the circuit (or) any public places in Jeddah,” the new email reads. “This applies to everyone, regardless of gender”, adding that visitors should nonetheless respect the “cultural sensitivities of Saudi Arabia”.

Saudi Arabia will host it’s first grand prix weekend 3-5 December this year, at a newly constructed circuit. The gulf kingdom has a conservative and traditional culture. Modesty is a big part in every day life, including how men and women dress. Women usually wear an abaya, a long black cloak, while men wear a traditional thobe, which covers the body, arms and legs. Whilst the rules for visitors were relaxed in 2019, this means tight-fitting clothing and see-through materials are generally prohibited. Wearing heavy make-up is considered inappropriate.

Saudi Arabia says that the Jeddah Circuit will be the fastest street circuit on the calendar. The average speed should be around 250 km/h per lap. It is the second-longest track on the Formula 1 calendar after Spa-Francorchamps in Belgium and has 27 corners.