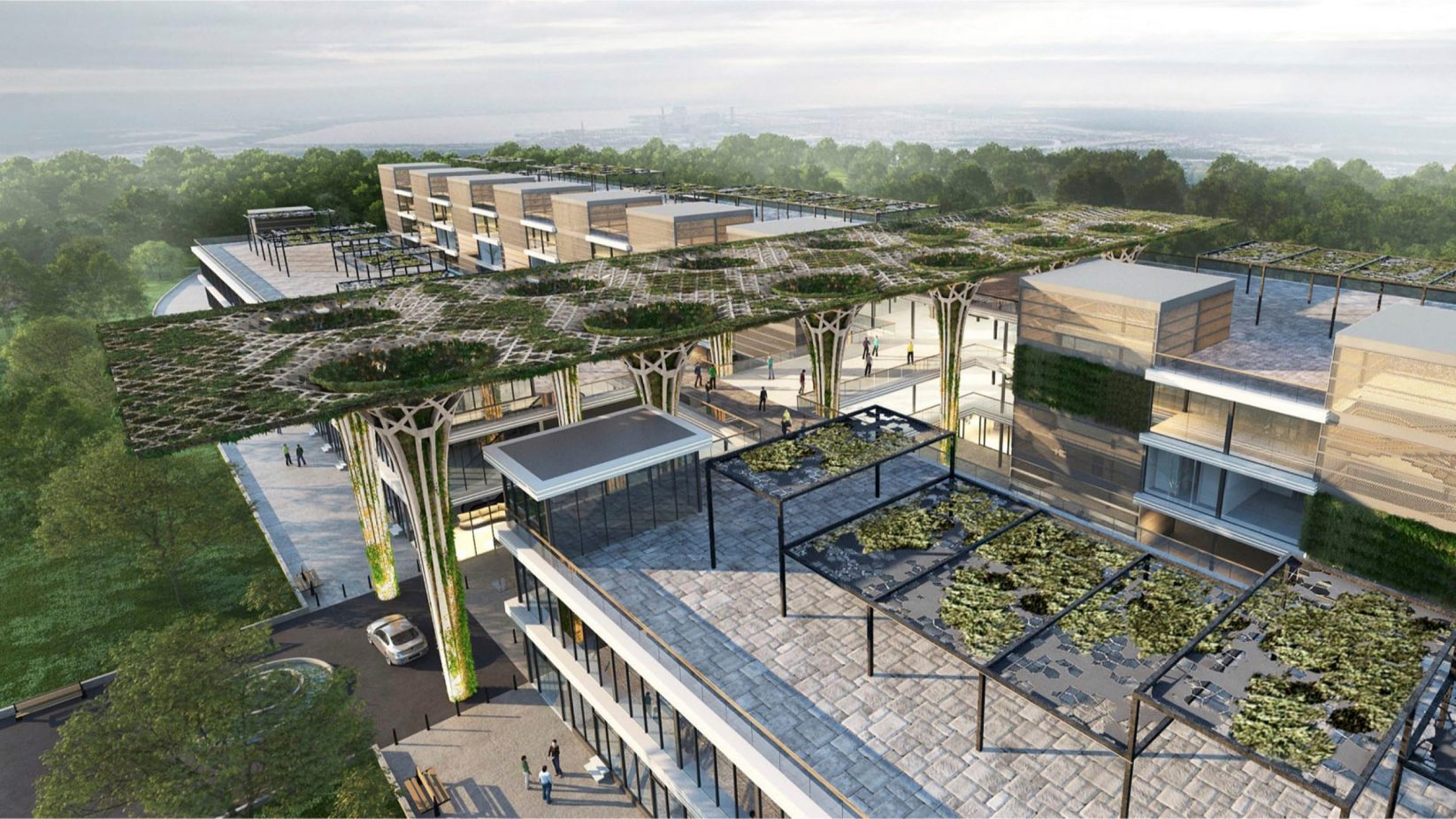 With six months to go before the inaugural Saudi Arabia Grand Prix in Jeddah, race organisers have released the first renderings of what the planned pit and team buildings will look like.

Formula 1 is set to head to Saudi Arabia on 3-5 December this season, making it the penultimate race of the season before the circus heads to Abu Dhabi for the season finale.

The track layout was revealed earlier in March, which is set to be the largest and fastest street circuit in the 2021 calendar with an average lap speed of 250km/h.

The four-story, 280m-long and cutting-edge structure was designed by renowned Tilke architect, Ulrich Merres, which “takes the form of a composed landscape of multi-storey staggered buildings sitting splendidly alongside the main straight of the Jeddah Corniche Circuit, defined in its detail by straight and sleek lines” per a statement. 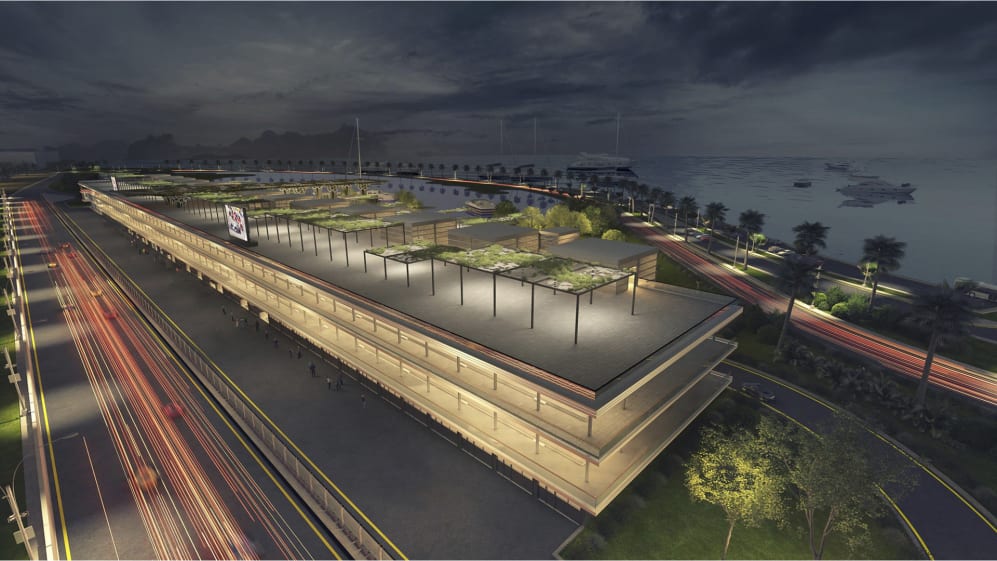 The Chairman of the Saudi Automobile & Motorcycle Federation (SAMF), HRH Prince Khalid Bin Sultan Al Abdullah Al Faisal said, “We are delighted to share these exclusive renderings of our stunning Pit and Team Building with the world today.

From RAF bomber base to racetrack – The history of Silverstone

“The Pit Building stands as a symbol of all that this race represents: welcoming, modern and spectacular.

“With only six months to go until the pinnacle of motorsport reaches Saudi Arabia, preparations are progressing at an incredible rate as our dedicated team gears up for the first-ever Formula 1 Saudi Arabian Grand Prix. We can’t wait to welcome you to Jeddah next December for a weekend of record-breaking racing and world-class entertainment.” 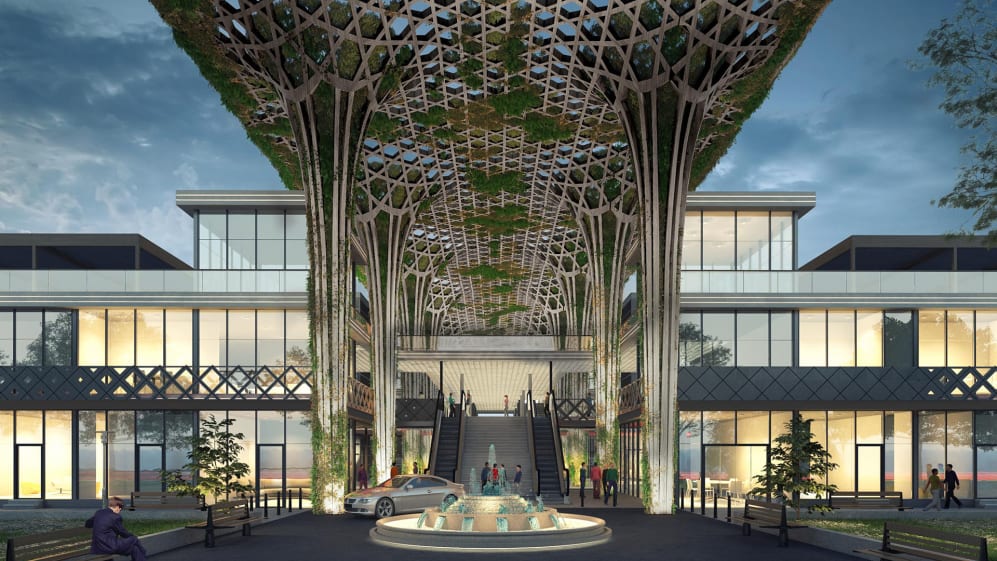 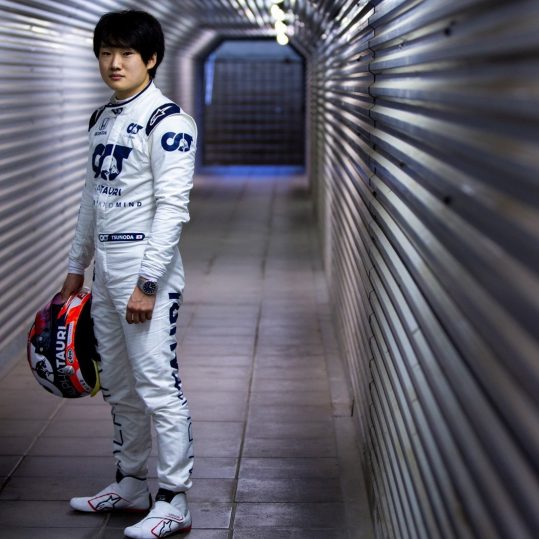