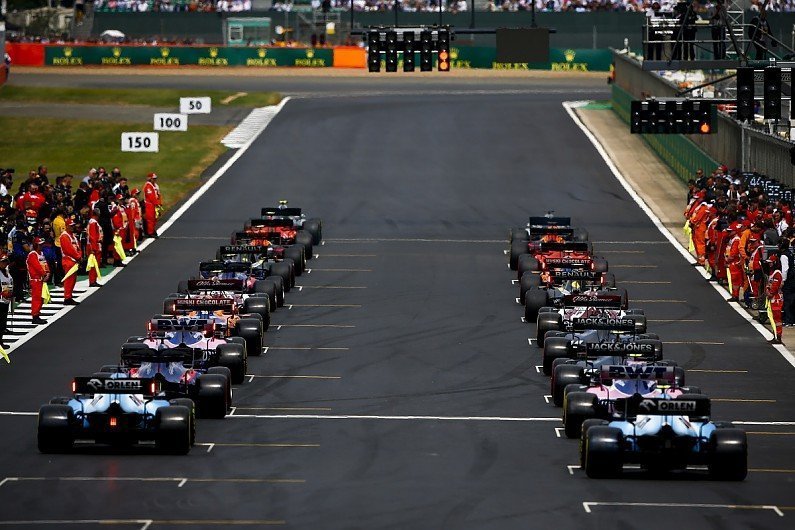 There has been much talk over the last couple of years about the possibility of reverse F1 grids or a sprint race. New F1 CEO Stefano Domenicali has said the idea of a reverse grid will not happen in the coming years, but has he is keen to experiment with the idea of a Saturday sprint race.

Domenicali is keen to shake up the weekend format, as early as in the 2021 season, and feels a trail of a sprint race is something which should be greatly considered, while at the same time discounting reverse grids for the foreseeable future.

Domenicali said “What we are looking at, for sure, is what could be the approach of the so called sprint race on Saturday, we are thinking if this could be tested already this year. There are discussions going on with the teams, in the right forum. And I think that this could be the only one thing that could be interesting.”

As well as the above, Domenicali has said he is keen to find a way to give rookies more seat time in F1 machinery, especially given the current tight restrictions in testing time allowed. “We need to give attention once again to the rookies, the real rookies. Today with the fact that we have less testing we need to create [chances for rookies to drive F1 cars] not only in free practice, which is already written into the regulations. Maybe we can create good events, highlighting the fact that we need to focus the attention on the rookies. We have a very good number of young drivers that are already in F1, but we cannot stop that flow going on.”

I can’t help feeling his choice of wording with ‘the real rookies’ is a dig to Alonso, who of course partook in the young drivers test in 2020 despite being 39 and a two time world champion.

Road to F1 series F2 and F3 currently use a format of sprint races on a Saturday and longer feature races on Sunday, with the races being full of action week in week out, but these series also use the reverse grid format, something which F1 clearly wants to avoid.

What are your thoughts on sprint races? Let us know on Formulanerds social media!

Is there a new team coming to F1?