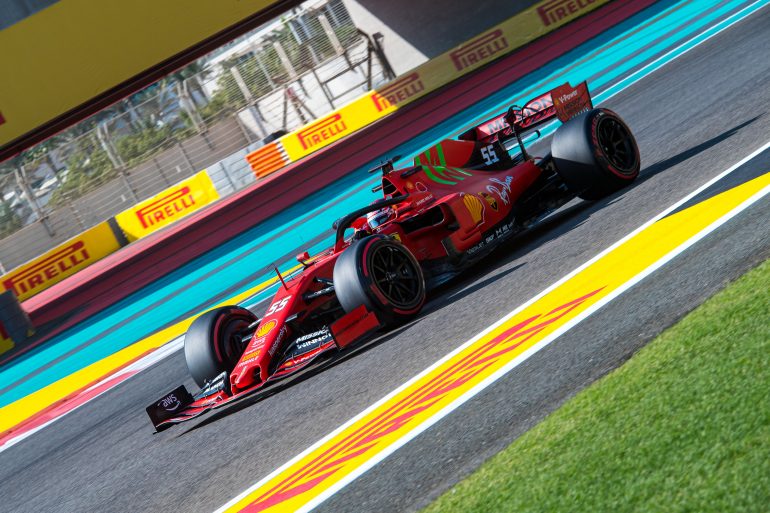 Spanish bank, Santander, is to return as a key sponsor of the Ferrari Formula One team.

Santander has been involved in Formula One for a long time, previously they sponsored the McLaren team, following the signing of Spanish driver Fernando Alonso.

A new ‘Premium Partner’ deal will see the company’s logo feature on the 2022 Formula One car, overalls, caps and cover the Ferrari Driver Academy.

In addition to this, as part of the deal Santander will feature in Ferrari Competizioni GT, with its logo on the official cars participating in the FIA World Endurance Championship and on the upcoming Le Mans Hypercar.

We are pleased to announce that, as from next season, @bancosantander will be back with us as a team Premium Partner. We can’t wait! https://t.co/wmou3eeVn6#essereFerrari 🔴 pic.twitter.com/ea2iHRHm2F

Ferrari chairman, John Elkann, spoke about the deal with Santander and said:

“It’s an honour to team up again with a global financial institution like Santander, which is committed to responsible banking and has shown leadership in renewable energy finance and ESG advisory services all around the world,

“We look forward partnering with them to deliver our key objective of becoming carbon neutral by 2030. We believe Formula One with its innovations and technological developments will benefit our industry and ultimately society as a whole.”

“We are very excited to work with Ferrari again, and support them in the green transition. Santander is fully committed to tackling climate change, and as Europe’s leading provider of auto finance, we are determined to help the auto industry as it goes green. Our new partnership with Ferrari will accelerate our common progress.”