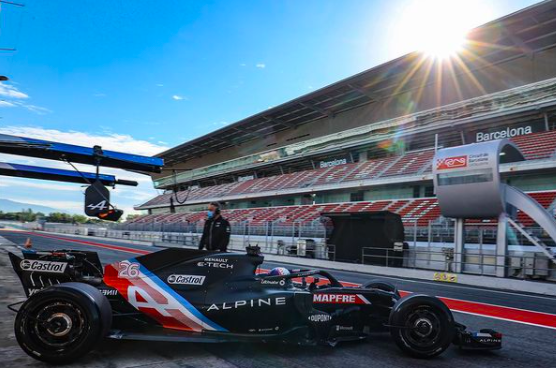 Daniil is the most successful Russian driver to date with three podiums and 202 career points. At present, he has an Alpine  reserve role but desires a serious spot with a team next year. Kvyat is considering offers with his agent.

Marko mentioned to formel1.de, “We are focused on working with our current drivers, but he also has a contract with Alpine. As far as I remember, Gasly’s contract is for another two years, so either at Red Bull Racing or Alpha Tauri. But as I said, we are not thinking about lineups. We will think it over and make a decision during the summer break.”

Dr Helmut hopes racing rookie, Yuki Tsunoda will progress. Then Marko is monitoring the positive performance and pace of Sergio Perez who signed a single-year contract. Perez has to get a better position in qualifying though. Perez finished 5th at the Bahrain Grand Prix. 11th in Imloa. 4th in Portugal. 5th in Spain. 4th in Monaco. We’ll see in Baku.

Red Bull Racing is a popular choice for drivers. It’s noted that Nico Hülkenberg could be a contender for a 2022 seat. Right now, Hülkenberg is a reserve driver for Aston Martin and a Servus TV pundit.

2022 may bring many surprises when teams decide on their two racing drivers. So many possibilities…