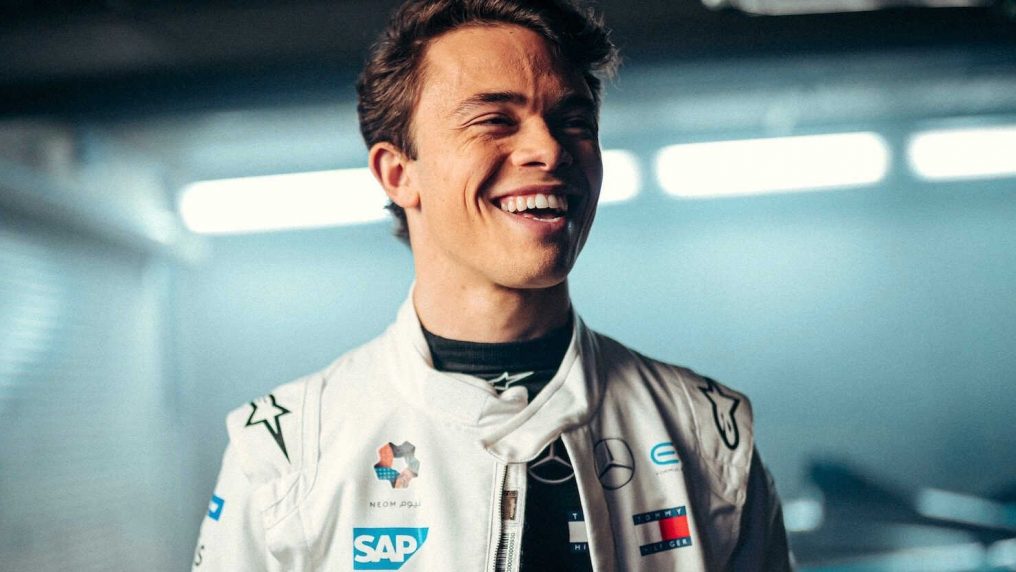 Russell: Nyck De Vries ‘deserves to be here’ in F1

De Vries won the first Formula E World Championship last month, in both the Drivers and Constructors’ Championship with the Mercedes EQ Formula E team. He also has won the Formula 2 Championship back in 2019, racing against the likes of Nicholas Latifi who was able to bag himself a seat in Williams for 2020.

It was announced at the end of the Formula E season last month, that at the end of 2022 Mercedes EQ team would be leaving the series, leaving De Vries without a seat.

As F1’s silly season continues, with the likelihood of Russell moving to Mercedes, Bottas now rumoured to join Alfa Romeo, De Vries could be in with a chance to take the seat in Williams, owing to the team’s alliance with Mercedes.

Russell had raced against De Vries in Formula 2 in 2018, the year Russell won the Championship ahead of Lando Norris and Alexander Albon, and De Vries finished in fourth that year after having claimed three wins in the championship.

When asked about whether a move to F1 for De Vries could be a possibility, the Williams driver praised De Vries’ talent and said what a “fantastic” driver he is.

It is expected that Canadian driver, Nicholas Latifi would continue with Williams for his third season in F1, as he also brings in one of their main sponsors to the team with Sofina.

It is rumoured that Russell’s future (which looks likely to be the Mercedes seat alongside Lewis Hamilton) is set to be announced within the next couple of weeks, therefore leaves the Williams seat open.

“I definitely think after the year we raced against each other in Formula 2, I don’t know if I did say it, but I think I said he definitely deserved a shot in Formula 1,” Latifi said, who was the runner-up in the 2019 Formula 2 Championship.

“He had a really strong year this year in Formula E as well.

“If he was to take the second seat in Williams, and provided I’m still there as well, I think he will be a great teammate and very capable in Formula 1.”

As the silly season talks continue, it will be interesting to see the final line-up for 2022 in F1.