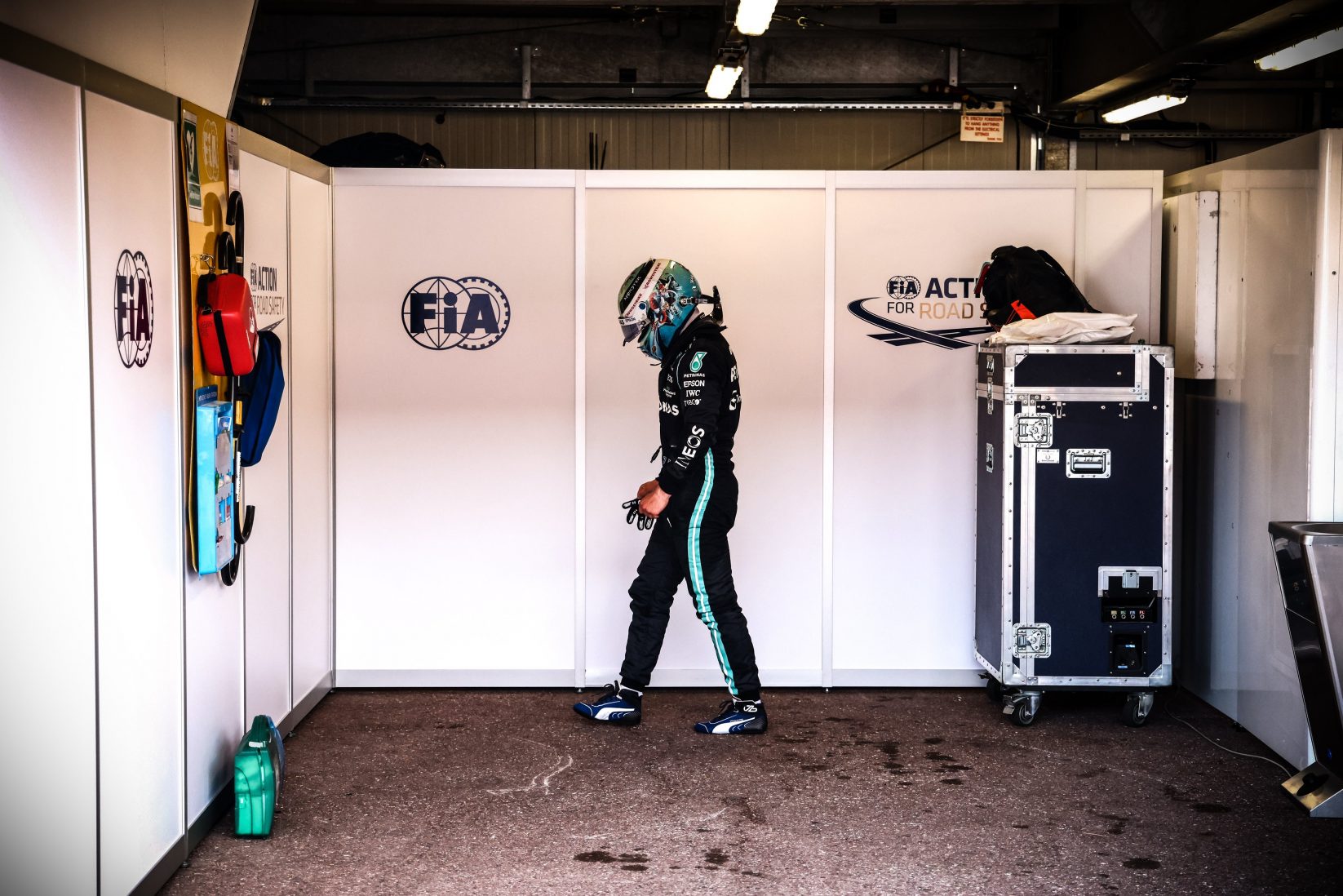 The signs of Valtteri Bottas’ future at Mercedes is growing ever clearer with a driver change looking to be on the cards in 2022.

During Sunday’s broadcast of the Monaco Grand Prix, a commentator for Russia’s Match TV indicated that a source has told him that the Finn will be losing his seat in the Silver Arrow.

Alexey Popov said, “I will not disclose the source, but there is always a lot of talk like that in the paddock at Monaco.

“They told me that Russell moving to Mercedes for at least two years, and not in Hamilton’s place, is already practically done.”

Popov has speculated that’ Bottas may simply replace the young British driver George Russell at Williams next year.

“That’s just my guess,” he said. “But the fact that Russell will be in the Mercedes is almost certain.”

Popov believes Bottas’ championship hopes for 2021 are also definitely over.

“He is hopelessly behind both Hamilton and Verstappen already,” said the Russian commentator. “He’s out of the title fight completely. Even Norris is ahead of him now.

“Everything is pointing towards this being his last year at Mercedes.”

With two DNF’s to his name in this season and now fourth in the Drivers’ Championship, it is not looking good for the Finn. But maybe there is still hope for him yet,  with a long season ahead of him.