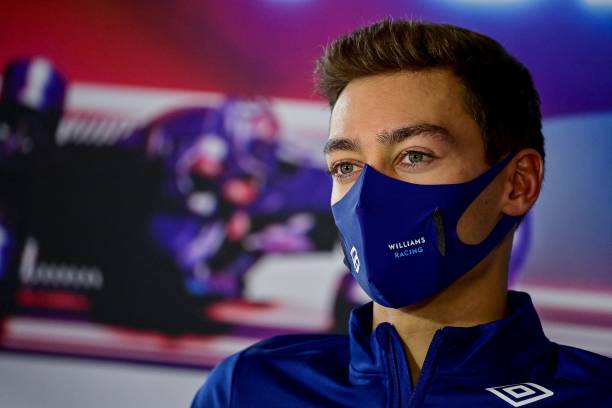 Russell admitted he knows where he’ll be driving in 2022

Next year’s drivers’ lineup is the hot gossip going around Formula 1 at the moment in the silly season speculations, and one of the biggest names amongst this is George Russell, who is most likely to be in the second seat of the Mercedes for 2022 according to the media.

Being strongly linked with the Silver Arrows for some time now, the current Williams driver has admitted he knows where he will be driving in 2022, but did not shed light as to where and when the news will be shared.

Mercedes Team Principal, Toto Wolff, did confirm last weekend that his team have made their decision as to who will pair Lewis Hamilton next year.

Now after having claimed his maiden podium in F1 after the Belgian Grand Prix and scoring points in the last two races, in today’s press conference ahead of the Dutch Grand Prix in Zandvoort was asked if there were any updates on his future in Formula 1 from Mercedes.

“As it currently stands, I have no news to announce really. Same position as we were in Spa last week,” said Russell.

But he did indicate he is aware of his situation: “Yes, I know where I’ll be driving next year.

“[I was told] verbally, before Spa. As I said, I’m not going to sit here and lie and not say the truth; the truth is there’s nothing to announce but as I said, I’m aware of the situation of where I’ll be racing next year and I was informed just prior to Spa.” 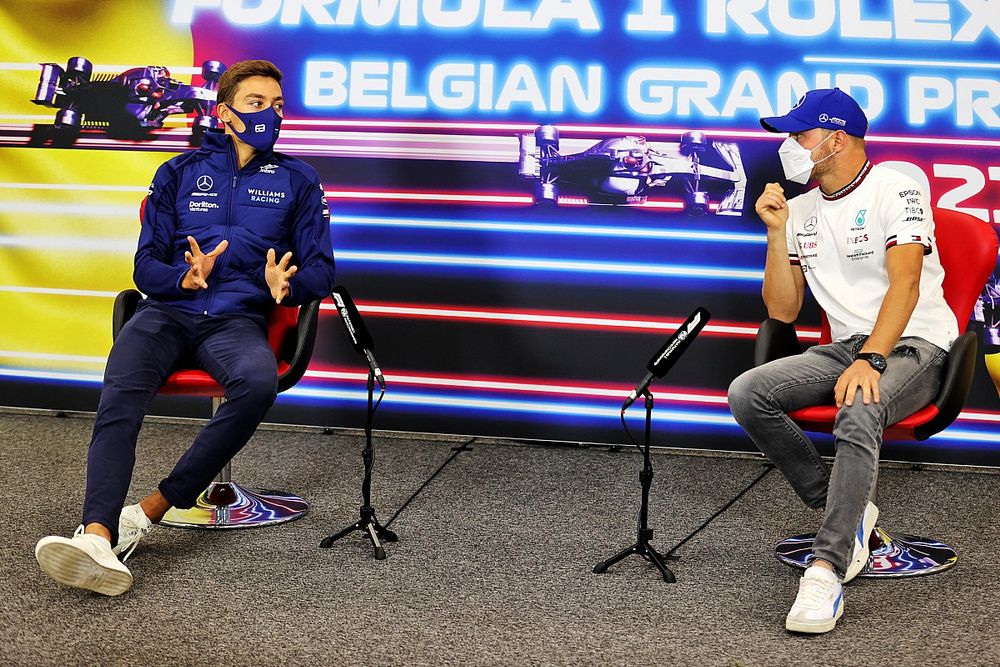 If the move to Mercedes happens for Russell, the man he would replace is Finnish driver, Valtteri Bottas, who now has been linked to replace retiring Kimi Raikkonen in Alfa Romeo.

When Bottas was asked in today’s press conference he further kept his cards close to his chest, but Formula 1 is definitely where his priorities lie: “Maybe I do, maybe I don’t. I don’t want to say much more but yes, things are going in the right direction and I’m happy and excited,” he said.

“A multi-year contract would be nice, that’s something I’ve never had in Formula 1.

“I still have a good few years in Formula 1 so I really want to continue in Formula 1 for sure,” concluded Bottas.

It is safe to say, I am very intrigued by what is going to happen in 2022.