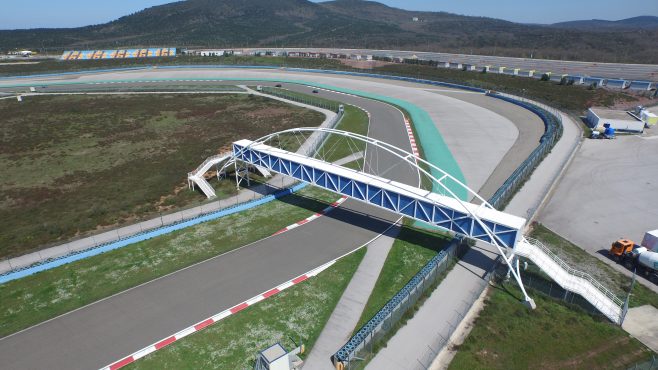 Potential for Turkey and Sakhir to host races in 2021

A breaking rumour in the F1 world this evening is that Turkey’s premier racetrack, Istanbul Park, has potential to hold a race in 2021, replacing the Canadian Grand Prix. The outer loop at Sakhir is also rumoured to be an option for 2021 should Brazil not go ahead.

F1 is desperate to keep its original 23 race calendar in 2021. It knew changes would have to be made, and some have already occurred in the form of Australia moving to November and the likes of Vietnam being removed from the calendar. Adding in the likes of Turkey gives F1 contingency options, should unforeseen issues occur.

Travel to South America has been very limited in recent months due to the COVID-19 pandemic, and rather than call of races completely, F1 have put reserve plans in place as quickly as possible.

According to a publication on the Brazilian portal UOL, two races that entered last year to fill the calendar can appear again in 2021. According to that information, Turkey is looking likely to be held in June whereas the Sakhir loop will occupy a spot near the end of the season, potentially in October or November.

F1 had previously contacted Istanbul Park to fill the vacant spot left by the Vietnam race, but they declined due to the race falling during the holy month of Ramadan. Portugal now fills this slot instead.

Several countries planned on the calendar have issues, due to quarantine laws, and F1 is working to avoid issues, but nothing is guaranteed. Hence the large amounts of contingency plans in place.

With the current situation of the pandemic in Brazil and Mexico, in addition to restrictions on entry to other countries, such as Japan, Australia and Singapore, the category is already beginning to analyze possible B plans, this is both due to travel restrictions, and the fact that worldwide vaccination programmes have not been carried out as quickly as initially expected.