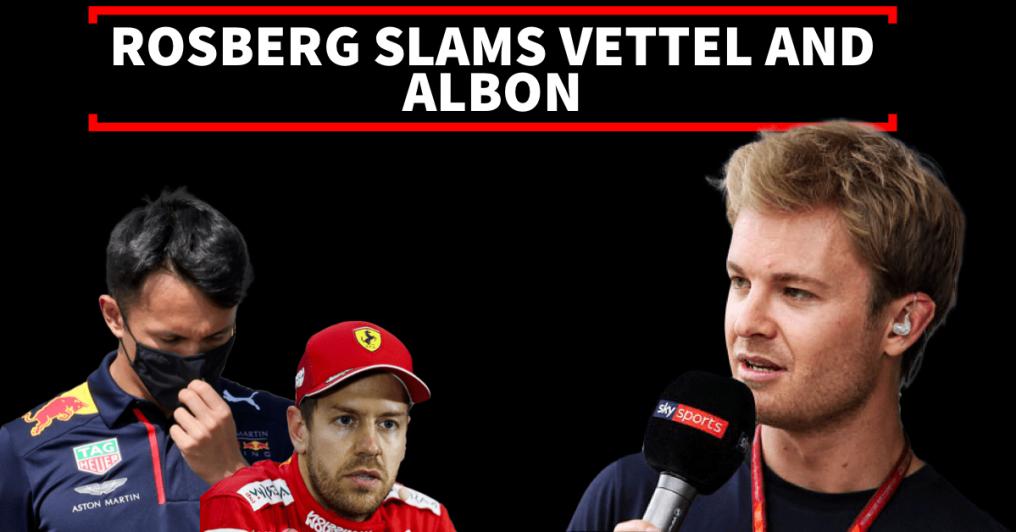 Rosberg was on the Sky Sports F1 broadcast over the weekend, and the 2016 world champion wasn’t there to hand out a pat on the back (virtually of course), or heap praise on everybody. He seemed to really have it in for his fellow German, Sebastian Vettel, and Red Bulls number two, Alex Albon.

“He jumped the start and got lucky he didn’t get penalised, he spun twice this weekend on his own, he’s half a second a lap off the pace [compared to Leclerc] – it really doesn’t get much worse than that”

“And everyone – even himself – are clueless [to why]. He’s a four time world champion in his prime”

Slammed. Rosberg hasn’t held back on his fellow countryman, and lets be fair, he’s got a point. Vettel just hasn’t been at the races this year, pardon the pun. His teammate has out performed him across the board and they’re in the same car, whats going on with Vettel? And will it continue into next season with Lawrence Stroll and Aston Martin?

Let us know your thoughts about Vettel in the comments. 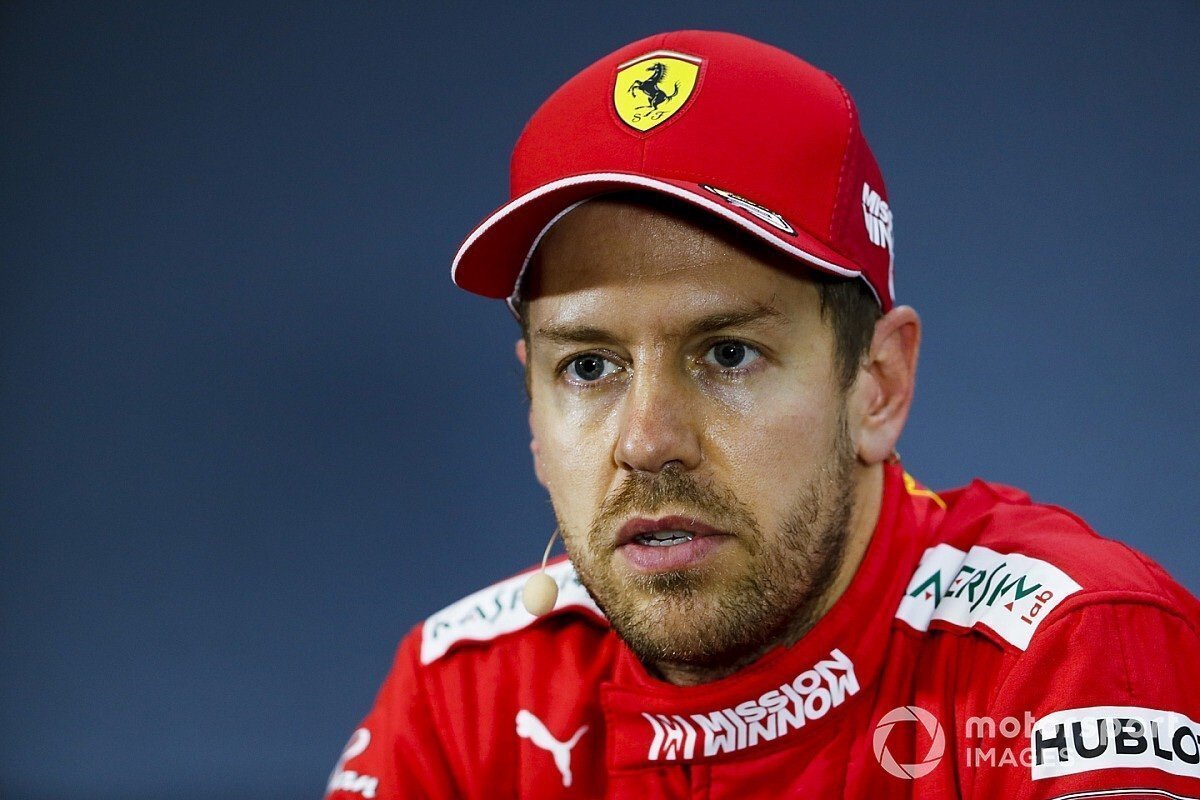 Rosberg wasn’t done there, he went on to dish out a bit more of is unfiltered commenting towards Albon, he said:

“He’s just driven very, very badly this weekend. He’s been slow, and he’s made so many mistakes out there. That’s the opposite of what he needs at the moment. He needs a good result to secure his seat. It doesn’t look like he’s going to be able to keep that seat for next year which is a pity because he’s so likeable and we know he can drive well.”

Alright, he didn’t go in on Albon as hard as he did Vettel. But, he’s still pointed out what we’ve all been thinking: “Gasly 2.0”. The rumour mill has been turning this one for a while, so what’s going to happen? Will Gasly go back to Red Bull where he clearly struggled? Will Albon get to keep his seat? Even though he’s really not performing to the high standards Red Bull set for their drivers. Or, is it just as simple as nobody being able to compete with Max Verstappen? I guess we’ll find out when it happens. You can’t help but feel Albons seat has a ticking bomb strapped to it with Helmut Marko itching to press the red button, and eject him from the big boy seat.

Let us know your feelings on the matter in the comments. 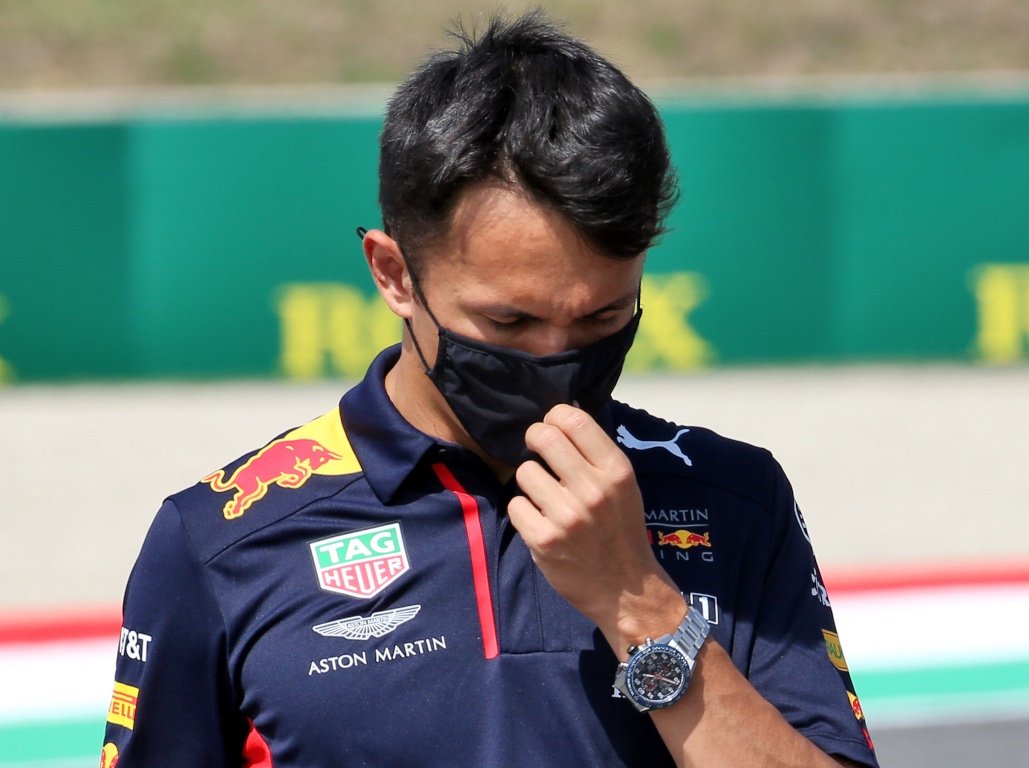 This has been entertaining, lets hope Rosberg keeps his care free attitude when it comes to talking about other drivers. He’s made some good points, and not beat about the bush, I personally respect him for that. Fair play Nico, Fair play.