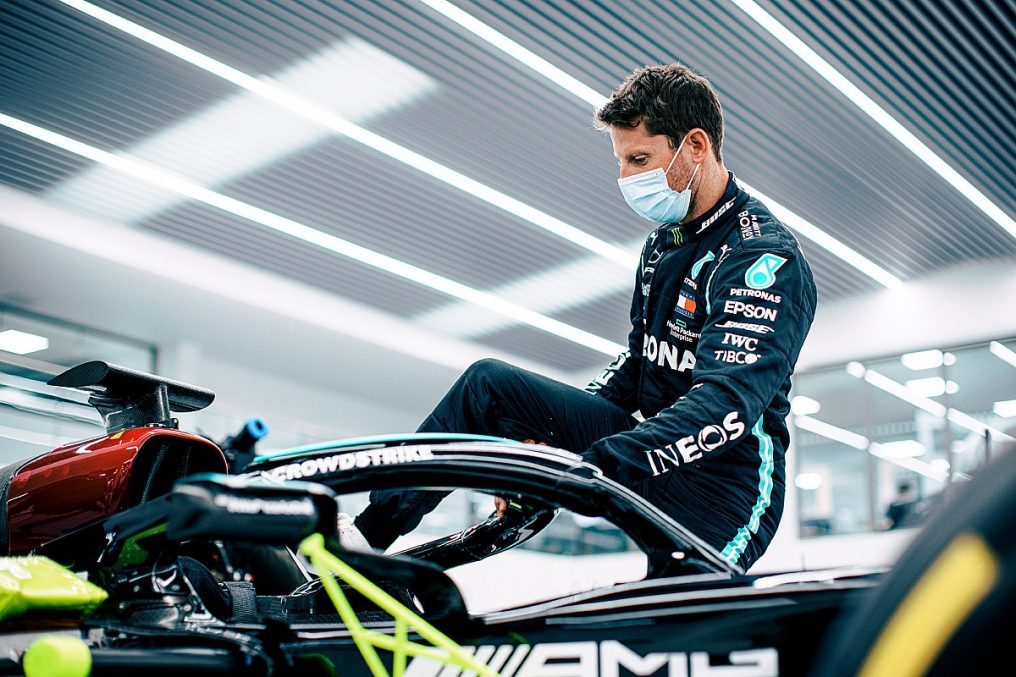 And there is not currently a rescheduled date...

When Romain Grosjean had his horrifying fireball accident in Bahrain last year, many feared it would be his last act in an F1 car. Mercedes AMG Petronas Team Principal, Toto Wolff, was determined this would not be the case. A return to a F1 cockpit was organised. However, this return has now been cancelled, just a week before it was due to take place.

Grosjean’s accident in Bahrain was unquestionably the scariest moment of the 2020 season. Many feared we lost a driver, but thankfully, Romain survived with just minor burns to his hands. Despite this, he was unable to complete the rest of the season, and with Haas having already decided not to renew his contract for 2021, a move to IndyCar was completed.

Although this was positive for the Frenchman, the whole F1 world knew something had to be done to ensure his last act in an F1 car wasn’t the crash. In stepped Toto Wolff.

Romain was offered a full test in a W10, and a series of show laps at the 2021 French Grand Prix, his home race.

Due to the Turkish GP being cancelled, the French GP moved dates. These new dates clashed with Grosjean’s other commitments, and meant the show laps were no longer an option. Despite this, Grosjean was still looking forward to the test day, where he could return to the cockpit.

Earlier today, Mercedes posted on social media an announcement that no-one wanted to see, due to reasons explained below, Grosjean’s test is no longer happening.

All is not lost for the Frenchman however, as Mercedes confirmed the test WILL be rescheduled for later on in the summer.

“We’re disappointed to announce that @grosjeanromain’s Mercedes test has been postponed because of travel restrictions and quarantine requirements.We’re committed to giving Romain his chance in a Mercedes F1 car and we’re working to reschedule the test later this summer.” Said Mercedes on social media.

Russell reveals if Mercedes will change design of 2023 car

Romain was quick to make light of the situation, posting on his own social media that he is “Just waiting for the latest aero update to come.”

I think I speak for the entire F1 world when I say I want nothing more than for Romain to get the F1 send off he deserves, and  hope it happens soon!