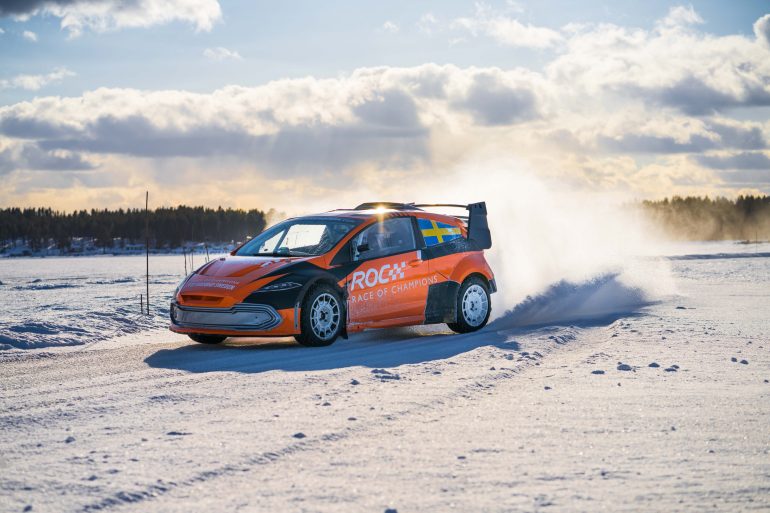 Development of Electric Cars in Motorsport

Recently, we analysed Williams Racing‘s involvement in sustainability and electric cars and how this may impact Formula One in the future.

With the creation of Formula E and the sustainability-related regulations imposed in Formula One, many are who wonder whether there will be a time in which Formula One cars will also become electric.

Toto Wolff spoke about how more electric the power unit used from 2025 will be. The Mercedes Team Principal appealed to the idea of Formula One reducing the volume of carbon emission but still admits that it will take Formula One a long road to switch to electric cars. One needs to consider those non-European countries that still run most of their cars on fuel, while Europe plans to switch to fully electric road cars by 2030, which still seems unachievable by most considering the many vehicles that will need to be changed.

In today’s feature, we’ll be looking at how more electric racing cars are being developed and look at what Formula One drivers even have to say about them.

This year it featured Formula One’s own Sebastian Vettel and Mick Schumacher while it also featured former drivers Mika Häkkinen and David Coulthard. These drivers got to drive various electric cars on snow during the event. ROC is making a great sustainability statement and made some great partnerships with major manufacturers to produce electric racing cars.

This year it featured:

Porsche has been linked with a return to Formula One for quite some time now, along with Audi. It has been reported that these two teams are already designing and developing the V6 engines which are set to come into place in 2026.

Whether they will be supplying other teams with engines, or whether they will be using them for their own team to compete in Formula One, is still unknown. Toto Wolff had previously said that these V6 engines tend to be more electric.

Porsche has been making great development in electric cars, and this month they also achieved their first win and 1-2 finish in Formula E.

Recently, Porsche also announced the new Mission R, which is a new all-electric racing car concept. Porsche aimed at creating a whole new experience with this racing car for both driver and fans.

This car aims to present what future Porsche cars would look and feel like. Porsche are preparing for the future, which with it also includes that of Esports and Twitch. That is why they have built a seat that is similar to that of a racing simulator. It includes biometric sensors in the steering wheel so that whoever is giving this car concept a go can ‘feel’ what drivers feel while racing.

With Porsche pushing more forward with the development of electric cars and already creating such simulator programmes to see what levels they can reach, it makes me think whether they have some plans up their sleeves for electric Formula One cars.

Many still think that it is simply impossible for Formula One to turn completely electric, but as we have seen from this piece, racing cars that can reach the speed of an F1 car are already being constructed.

The only aspect missing is that of duration. Formula E cars go 45 minutes without being charged, but Formula One cars go on to race for two hours, and it will take great resources to discover a battery that will power the car for that amount of time.

With the many developments being made, it is possible though that by maybe 2050, we see an electric Formula One car, strong enough to race for two hours reaching impeccable speeds.