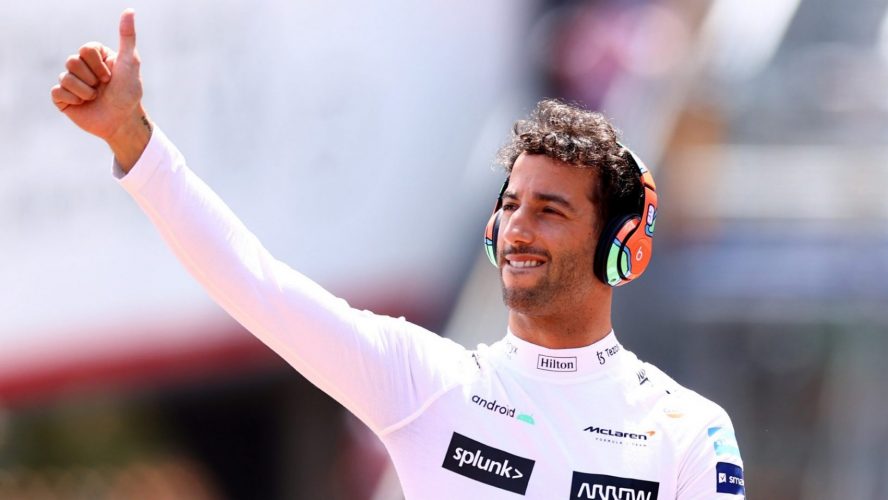 Daniel Ricciardo says how much he will miss racing while watching from the sidelines in 2023 will determine his chase for a seat in 2024.

With Ricciardo signed as a third driver for Red Bull in 2023, it means a very minimal racing role as opposed to the usual 20+ races a year. However, the 33-year-old is taking this break as a way to rejuvenate his passion for F1.

Speaking on the “In the Fast Lane” podcast, Ricciardo talked about his love for competition. Competing was the reason he raced when he was a kid and till this day, it still is. Whether he is able to watch next year’s competition while not racing is the main factor in his 2024 comeback. However, he feels that he would be “foaming at the mouth” for an opportunity in ’24 after a year of not racing.

In the Fast Lane

“It’s really the one word that got me into this, it’s competition, you know, and yes, I love the speed of F1 and all the other stuff that comes with it, but ultimately, why I race is because I love competing,”

“And even when I was a kid, before I was racing anything I was competing in other things and I would throw tantrums if I would lose.

“Everything was a competition to me, and that’s where there’s an element of me which is really excited to remove an element of competition in my life next year and just kind of be a little more balanced and not going through the highs, the lows and all of that.

“But I’ve loved competition my whole life, so I don’t think that will fade away, and I think I’ll do things next year which give me an adrenaline rush or I’ll find activities to kind of get my highs from.

“I think that’s also the beauty of next year and having that time off, it’ll give me that hard answer, you know, [of] what I truly want and also I could watch round one and I’ll be like, ‘I don’t want to sit out this whole year’, and then that will just build into something probably really positive for me over the course of ’23.

“And then if an opportunity arises in ’24, then I feel like I’ll just be foaming at the mouth.”