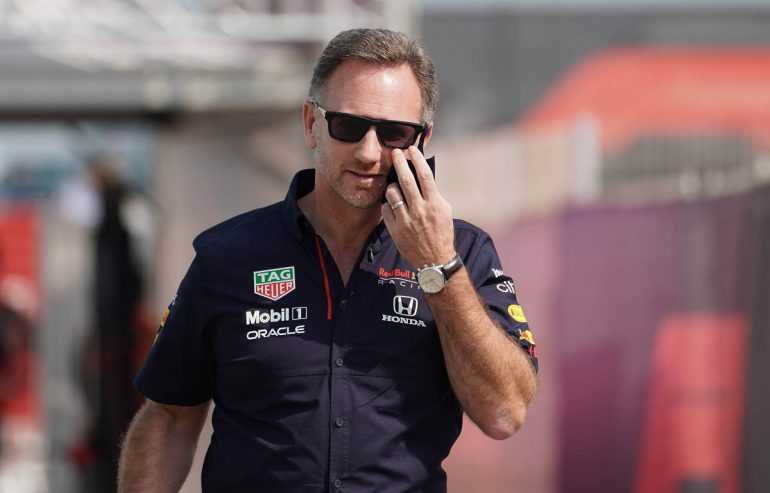 Red Bull and departing aero chief Dan Fallows have made their first court appearance about the nature of Fallows’ exit from the team.

Dan Fallows was announced as Aston Martin’s new Technical Director for 2022, back in June 2021.

However, Red Bull indicated that they would not be letting him depart without serving an enforced period of notice.

Fallows accepted the offer from Aston Martin, with a desired start date of January 1st, 2022.

According to Red Bull, Fallows’ contract states that he has to serve a six-month notice period, which can only be triggered on December 31st, 2022 at the earliest.

This would mean that he wouldn’t be able to join Aston Martin until July 1st, 2023.

As a result, his announcement as Aston Martin Technical Director would appear to be a breach of his contract, and as work on the 2022 car has already begun – Red Bull are eager to keep the information he has learned from working with Adrian Newey’s technical departments from escaping to Aston Martin.

Apparently the court documents from the hearing, which have been seen by RacingNews365.com indicate that Fallows was taken off the F1 related side of the Red Bull company, being set to work on the development of a Red Bull road car.

Fallows then handed his notice in two months later, seeking an immediate end to his employment at Red Bull.

The court documents say that he felt his notice period was unenforceable as it is ‘in restraint of trade’.

Despite Fallows providing examples of other ex-Red Bull employees who departed without serving their full notice period – Red Bull refused his resignation by drawing distinctions between their positions and his.

This triggered the court hearing on December 17th, 2021.

A ruling will be made at the end of January, but Red Bull appear to be in a good position.

The court action is set to continue from January 25th to 28th – although the initial ruling from the judge is that Fallows’ application has been rejected.