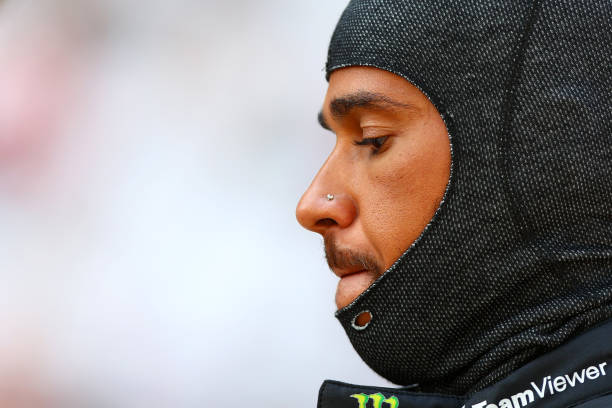 Red Bull chief Helmut Marko thinks that Lewis Hamilton will incur the same grid penalty as the one Max Verstappen is facing this weekend in Sochi.

The Red Bull driver will start the Russian Grand Prix from the back of the grid following a fourth engine swap, the team still feeling the consequences of the two title rivals’ tangle at Silverstone.

The Russian Grand Prix has been one of Mercedes’ most dominant playgrounds, meaning Verstappen’s penalty increases the likelihood of Hamilton snatching the championship lead on Sunday.

The Dutchman was carrying a three-place grid penalty into the Sochi race weekend, following his collision with Hamilton at Monza. Marko explained how this factored into the team decision to take the more severe engine penalty in Russia. According to The Express, he said:

“With the superiority of the Mercedes, Max would have been third at best in qualifying.

“He then gets another three spots penalty because of the Monza penalty, so that would put him sixth. Changing one engine part would mean P16.

“That’s not much better than the last starting row, so that’s why we prefer to replace all the parts.” 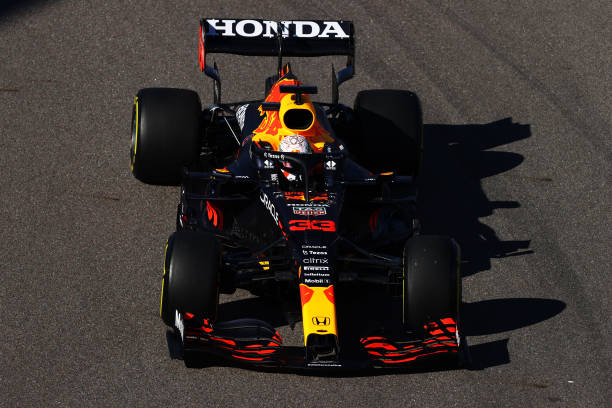 Hamilton has already used up his three permitted power units leading Marko to believe that a future fourth engine swap, and with it a grid penalty, is inevitable for the Mercedes driver.

“With Turkey, Austin and Mexico our circuits are coming up again. We assume Mercedes will take the penalty there. For the same reasons as we did here in Sochi.”

Contradictorily, Mercedes team boss Toto Wolff insists that they will not necessarily have to use a fourth engine unit during the remainder of the season.

He said: “It’s not an absolute must, because we’re still running very comfortably with this power unit.

“It’s a decision that can be made at any time but, at the moment, we don’t feel it’s necessary.

“Does that mean we’re not going to take a fourth? No, it doesn’t. We will see how the next races pan out.”