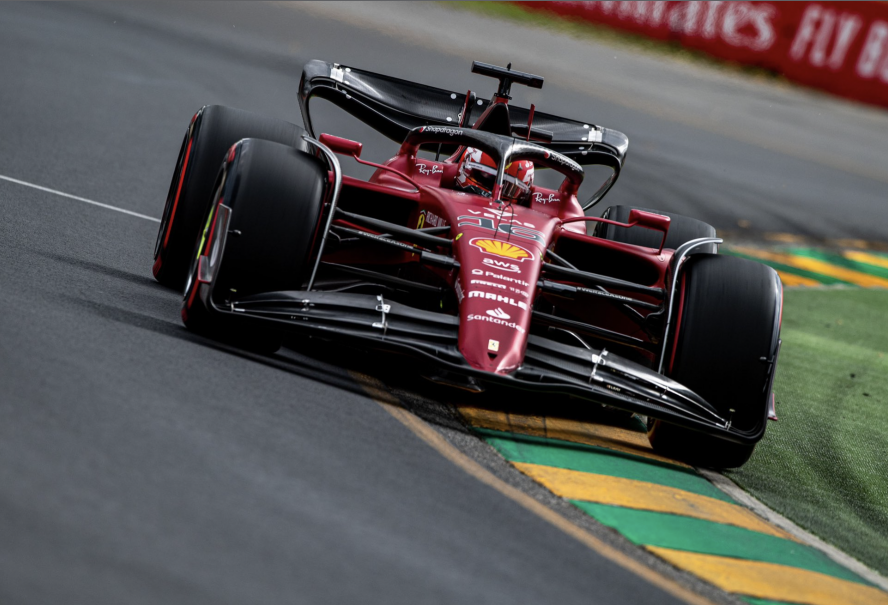 For qualifying, it was a battle between Ferrari and Red Bull in Australia.

After the circuit updates, drivers were prepared to exceed expectations in Melbourne.

Soft compounds were key for the drivers. Ferrari fought hard showing confidence in all corners of the circuit. The duo mastered Turn 5 and 6. There was porpoising. Sainz sealed a 1:19:179. Leclerc claimed a 1:18:881.

Lewis Hamilton tried to get the necessary maneuvering along to avoid the lines. There was an oversteering moment at Turn 11. Usually the master of tyre management, the Brit found it a challenge. His regular rival, Verstappen got a 1:18:580.

A red flag appeared as Lance Stroll attempted an overtake on Latifi causing a collision.

The Aston Martin rear wheel made contact. Should he have been aware? It almost looked intentional as he saw the gap…

Good to see both Lance and LAT are ok and out of their cars. 💚 #AusGP #F1 https://t.co/JJxnS5WPcc

From the restart, the Aussie advanced at home to get things going again. Red Bull finished first. Ferrari followed in third and fourth.

The Red Bulls come out on top in our first session 🤘#AusGP #F1 pic.twitter.com/eGkQMhHeP4

With five minutes to go, McLaren and Mercedes tried to hold on edging out the AlphaTauri, Pierre Gasly.

As the sun made an appearance, it began to blind drivers and tyre temperatures rose.

The fight for pole is coming up next! Here's who was on top in Q2, and who went out… 👇#AusGP #F1 pic.twitter.com/m0Lwziq0YF

A red flag flared up at turn 11. Fernando found the wall. He couldn’t shift down to get speed. The Oviedo native ended up in the gravel. Alonso’s ambition affected the other Spaniard on track, Carlos Sainz who didn’t make his time.

With three minutes on the clock, Perez powered through to take on the Ferrari at front. Mercedes missed their chance.

Charles Leclerc surprised to get his second pole this season. The Monegasque driver impressed with 1:17:868. It’s Ferrari’s first pole in Australia in 15 years. Well done!

. @FIAFormulaE will kick off with pre-season testing in Valencia soon, and @NIO333FormulaE are already ahead with their Gen3 era car testing.

Full details with @CatMicallef0108 below