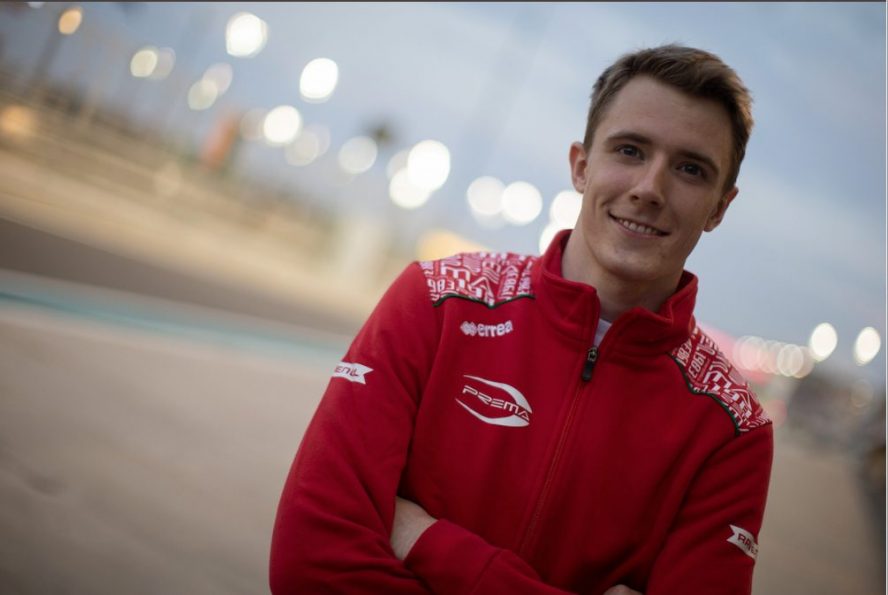 PREMA Racing announced that Frederik Vesti will be joining the team for his 2023 Formula 2 campaign, completing their driver line-up.

2022 saw PREMA dominate the Formula 3 championship as they won the Teams’ Championship. Following the end of the season, the team announced that Dino Beganovic and Paul Aron will join them for 2023. The two are already part of the PREMA family, but will be entering their rookie seasons in F3.

However, the third driver joining the Italian team is a member of the Williams Driver Academy and has raced with Carlin since 2020. Zak O’Sullivan, who competed in his first Formula 3 campaign this year, will be making the move to PREMA for 2023.

Beganovic and Aron are older than O’Sullivan. But with O’Sullivan having raced in the championship this year, he will therefore provide experience to the line-up, in a year in which he’ll be expecting to fight for the Drivers’ Championship.

With the Formula 3 line-up confirmed, it was only a matter of time before PREMA announced their Formula 2 drivers.

For 2022, Jehan Daruvala and Dennis Hauger raced for the Italian team. However, Hauger has announced that he will be filling the seat of the 2022 champion, Felipe Drugovich, as the Norwegian makes the move to MP Motorsport. There has been no confirmation on Daruvala’s future yet, but PREMA have filled both Formula 2 seats with new drivers.

The team first announced that Ollie Bearman would make the move up to Formula 2. Bearman completed his rookie Formula 3 season this year, finishing third on 132 points.

The second driver racing for PREMA next year is Frederik Vesti, following the team’s announcement today. Vesti began his rookie Formula 2 season with ART Grand Prix, but for 2023 he will be switching teams, reuniting with PREMA for the first time since 2020.

Vesti: “Great news for me”

When speaking about his return to PREMA, Vesti said:

“To join PREMA Racing for the 2023 Formula 2 season is great news for me.

“I have known PREMA since 2019 when we won the Formula Regional European Championship together. PREMA is an amazing place to be at and in my opinion gives me the best opportunity to fight for the F2 title in 2023!”

This year, Vesti finished ninth in the Drivers’ Championship for Formula 2. But he believes PREMA is the best place for him to achieve success.

“I have big dreams and PREMA is the team I believe that I can achieve those dreams with. There is no doubt that 2023 F2 is going to be incredibly close but I will give my everything to be fast and consistent throughout the season.”

PREMA’s Thoughts on F2 Their Line-Ups

René Rosin, Team Principal of PREMA, spoke about Vesti rejoining the team. Rosin said PREMA is “delighted to welcome Frederik back. He is a quick and hard-working driver, which we already had the chance to appreciate in 2019 and 2020.

“We are obviously looking forward to joining forces again and seeing what we will be able to achieve together next season. With his skills and the experience, he has matured. We expect him to be a contender and we are determined to support him the best way we can.”

When speaking about Bearman continuing with the team, but making the move to Formula 2, Rosin said: “We were amazed by how quickly and successfully Ollie transitioned from F4 to Formula 3 racing.

“He is a really talented driver, and while he will be making his first steps in the FIA Formula 2 Championship, we are confident he will improve race by race with the support of our team and the Ferrari Driver Academy as well.”

PREMA have now completed both their Formula 2 and Formula 3 driver line-ups for the 2023 championships. Will they see themselves as the Teams’ Champions and will their drivers clinch the Drivers’ Championship?