Pre-season testing for the 2022 season will happen in Barcelona and Bahrain, and the dates have finally been confirmed.

There will be two sessions of pre-season testing of three days each ahead of the 23-race season.

The Bahrain testing will happen on March 10th to March 12th, just before the season opener.

The Barcelona testing will include a lower key, pre-testing track session, which will allow the teams to shake down their brand new cars for 2022.

Testing at the Circuit de Barcelona-Catalunya will occur behind closed doors and won’t feature live, race-style coverage or live timings.

However, at the end of each day, there will be a summary with content and best lap times.

Testing in Bahrain is the Official Pre-Season Test that will be happening a week prior to the Bahrain Grand Prix on the following weekend of March 18-20.

Testing at Bahrain will be open to spectators and it will also include live TV coverage and timing. 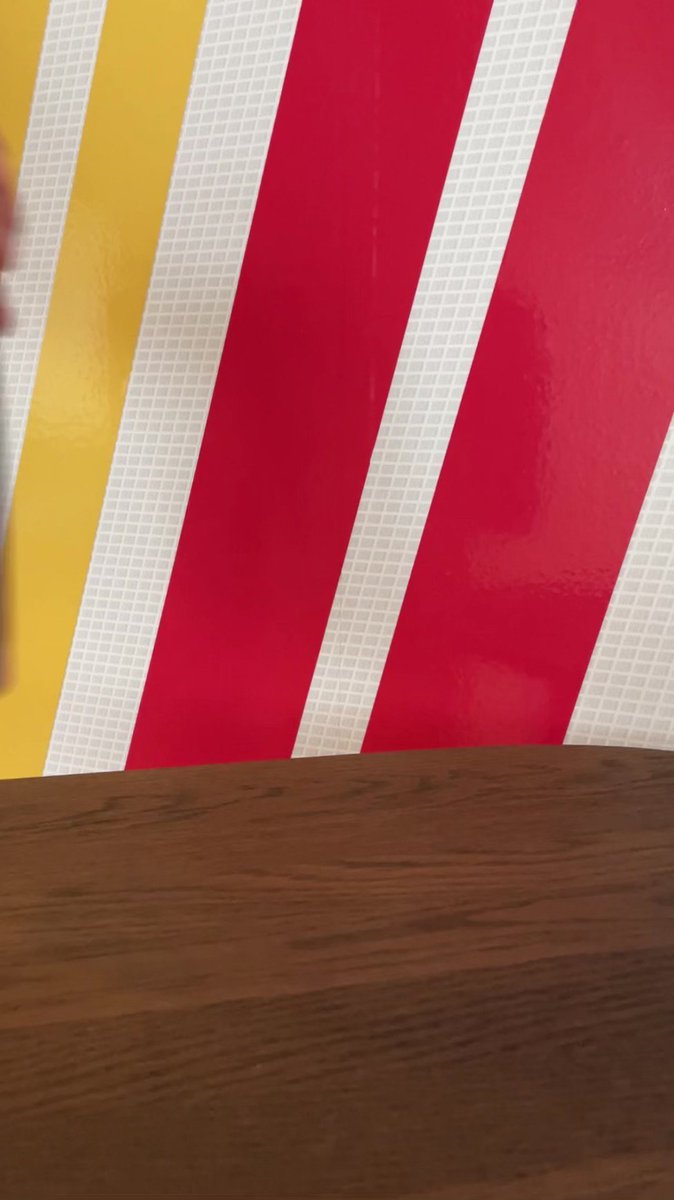