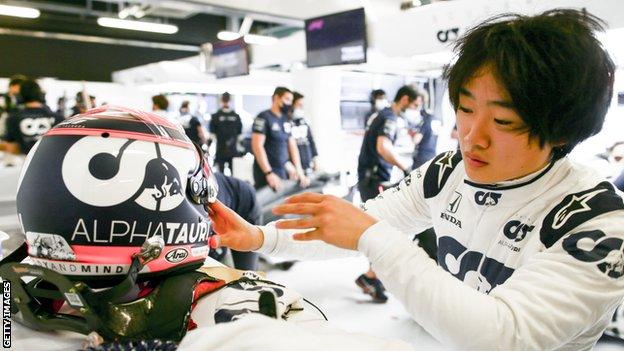 Praise heaped on Tsunoda as Brawn “impressed” with rookie

Alpha Tauri star Yuki Tsunoda turned a lot of heads during pre-season testing, setting the second fastest time behind the Red Bull of Max Verstappen. He continued to impress with his performance at the Bahrain Grand Prix, prompting Ross Brawn to claim he is “the best rookie F1 has had in years.”

The 20 year old finished in 9th on Sunday, grabbing his first championship points, and a first for a Japanese driver on their debut.

“I’m really impressed with Yuki Tsunoda,” said Brawn, in his column for Formula1.com. “I met him at the weekend for the first time and he’s a really impressive character. He is quite amusing and his language in the car can be a bit fruity!”

“He showed some brilliant spells in the race, which is encouraging considering it was his first F1 race,” he continued. “He is the best rookie F1 has had for years, having been fairly stunning in whatever series he has competed in. His promotion by Red Bull looks like a brilliant move. We can all remember the glorious days of full grandstands at Suzuka and the passion of the Japanese fans. I think we are going to have that again, which is incredibly exciting.” 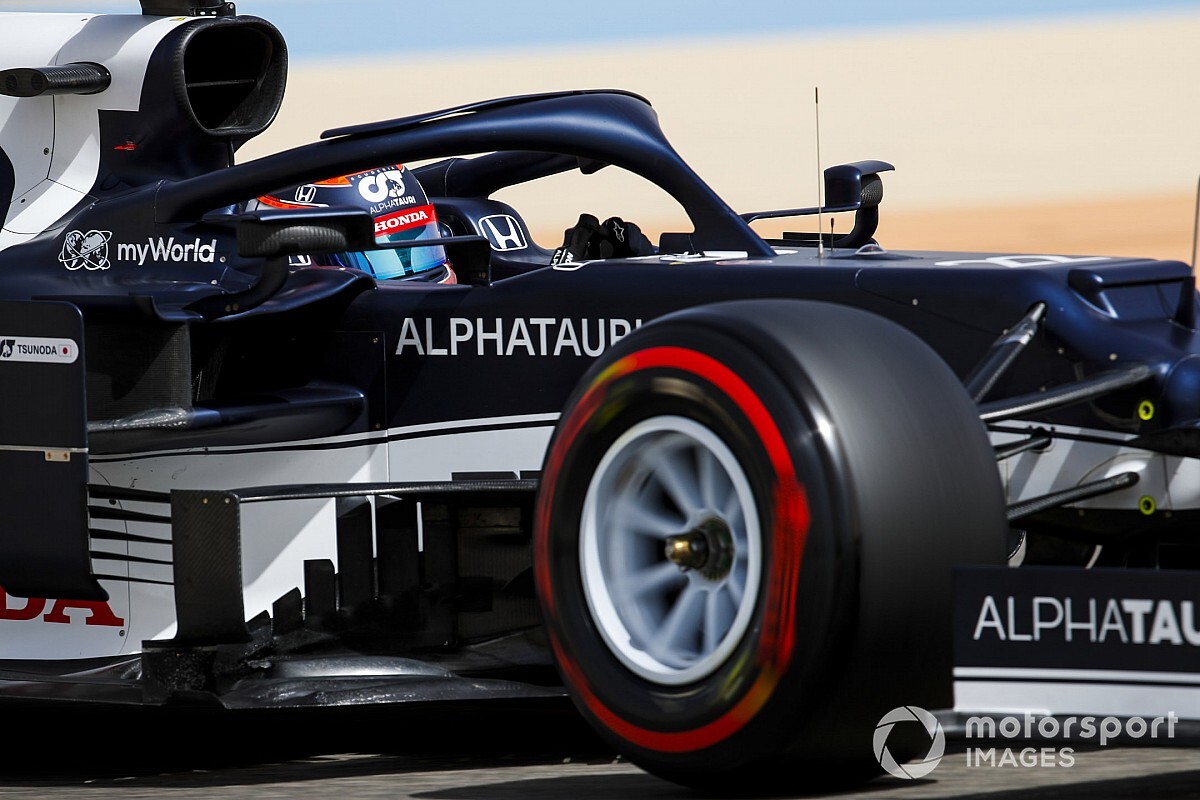 His performance in Bahrain was inspiring, but the young Japanese rookie revealed that it was “emotional” over taking his idol, Fernando Alonso. Speaking to Motorsport-Total.com, Tsunoda explained, “I’m also a bit sorry because I came from so far back. I followed him for a while and learned how he handled the tyres and how he drove differently in every corner.”

After only one race, he seems like a natural, and after a late move on Lance Stroll’s Aston Martin for 9th, I think we can all look forward to an exciting season from him.

“The last stint I think was the best one for me, also in tyre management,” he said. “I think for me it was a good pace compared to the other two stints. I passed Stroll at the last lap in the first corner. It was a really late launch, but I decided that if I couldn’t overtake him, I can’t sleep all night tonight!”

“So I struggled really the last two laps, especially in dirty air from him,” he continued. “I did quite a lot of mistakes. So I’m really glad to pass him in the last lap. Happy, but also a bit disappointed I think, especially because I thought I lost too many positions in the first lap. Also it took time to recover the positions.”