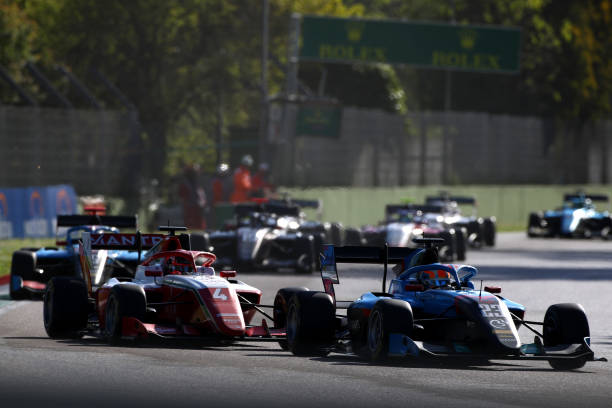 Olli Caldwell marked the first investigation of today’s Feature Race after almost making contact with a DAMS tyre trolley and mechanic on his second reconnaissance lap. Although a near-miss Caldwell will face a 3 place grid drop during Round 4’s Sprint Race in Barcelona.

Saturday’s Sprint Race winner Marcus Armstrong was the next to be penalised. The Kiwi faces a 5-second penalty for an unsafe pit release. The front jack trolley was lowered before the rear wheels had been fitted securely. While the pit stoplight was still red Armstrong left the pits. However, the right rear was still being secured injuring the mechanic in the process. After the post-race penalty, Armstrong classified P16.

Amaury Cordeel racked up another penalty post-race. This comes after receiving 30 seconds’ worth of in-race penalties. The post-race penalty comes in the form of 5 seconds for exceeding the pit lane speed limit. Coredeel now sits on 9 penalty points after racking up multiple violations in today’s race.

Oliver Bearman faced a big reprimand after causing a collision with Gregoire Saucy on the last lap of today’s Feature Race. The incident occurred as Saucy was trying to overtake Bearman around Turn 17. Bearman however, lost control of the car, making contact with Saucy. As a result of this Saucy spun putting him out of the race. This saw Bearman receive a 20-second penalty added to his total race time. Dropping the rookie from P4 to P17.

The final penalty went to Charouz driver Lazlo Toth. Toth failed to stay above the minimum time set by the ECU during more than six consecutive sectors until the time that he crossed the safety car line for the second time. This occurred during the first safety car period. As a result, Toth was given a 10 second stop and go penalty. However, as this could not be served 30 seconds were added to his total race time. The Charouz driver also sees 3 penalty points added to his license. Overall, Toth classified last. 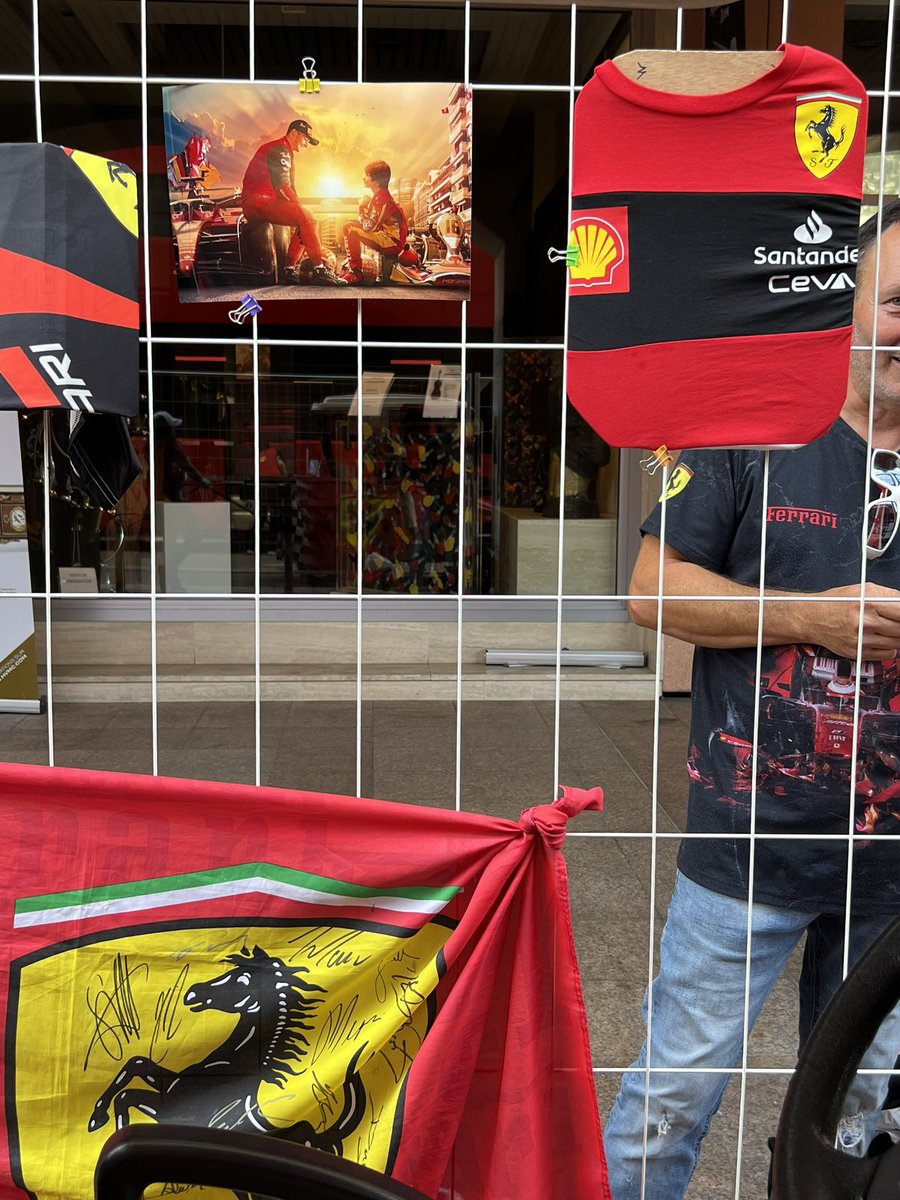 Looks like most of Group A is going under investigation for the last lap due to this... #F2 #MonacoGP 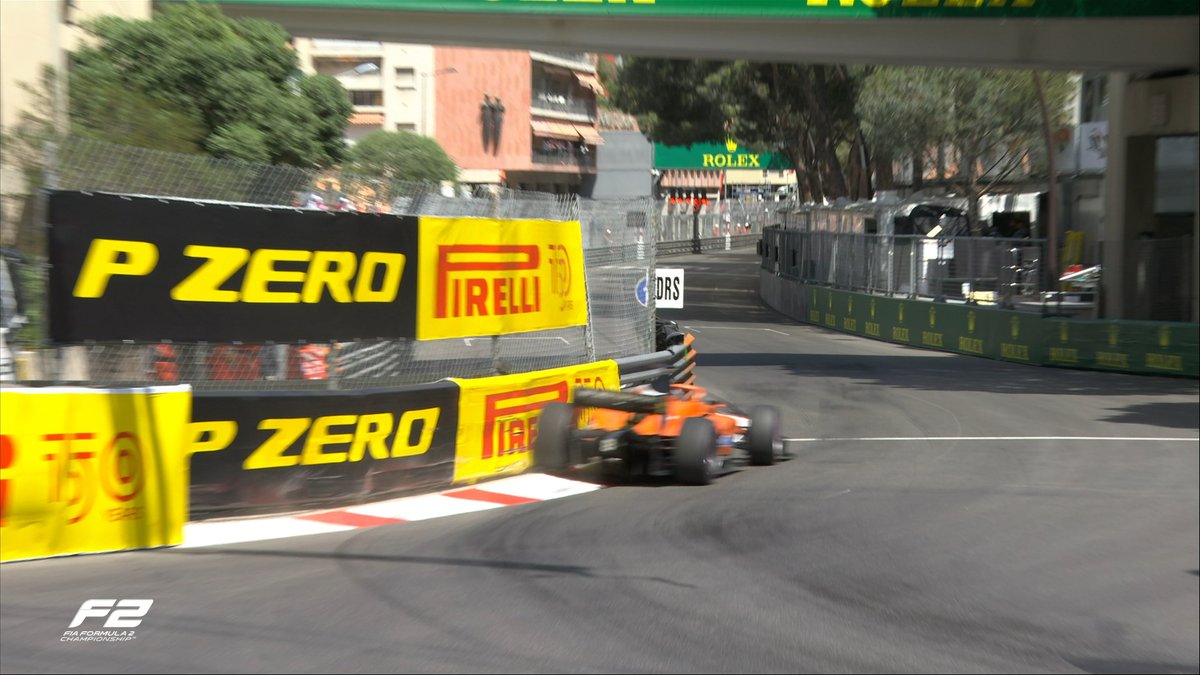 LATEST on Lando below from @AlbertFabrega - he will race this weekend. #LN4 #F1 #MonacoGP

Norris will be fit to drive but he has been given an exemption from FIA press conference duties on medical grounds so he can focus on driving.