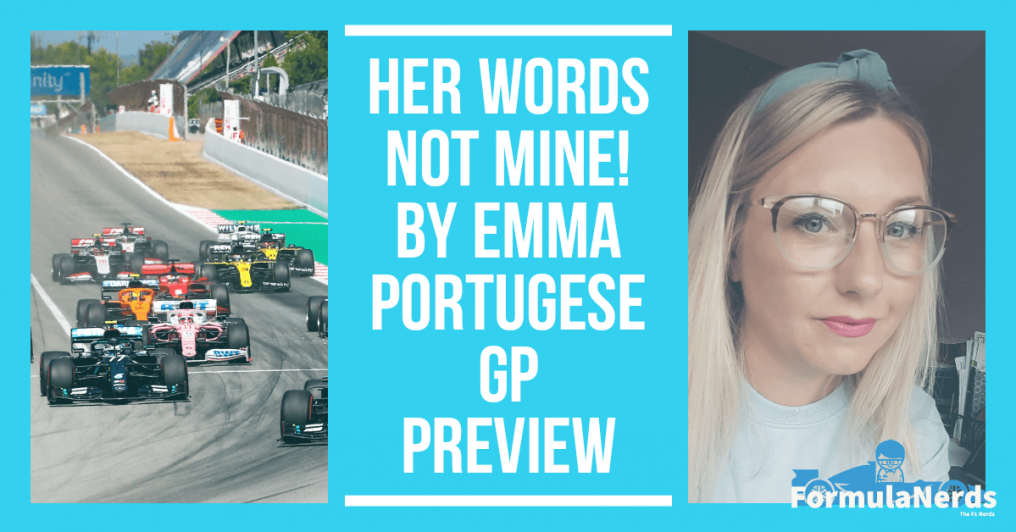 Portuguese GP: A step into the unknown for F1

As we head to another wildcard weekend in Formula One, we take a giant leap into the unknown and head to Portimao, a track at which the sport has never turned a wheel. Situated in the Algarve and nearly 3 miles in length, this forgotten treasure is used to hosting MotoGP, World Superbikes and World Touring Car Championship.

The tighter layout of Portimao will not be used by F1, but we should see plenty of action on the long sweep into the main straight followed by a lengthy DRS zone and the cars will be pushed to the limits by the constant change in altitude. Most of the drivers have never been to Portimao, and expect the weekend to be hard work getting the correct set up due to the lack of data the teams will have.

Alpha Tauri driver Daniil Kyvat expects the circuit to throw up some challenges. “It will be a completely new experience for me and I guess for most of the other drivers,” explained the Russian.

“It will be an interesting challenge. A while ago, I did a few laps of the Algarve circuit on the simulator, but it’s not so fresh in my mind. I think we will have to work hard and learn everything we can on Friday and Saturday morning. It’s a fresh start. It is quite an unusual layout, with drops and climbs, so something different to work on. We should get ideal weather there at this time of year, in the low 20s maybe, certainly better than the usual conditions we had at the Nurburgring.”

His team mate, Pierre Gasly, who secured another points finish in Germany, seemed to be relishing the idea of a fresh challenge. “I have never been to Portimao, but I have had two days in the simulator to prepare for it as well as Imola,” said the Frenchman. “It will be exciting going to two tracks I don’t know, even if I have driven a handful of laps at Imola. I find it interesting going to new places. Already this year we have had Mugello, where I had never raced, and also Nurburgring was the first time for me in a Formula One car and I enjoyed that.”

Alpha Tauri are only 13 points behind Ferrari, after a few solid points finishes in the last few races have seen them climb the standings. The Scuderia cannot afford to drop any more points in the championship to midfield teams, so we should expect them to follow a set up which will be minimal risk after not being able to adapt to the cooler temperatures in Germany. With warmer temperatures expected, hopefully Ferrari can find some form to stop sinking any lower on the points table. 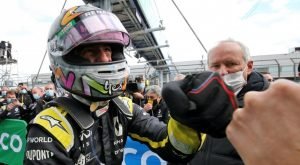 Renault have seen some great form in recent races with Daniel Ricciardo grabbing his first podium place for the team at the Eifel GP. The French squad have been making their way through the midfield in the championship and currently sit 5th, just 2 points behind McLaren. It has been a steady resurgence for the factory team, as the recent developments on the car have overturned McLaren’s early season advantage. Ricciardo has said there is more to come from Renault towards the end of the season, and is looking forward to racing at Portimao.

“I actually have some good memories from racing in Portimao,” explains the Aussie, “The first time I raced there was in 2009 in British Formula 3, and I wrapped up the title there that year. It was the penultimate round; I was on the podium in the first race then I finished fifth in the second race, but it was good enough to take the title. Earlier that year, I had my first taste of a Formula Renault 3.5 car there too. It’s a circuit I really enjoyed back then, so it’ll be even better in a modern F1 car!”

Renault will be chasing down McLaren this weekend in the race for 3rd in the constructor’s standings. Despite a new aero upgrade causing problems, McLaren are determined to persevere with the new concept. Based around the Mercedes nose, the Woking outfit have lost their early season advantage and are currently in danger of falling even further down the order. They will continue to bring small upgrades to race weekends in the hope to maintain an advantage over their rivals.

All eyes will be on Mercedes this weekend, for two reasons. Not only could six time world champion Lewis Hamilton break Michael Schumacher’s record of 91 grand prix wins, a feat that he equalled at the Nurburgring. Mercedes also have the chance to win the constructors championship on race day if they are able to seal a 1-2 finish with closest rivals Red Bull scoring no points. It is a bit far fetched, as Red Bull have been super competitive around the Mercedes. But there is a small chance that the Silver Arrows could be lifting that trophy.

I think there is more chance of Lance Stroll winning the race than Mercedes lifting the trophy this weekend.