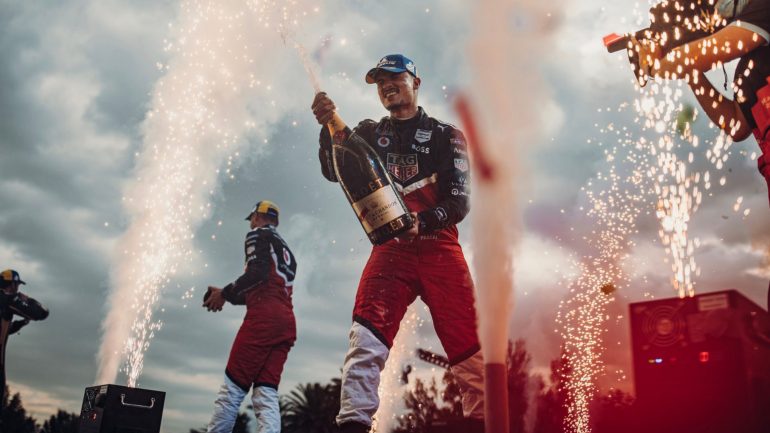 Porsche’s First E-Victory: Is it now time to win in F1?

Pascal Wehrlein took his third career pole in Mexico and converted that into a win. This also led to Porsche’s maiden victory in Formula E. Porsche have had a handful of podiums from Wehrlein and team-mate Lotter but never a win.

This looks like it could be good news for the all-german team. Porsche’s name has been thrown around the F1 rumour mill a lot in the past few months.

There have been rumours that Porsche (alongside Audi) could be entering the sport in 2026 as part of the VW group’s plan to enter more high-level motorsport. It has also been rumoured that there could be a deal with Red Bull . This means Porsche to supply engines to the team.

As we know, Red Bull are courageously creating their own powertrains for this season. They have still got assistance from ex-engine partners, Honda, but the Red Bull PowerTrains will be a big unknown coming into the season.

With the new V6 hybrid system coming into F1 in 2026, the VW manufacturers (Porsche and Audi) are already working on engines. Whether that will be engines to provide for existing teams or engines for them to use in their own team, we will have to wait and see.

Porsche have taken their first victory in Formula E but is it time to start thinking about F1. F1 is where the money is. F1 is also where you can truly show off your technical abilities as a team.

Away from motorsport for a second - just hearing of the very sad passing of Olivia Newton-John.

An icon and part of almost everyone’s childhood in the legendary @GoGrease film.