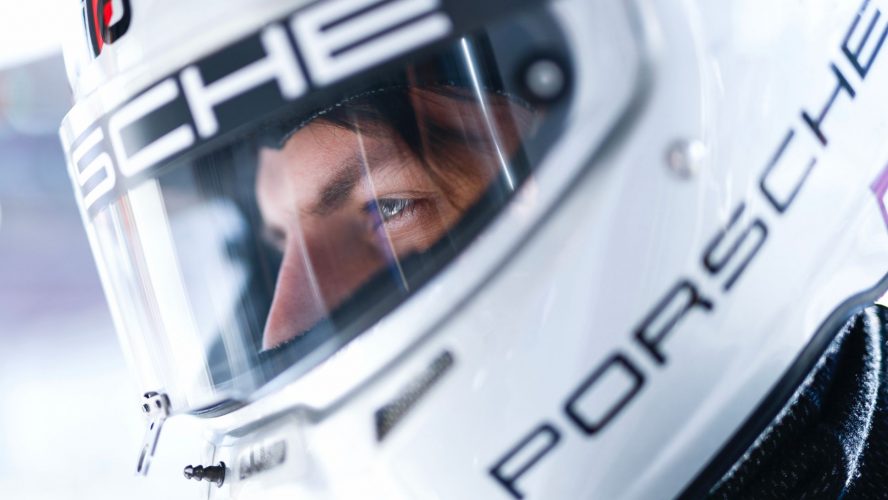 Talks of a partneship between the two groups have officially collapsed

Porsche has announced talks with Red Bull to enter Formula 1 have officially collapsed. The partnership was set to bring the German manufacturer into the sport starting from 2026 similarly to Audi. However, the deal was called off after difficulties in negotiations.

Rumours of Porsche coming into Formula 1 have often circulated in the past, up until recently a deal seemed to have been set between Red Bull Racing and the German manufacturer for a partnership starting from 2026 with Porsche even registering the trademark “F1NALLY”. Porsche would have de facto taken the place left by Honda in creating engines for the Austrian team.

However, the German manufacturer’s intentions regarding F1 included a bigger presence in the sport, which Milton Keynes wasn’t ready to concede. Finally, the deal was called off by Porsche, which announced:

“In the course of the last few months, Dr. Ing. h.c. F. Porsche AG and Red Bull GmbH have held talks on the possibility of Porsche’s entry into Formula 1. The two companies have now jointly come to the conclusion that these talks will no longer be continued.”

“The premise was always that a partnership would be based on an equal footing, which would include not only an engine partnership but also the team. This could not be achieved. With the finalised rule changes, the racing series nevertheless remains an attractive environment for Porsche, which will continue to be monitored.”

Considering the still declared will to enter the sport, Porsche might still have options to be present on the grid as soon as possible, maybe even by building a completely new partnership. As Chris Medland hypothesizes F1’s interest in Porsche’s entrance remains high: “If you’re Michael Andretti right now, you pick up the phone to Porsche. If you can bring Porsche into F1 as your engine partner, you’ll get a slot on the grid no problem #F1″.

Horner: “It was not right for Red Bull’s involvement in F1”

On Red Bull’s side, Team Principal Christian Horner told Autosport the partnership was simply not at the right moment: “Obviously with Red Bull becoming a powertrain manufacturer in 2026, it was always natural to hold discussions. Those discussions have now been concluded, and the consensus was that it was not right for Red Bull’s involvement in F1. We committed to becoming a powertrain manufacturer a year and a half ago, or just over that. We’ve invested massively in facilities and people and the first Red Bull engine fired up approximately a month ago. So it’s a tremendously exciting new chapter for Red Bull, and it’s never been contingent or dependent upon an involvement from a third party or an OEM.”

Moreover, Horner went on to add:

“There was never a financial discussion. Porsche is a great brand, but the DNA is quite different. During the discussion process it became clear that there was a strategic non-alignment. Red Bull has demonstrated what it’s capable of in F1. And obviously, as an independent team and now engine manufacturer we look forward to go to competing against the OEMs with the powertrain as well as the chassis.”

The Austrian team is then set to go on with the Red Bull Powertrains project: “We are fully focused on a Red Bull power unit, and if there was a like-minded partner that could contribute something to the project, then, of course, you would have to absolutely consider that. But it’s not a prerequisite.

“We will be the only team other than Ferrari to have engine and chassis all on one campus under one roof. We believe that for the long-term competitiveness of the team, is absolutely the right thing to be doing. And of course, there are other opportunities it presents as well. RB17 for example, we could potentially even produce our own power unit for that project, so strategically for us having the whole campus under one roof makes a great deal of sense.”