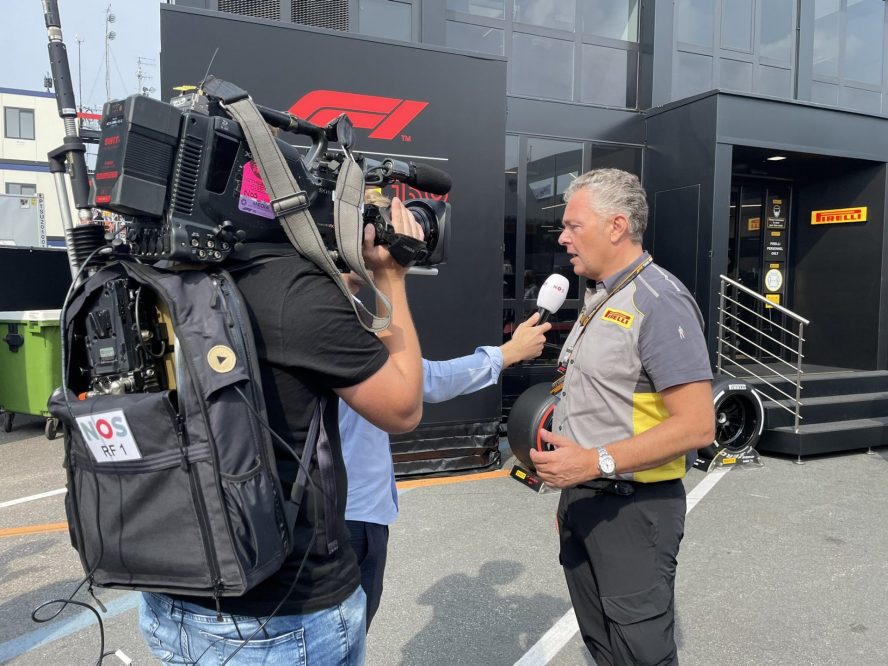 Yesterday saw the final on-track action for Formula One in 2022, as the teams completed the last Pirelli 2023 tyre test. Pirelli will continue their preparations for the upcoming season following the test. But said preparations will no longer include plans to reduce tyre warming temperatures. Although the removal of tyre blankets in 2024 still seems to be going ahead.

While the focus is already moving on to 2023, 2022 has been a significant year for new technical regulations and tyres. When introducing the ground effect cars this year, F1’s Managing Director of Motorsport Ross Brawn, hoped that the changes would “lead to much better racing.” It was Brawn’s responsibility to oversee the new regulations coming into the sport, a job he has now completed. Now, the former Ferrari boss will take a step back from Formula One once more.

But did the sport succeed in improving racing in 2022?

During the Pirelli tyre test in Abu Dhabi, Pirelli’s Motorsport Manager Mario Isola announced the overtaking statistics for 2022. While the 2021 season saw 599 overtakes, the number has significantly grown in 2022 to 785. On the increase of overtakes, Isola declared:

“I believe it’s a very good number, 30% more, considering that is informed by the facts, so it’s not exaggerated. It’s quite a good point.”

The number 785 is even more impressive, considering it does not include every overtake seen across the season. Isola explains that only “proper overtakes” made up the 785 number. The Pirelli boss elaborates that scenarios where drivers “overtake each other two or three times a lap,” were not counted. And scenarios where overtakes were made due to one car pitting or dropping down the order, were also not included.

The 2022 technical regulations and tyres worked in harmony

If the “better racing” Brawn was hoping for equates to more overtaking, then the new regulations have done their job. And Isola is keen to point out that it is not just the Pirelli tyres that have helped improved racing this year, he said:

“It’s not just the tyre, it’s the package that is working well, that was part of the design of the new package.”

One of the key goals of the 2022 cars was to ensure that drivers could follow closely. Which creates greater opportunities for on-track battles.

According to Isola, drivers “were complaining in the past that when they were following another car and pushing, they were starting to lose grip and slide.” This sliding effect ultimately hindered the drivers in their ability to pass other cars. But now with the new cars, Isola admits that the tyres “don’t slide more, they slide less, and they don’t overheat.”

While the Pirelli boss outlined the growth in successful overtakes and close racing in 2022 as clear indicators that the new regulations have achieved their goal, Isola provides one final example. He points out that “two, three cars” were “fighting” and “overtaking each other,” for “three, four, five laps,” this year.

Building on his previous observations, Isola declares that the tightly fought midfield battles were:

“The biggest difference that I have seen this year compared to the past. It was not easy to do that. It was possible because of the new cars, it’s not just the tyres. But the tyres were also helping to achieve that, so I’m quite happy with that.”