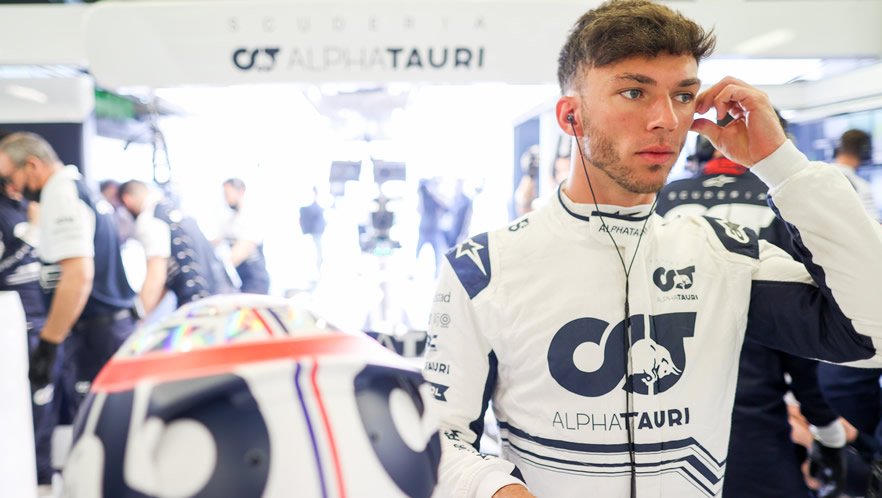 Pierre Gasly fears that new races could cancel iconic ones

Formula One will see two new additions next year to the calendar, but Pierre Gasly worries that two classic races will be dropped.

Formula One is pushing to have a 24-calendar race. On the other hand, the teams are protesting that even 23 races are too much.

The sport already cancelled the Russian Grand Prix because of the Ukraine-Russia war. Formula One is still to confirm which track would take Sochi’s place.

Meanwhile, Qatar, Las Vegas and China are all set to return for the next Formula One season in 2023.

Gasly admitted that Monaco and Spa-Francorchamps in Belgium are at risk of cancellation. He explained how it would be a shame for the sport to lose such races.

He said, “[One is] a home race, Monaco kind of feels like a home race, and Spa is the closest race to my hometown, so I usually have a lot of support there.

“I think they are very iconic tracks, Spa and Monaco are my two favourite tracks. I think they are clearly part of the history and the DNA of Formula One and they deserve to be and should be, on the calendar every year.

“We know in F1 nowadays, there are a lot of things involved in how they plan the whole season, so we’ll see what happens, but personally, I really hope that we can keep them over for the next few years.”

Spa is the track where Pierre Gasly lost one of his best friends, Anthoine Hubert, in 2019. Every year, Gasly pays tribute to his friend who lost his life when competing in Formula Two.

Gasly admits that Monaco is such an iconic race, that even non-Formula One fans know about it and its prestige.

He said, “It will be a bit of a shocker if Monaco is taken out of the calendar, I must admit. It’s probably the most iconic race in the world.

“Talking to non-F1 fans, everybody has heard about Monaco for various reasons, whether it’s racing, whether it’s party-related or whether it’s all the action that happens around the Grand Prix.

“It’s a very iconic weekend and I really hope that we get to experience it as drivers, because it’s probably the toughest track of the season, the most challenging, and I must say it’s my favourite one, but also for the fans.”

Monaco is also the home race of Ferrari driver Charles Leclerc. So far the Monagesque failed to obtain a good result at the Grand Prix. He did not finish the race ever he made his debut in Formula One in 2018.