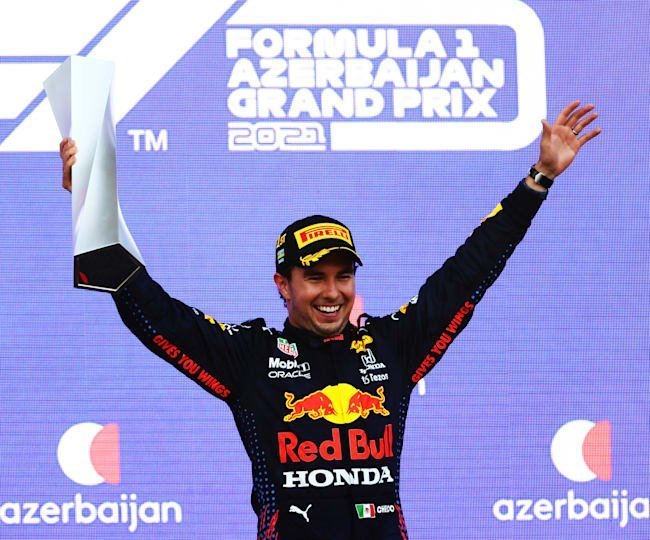 Red Bull driver Sergio Perez wants showdown talks with the rest of the grid to discuss the so called “gentleman’s agreement” to avoid more chaos in qualifying sessions.

The casual agreement, in which each driver agrees not to overtake when starting a flying lap in qualifying, has been broken by a few drivers this year, causing chaos on track and meaning a number of drivers have missed out on a quick lap. The rule was also not adhered to at the most recent race in Baku, with the Mexican not able to get a good track position and ultimately started 6th. Despite eventually winning the race, Perez is keen to discuss the regular breaches of the agreement with the rest of the drivers.

“It was basically that we all went at the same time, and people created gaps, but then other people overtaking, not respecting the gentleman’s agreement,” Perez told Motorsport.com. “It just made things a bit harder. We didn’t put the lap when it really counted. It’s as simple as that,”

“Some drivers can respect that. Not all.” 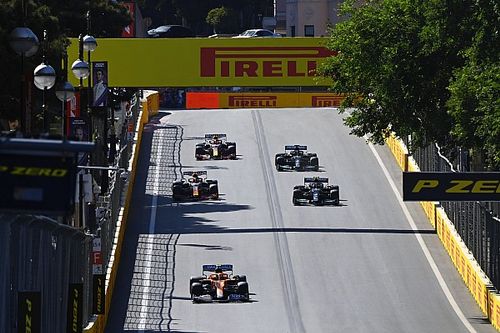 The unofficial rule is not written into any regulations, but Perez suggests it is worth discussing at the next driver’s briefing, even if it means that it will be hard to monitor.

Russell joins GPDA as a director

“The chaos really starts when people are overtaking towards the end of the lap, and we know that we should just hold position and try to create a gap,” he continued.  “It’s like a traffic jam. All of a sudden, it just gets worse and worse. It’s been like that for a couple of years,”

“Maybe it’s something we should discuss as drivers and be more sensible about it, especially when it comes to qualifying, that we should be more respectful and be more conscious that this can create difficulty for other people. It definitely is worth a discussion to see how everyone feels about it,”

“There are some drivers that do really respect it, and you can really trust. But there are some that you cannot.”