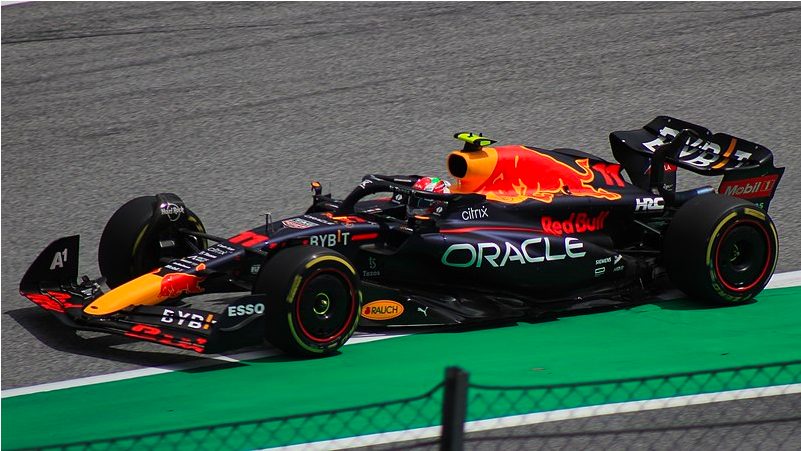 Perez hoping for improvement in Monza

Sergio Perez is hoping for a good result in Monza despite struggling with his Red Bull setup.

After a “tricky day” at the Dutch Grand Prix, Sergio Perez will be hoping to improve his performance at Monza.

Sergio Perez has been vocal about his struggles at the Dutch Grand Prix last weekend. He finished fifth overall following an uncharacteristic crash in qualifying. In an interview from Formula One, the Mexican conceded:

“It was a tricky day, a tricky afternoon. But we managed to minimize the damage and save some points. On to Monza.”

However, Perez still has doubts over the setup for this weekend. Unlike his teammate, Max Verstappen, Perez has been fighting bouts of inconsistency throughout the Formula One campaign. He failed to finish in the podium spots in four of the last five races. He commented on his form saying:

“We have a lot to analyse from the race last weekend. I am struggling a little with my car setup, but I am confident I can get on top of it with the Team and improve my performance.”

One suspected reason for the inconsistency of Sergio Perez compared to his teammate is the new floor. Mid-way through the season, new regulations state that Red Bull had to change their flooring for both cars. Since then, Perez has been experimenting with new designs. However, Christian Horner believes that this makes a small difference:

“You’re talking minuscule differences. It’s predominantly been driven by the availability of spare parts. I think the difference is probably less than a tenth, or approximately maybe a tenth of a second.”

While Sergio Perez has been finding it hard to consistently finish in the top spots, his teammate has certainly not faced this problem. Max Verstappen has been at his usual best. The Dutchman has guided his Red Bull to 10 wins this season, with another two-podium finishes. However, Perez has only manage one race win and six podium finishes.

Vettel: “It’s been an absolute joy throughout my career”

Verstappen’s dominance in the car appears to be here to stay. He spoke to Red Bull ahead of the Italian Grand Prix, saying: “I’m really looking forward to Monza, it’s an amazing track with an incredible atmosphere.”

Despite being top of the drivers and constructor’s standings, it appears that Red Bull are finding it hard to develop a car that is optimal for both drivers. Perez stated that:

“As the season progressed it feels like it has become harder and harder.”

As we approach the Italian grand prix, Ferrari’s stomping ground, Red Bull will have to be at their best. Both drivers will be pressured by Ferrari and Mercedes all weekend. This suggests that Sergio Perez will be looking to end his inconsistent patch for good.