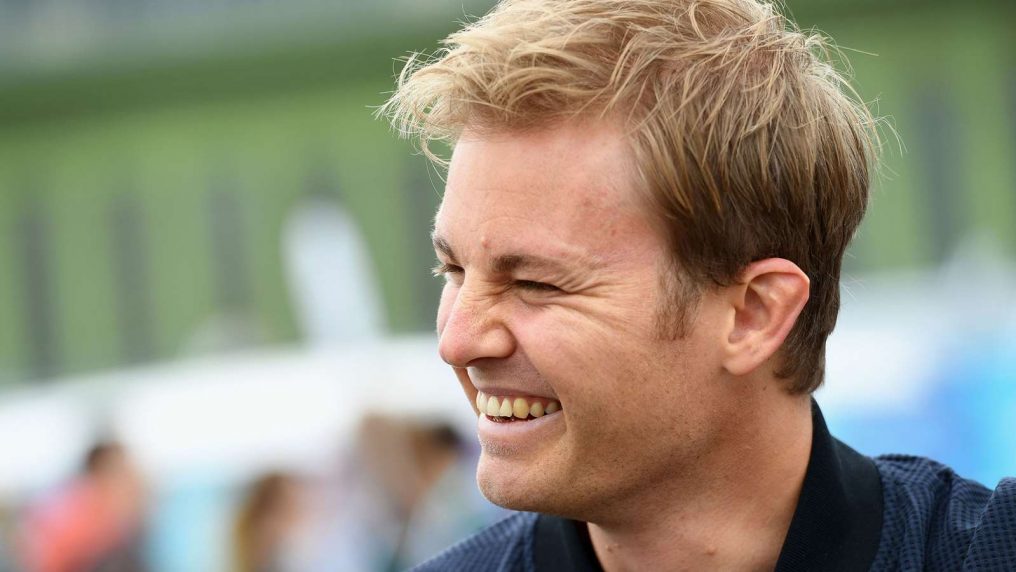 Nico Rosberg reveals his shock choice for Red Bull in 2022

Nico Rosberg is no stranger to the F1 world and is known for a controversial take or two. He has given his verdict on who he thinks should have the Red Bull drive in 2022, and his answer may surprise people.

The 2016 world champion think Pierre Gasly should be given another shot at RBR, but he recognises the obvious issues that there are, likely stopping this from happening. The one standing out the most being the ‘pressure’ of the situation.

“The way he is performing at the moment, they should put him in the Red Bull next year,” Rosberg told Sky F1. The problem is that they have this worry that he is maybe not able to deal with those pressure situations.

“In AlphaTauri at the moment there is no pressure, his team-mate is away from him, he can be a team leader in an easy way. If you go as a team-mate to Max Verstappen, that’s like the toughest situation to be in in the whole of Formula 1. That’s why Red Bull have such difficulty in answering and that’s the problem with choosing him and making it so difficult.”

This opinion will likely come as a surprise to many people, given Sergio Perez is putting in fairly solid performances so far.

There’s no question that Pierre Gasly deserves a seat in a top team, but personally, I feel a return to RBR would do him more harm than good. One more season at Alpha Tauri will allow him much more scope when it comes to choosing a 2023 seat, as the driver market appears more open in the summer of 2022 than it currently is at the moment.

Where do you think Pierre should go in 2022? Let us know on Formulanerds social media!