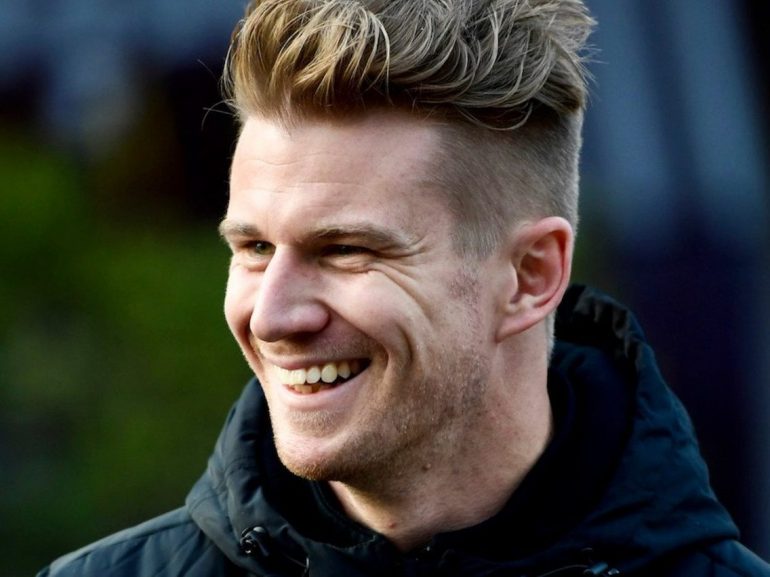 Ex-Formula 1 driver Nico Hülkenberg will test an IndyCar for the first time next week at Barber Motorsports Park with Arrow McLaren SP.

The Arrow McLaren SP IndyCar team announced on Wednesday that Nico Hülkenberg will be doing an “IndyCar evaluation test” on Monday at Barber Motorsports Park in Alabama. The 2015 24 Hours of Les Mans winner and current test and reserve driver for Aston Martin Cognizant F1 will try out an IndyCar for the first time at the 2.3-mile road course in Birmingham. Hülkenberg, 34, last raced full time in F1 with Renault in 2019. Last year, he raced three times in a substitute role for the Racing Point team.

“I am pleased to try out an Indy car and see what it’s all about. I want to thank Arrow McLaren SP and Chevy for the opportunity at relatively short notice. While I don’t have any current plans to race in IndyCar, it will be great to drive a car for the first time and get a feel for the series.”
(Nico Hülkenberg)

Arrow McLaren SP is exploring the possibility of adding a third car to the mix. The team though has reaffirmed its focus on 2022 drivers Pato O’Ward and Felix Rosenqvist. “We’re looking forward to welcoming Nico and giving him his first taste of IndyCar in an Arrow McLaren SP Chevrolet,” said Taylor Kiel, president of Arrow McLaren SP. “Barber will be a great track for him to get his first laps and gain some miles in a new form of open-wheel racing.”