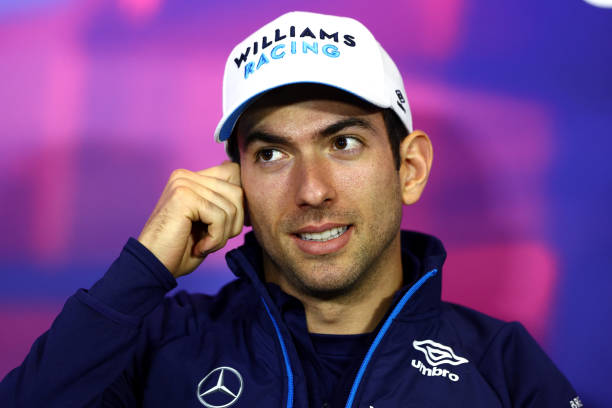 Nicholas Latifi reveals his biggest problem with the 2022 Williams

The Canadian will be leaving Williams at the end of the 2022 season.

Nicholas Latifi’s F1 career hasn’t exactly been a showstopper, but the Canadian has had to cope with some serious adversity – both on the track and off it.

Speaking to Tom Clarkson on F1’s Beyond The Grid Podcast, Latifi revealed his struggles on driving for a Williams team destined to run at the back of the pack.

“With all three cars I’ve driven, this one (the FW44) was definitely the biggest step backwards for me.”

“My driving style, I’ve always tended to attack the corners under braking and create my own front end. Because of this I often need a car that is stable on the entry of the corner…the Williams has never been stable on entry.”

“Then to make it even worse, the car is very weak at combining steering and braking. As soon as you start to do that, it’s almost instantaneous how quickly you lock up.”

Despite the cars limits, Latifi has enjoyed a good result here and there, most notably when he took home his first points finish for Williams in 2021 at the Hungaroring.

But for the time being, Latifi’s future in F1 has been sealed, as Williams have already announced that the Canadian would not be continuing with the 2023, and is set to be replaced by Logan Sargeant.

Latifi added that he was sad to be leaving the team, but had nothing but praise for his teammates George Russell and Alex Albon.

Speaking about Albon’s performance relative to his own in 2022, Latifi said: “He’s able to take a far more unstable car than I can and that’s to his credit. He just has a much better feel of what the car is doing and when it’s over the limit.

”George was similar it’s that the car was slightly more together than in the previous years, which is why I was relatively closer to George.”

After 3 drama-filled years in F1, Latifi added that he has no regrets about his time with Williams and concluded: “This is a performance based industry, and I just didn’t get enough consistent performances.”