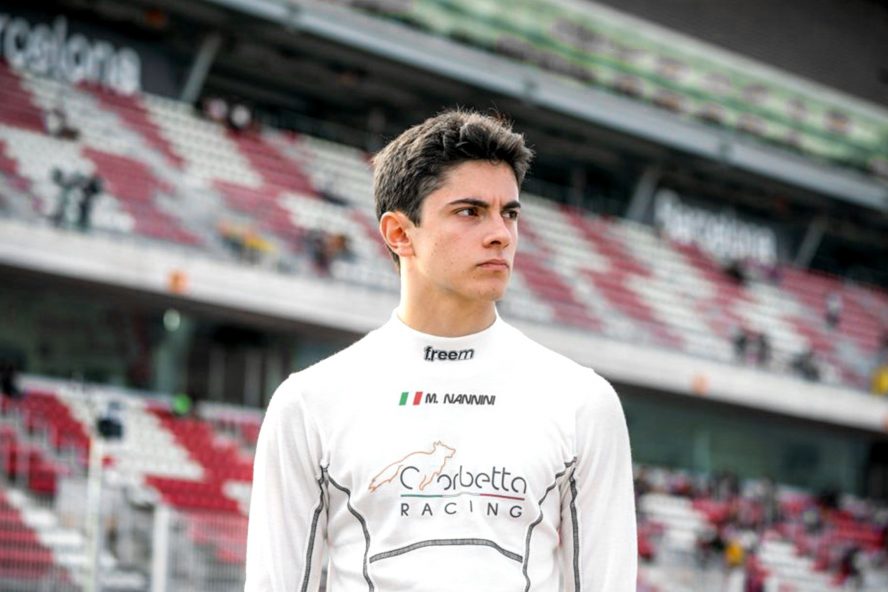 ART Grand Prix’s F3 team has announced that Matteo Nannini will be replacing Juan Manuel Correa in testing this week in Barcelona.

After reporting a fracture in his left foot, Juan Manuel Correa announced he would be missing testing. He also will be missing the first round of the European Le Mans Series, where he was set to compete with the Prema Racing Team. Whether or not he’ll miss the next round of F3 at Imola is still unknown.

Nannini has previously completed two full seasons of Formula 3, in 2020 and 2021. His highlights include a podium and a race win in his second season, racing with HWA Racelab.

Nannini also competed in Formula 2 in 2021, being the first driver to attempt to run both Formula 2 and Formula 3 simultaneously. After racing with HWA for one round he had to withdraw, citing financial issues. He appeared in two further rounds of the season after Gianluca Petecof had to leave Campos, also due to financial issues.

The Italian-Argentine driver was set to compete in NASCAR for 2022, racing with Team Stange Racing in the ARCA Menards Series. However, the next round is set to compete at the Talladega Superspeedway on April 23. As this is the same weekend as the second round of the F3 Championship, Nannini may be called to miss his first NASCAR race to fill in for Correa.

Formula 3’s testing will take place on the 15th and 16th of April, right after the completion of Formula 2’s three days of testing.

Should Correa not feel ready to race by Round 2 at Imola the following weekend, it’s likely Nannini will continue to replace him for those races.