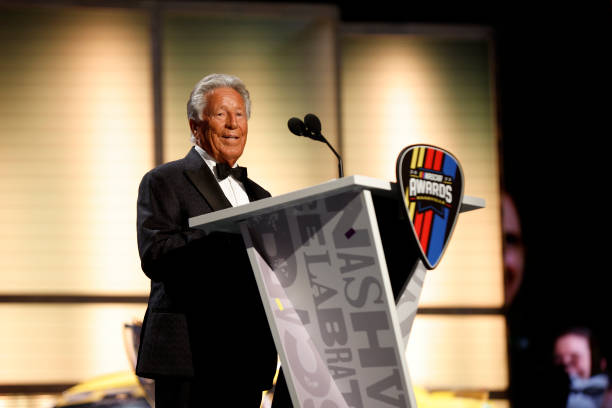 The German will be a reserve driver in 2023

Motorsport legend Mario Andretti is convinced that Mick Schumacher will soon return as a regular driver in Formula 1.

Mick Schumacher, the son of seven-time world champion Michael Schumacher, has not been offered a permanent place in a Formula 1 team for 2023.

Schumacher started his Formula 1 career in 2021 with Haas. He drove one season alongside Nikita Mazepin, who Kevin Magnussen replaced in 2022 due to developments in Russia.

In 2021, the German failed to score points, but in 2022 things went a little smoother. In July, he scored the first four points of his Formula 1 career at Silverstone. He finished 6th place in the next race at the Red Bull Ring in Austria. After that, Schumacher failed to score points for the rest of the season.

Shortly before the end of the season came the news that Nico Hülkenberg would replace him at Haas in 2023.

All the cockpits had already been allocated, leaving him only a place on the reserve bench. Toto Wolff and Mercedes are taking Schumacher under their wing this season so that he can learn.

Mario Andretti explains how he sees Schumacher’s future in an interview with RTL/NTV and Sport.de.

“I am sure that someone will take him.

“Such talents do not disappear.

“I think Mick has improved enormously just in the last season. No question about it. And that was evident in his performance,” Andretti explained.

But it’s not just the talent and performance that’s important. The “Schumacher name is an asset in every way,” Andretti said.

“I think he wore it with a lot of pride, no doubt about it.”

We can’t wait to see what’s in store for the German. Several team bosses, including Franz Tost and Toto Wolff, believe that the 23-year-old has talent that needs to be nurtured. The year at Mercedes is a good step to building up self-confidence again.