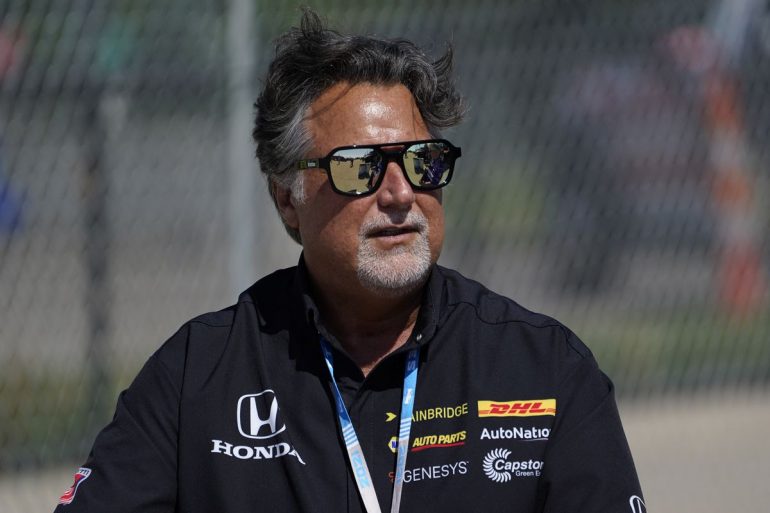 Michael Andretti has further expanded on his plans to enter a new team into Formula 1 for the 2024 season.

Speaking on the opening day of the new IndyCar season at practice for the St. Petersburg Grand Prix, Andretti was pressed for more information on his F1 entry by reporters.

Netflix’s ‘Drive to Survive’ series has seen interest in F1 boom in the United States, with a second American grand prix in Miami entering the calendar for the 2022  season, and Andretti said that the increasing popularity of the sport in the U.S. was a large factor in his decision to push on with the idea.

“The American market is still untapped, but obviously with the Netflix series, that’s really brought a lot of popularity, and I believe we can bring more longevity to the Netflix series to have a real American team with an American driver.”

Whilst that quote may come across as a dig at fellow countryman Gene Haas and his team, the Haas team’s American identity has always been somewhat lacking. 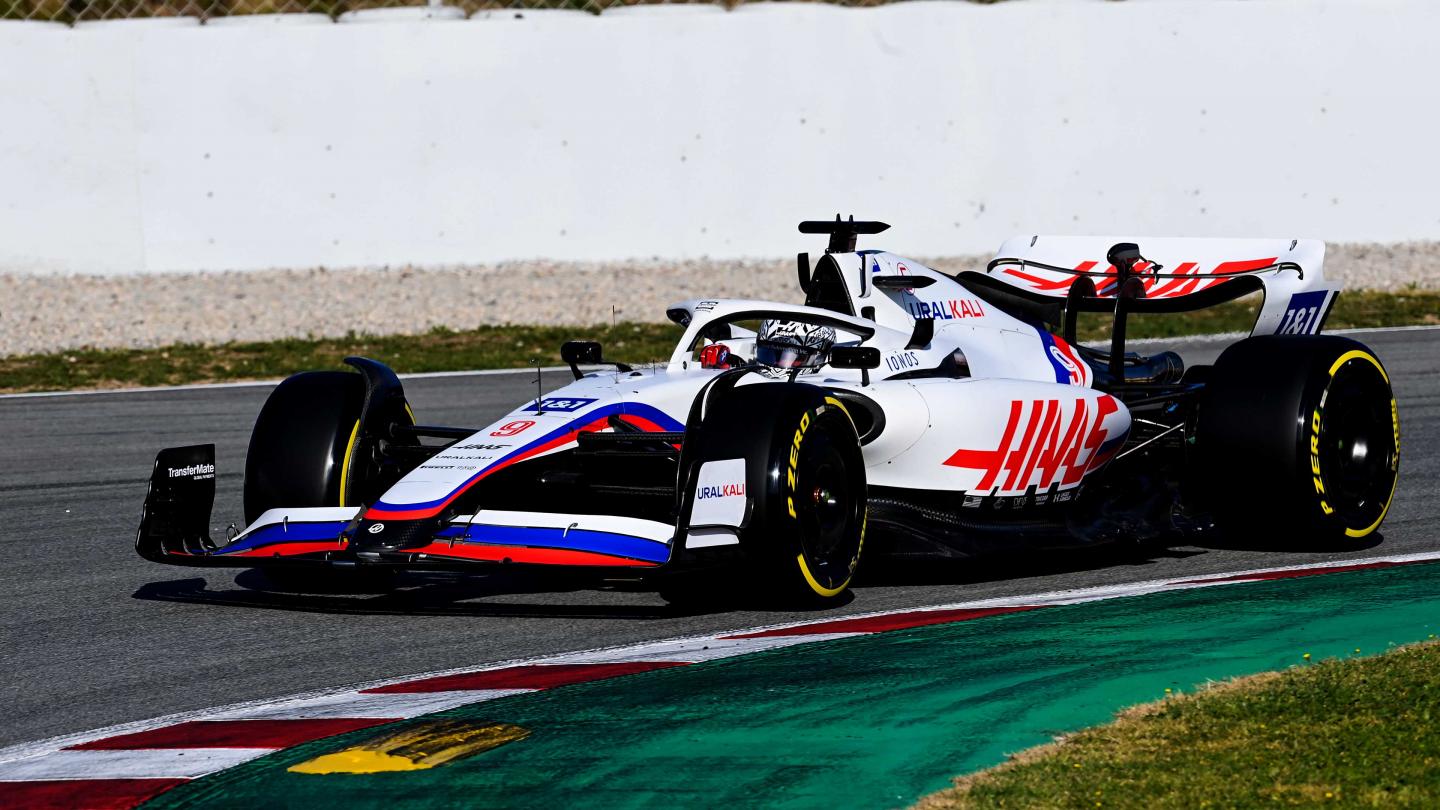 Initially, they were seen as a Ferrari B-team due to their close ties with the Scuderia and, until they were forced into action by events in Ukraine during the week, had been running an effective Russian flag as their livery, due to funding from their Russian backer Uralkali – owned by Dmitry Mazepin, father of their driver Nikita.

The lack of an American driver at the outfit has also been an issue and, as mentioned, that is something Andretti has plans for in his potential team, in the shape of Colton Herta.

The 21-year-old finished fifth in the IndyCar standings last season – notching up three wins and five podiums – and is seen by the Andrettis as the next great American F1 driver.

Andretti also revealed that he hopes to gain approval for his planned entry within the month.

After a deal to buy a majority stake in the Sauber/Alfa Romeo team collapsed in October, the 59-year-old began talking with the FIA on forming his own team and submitted paperwork in December.

Andretti said he had expected to receive approval by now, but that the process had seemingly been delayed by the controversy around the 2021 season finale and other teams who are wary of expanding the grid beyond the current roster of 10.

This is apparently the reason for the tweet put out by his father – 1979 F1 world champion Mario – a week ago. “We wanted to get it out there,” Andretti junior said. “We wanted them to see that we feel that we can get a lot of support from the fans and hopefully that can help Formula 1 see how it could help the series.

“We feel we bring a lot to the party, especially with Liberty and what they’re doing in the U.S., pushing the U.S. market.”

Whilst naming no names in regards to his investors, Andretti said he has assembled a group that can pay F1’s $200m entry fee.

“They’re in sports already and they think Formula 1 is very attractive at the moment with what they’re all doing with the cost cap, the popularity in the U.S. growing. The timing is perfect, and they think it’s a great series to be involved in.”

Whilst his father revealed yesterday that the prospective team will be powered by Renault, Andretti also told reporters that the plan was to be based in Indianapolis with an engineering staff in England, and that he expects to hire more than 500 team members for his entry into what he describes as “the pinnacle of auto racing”.

“It’s great for our brand. We always wanted to get to the pinnacle. This is the pinnacle of auto racing.”