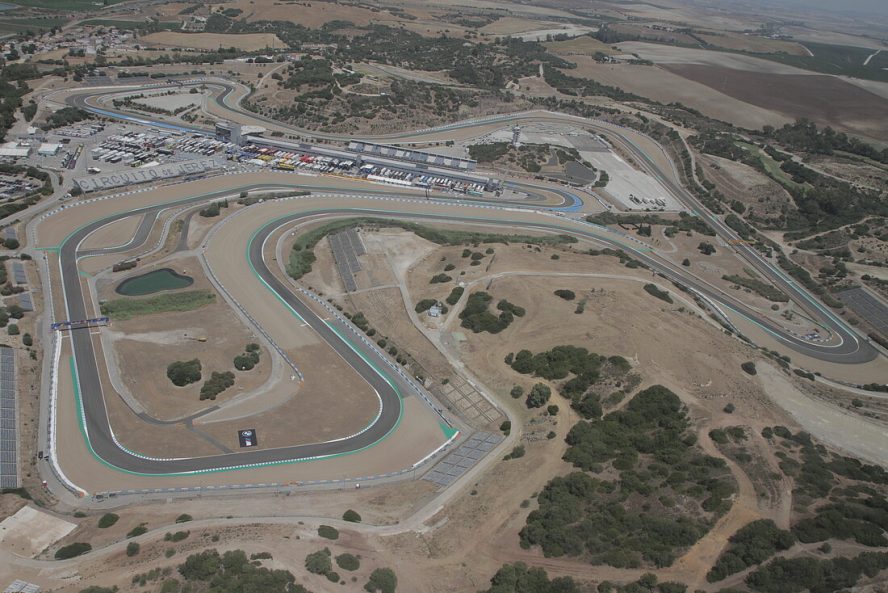 Sebastian Montoya, son of former Formula 1 and IndyCar driver Juan Pablo Montoya, is scheduled to take part in Formula 3 post-season testing, it has been revealed.

Montoya Jr, who was signed to the Red Bull Athletes roster two months ago, will get a chance at the test to show that he has the potential to live up to his seven-time Grand Prix and Indy 500-winning father.

Over the three-day event, the young Columbian-American will also be joined by other emerging talents, each seeking to make enough of a mark to secure a drive in next season’s championship.

Who are the contenders?

While young in age, many of the test participants have already accumulated experience at a very high level, with at least 14 of them having previously raced in F3.

Montoya Jr, who competed for Campos in the final three rounds of the championship picking up seven points, will be hoping his strong late-season form will translate into a race seat for next year.

Another descendent of an F1 driver, the namesake son of two-time champion Emerson Fittipaldi, who has experience in Formula 4, is set to drive for Charouz at the event.

Of those that competed in F3 this season, only three are set to drive at the same team over the test: Rafael Villagomez for VAR, Pepe Marti with Campos and Gregoire Saucy at ART.

By Selena Abu-Ras12 hours ago

When it comes to last season’s other F3 drivers, Jonny Edgar will test for MP Motorsport, Kaylen Frederick is set to test for ART, Reece Ushijima is scheduled to drive for Hitech, Francesco Pizzi is taking part for Campos and Hunter Yeany is driving with Carlin.

The post-season test is a three-day event, based on which teams can choose their drivers for next year, with each running drivers either from F3 or below. Taking place in Jerez, Spain, the sessions will run from September 21-23, 2022. Whilst the line-ups may chop and change over the three days, the 30 drivers taking part on the first day of testing have been announced: