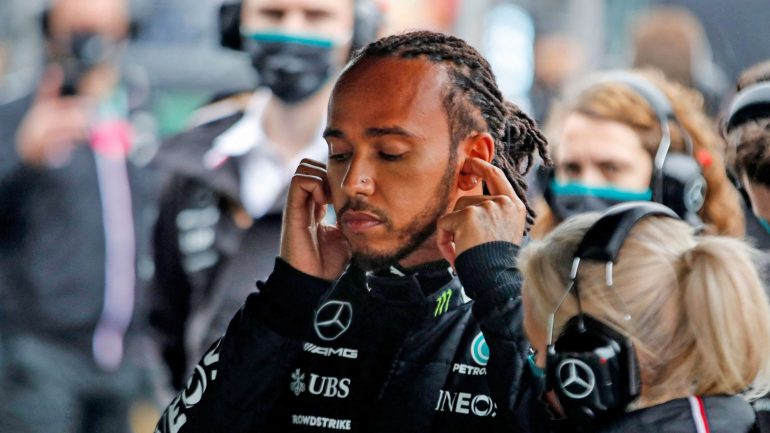 Ahead of a race weekend, drivers can receive pre-race penalties, which affects their starting position on the grid for the upcoming grand prix. Many drivers have received grid-place penalties this season already and we still have six rounds to go. But how does having a pre-race penalty alter a driver’s mindset, and therefore their performance, when on the track?

Due to the FIA’s restrictions this season, e.g. cost caps, each driver is only allowed three engines over the course of the 23 (now 22) races. If necessary, they can exceed this limit but with the consequence of a penalty each time. Within the restrictions, teams can swap engines from race to race. Sometimes, however, it’s unavoidable and their hand is forced to take the punishment. For example: if a bad crash destroys the engine, like Verstappen at Silverstone this year, obviously the team has to adapt their prescribed maintenance strategy to accommodate. The severity of the penalty depends on the elements of the power unit that are upgraded or changed.

At the Turkish Grand Prix, three drivers suffered the fate of engine penalties. Hamilton received a 10-place grid penalty as Mercedes fitted a new ICE (Internal Combustion Engine), exceeding the limit. He managed to avoid the rear-of-the-grid start unlike Sainz and Ricciardo.

But how does knowing that you’ll have to take a penalty affect a driver’s mindset? Does it alter the team’s plans ahead of qualifying? 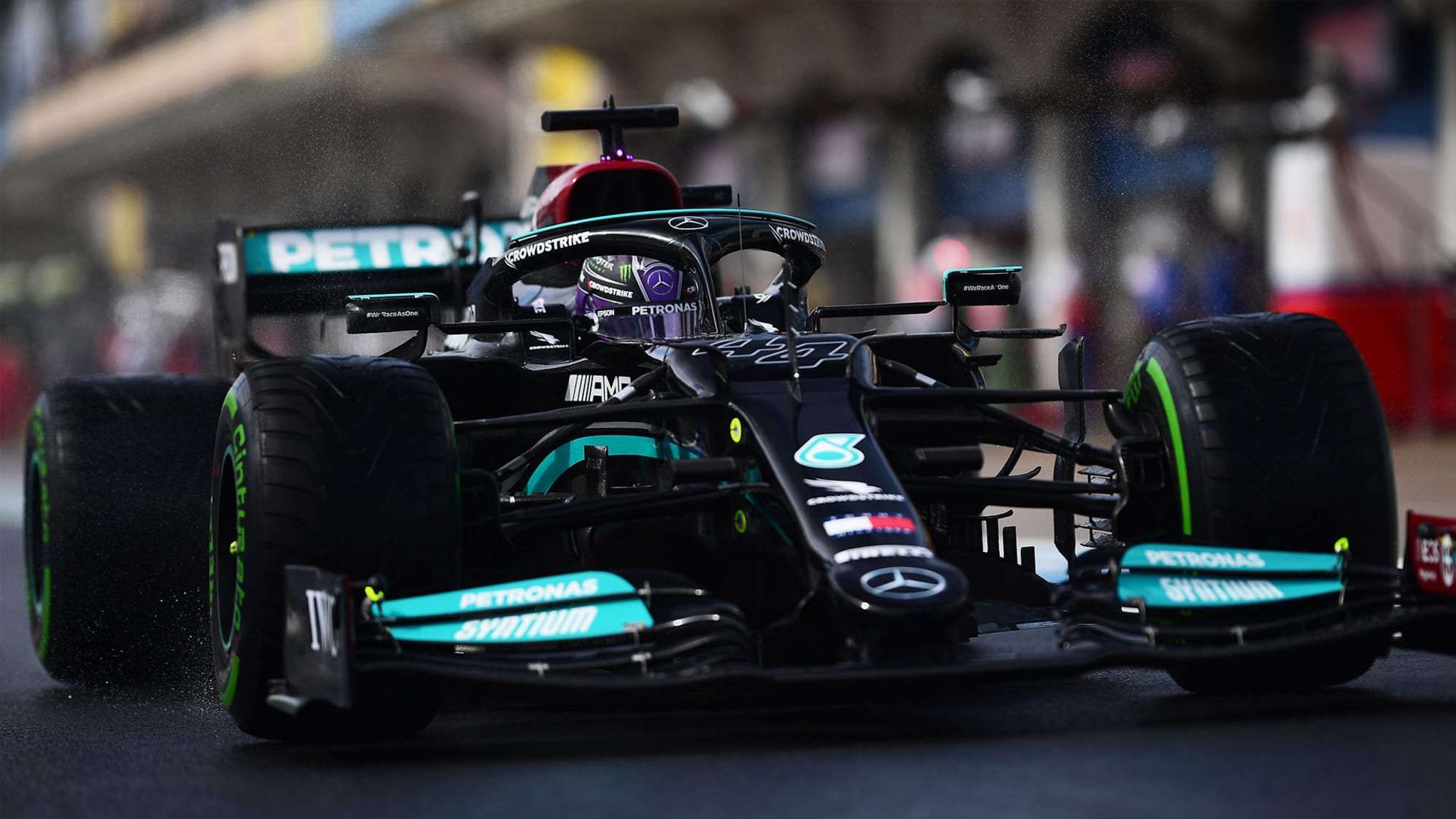 All three drivers had unique scenarios. Hamilton needed P1 to minimise the effect of his grid drop (best case P11). Sainz knew he was going to the rear of the grid regardless, which would require a different game plan for qualifying. Ricciardo entered qualifying with no penalty; McLaren’s decision was made post-qualifying.

At some tracks on the F1 calendar, qualifying is just as important as the race itself especially when overtaking is limited. Drivers can utilise the time on the track to their advantage even with a grid-place penalty; however, it can be considered futile because completing a whole qualifying session ahead of a penalty is not necessarily advantageous. In essence, the risks of an accident are compounded with advanced mechanical wear and diminishing performance. The team and driver dont want to compound an already compromised starting grid slot.

Starting tyres:
Most F1 fans know that if a driver qualifies outside the top 10, they get to choose which tyre compound to start the race. The top 10, however, must start with the tyre they posted the fastest Q2 time. Taking a subsequent penalty that pushes a driver out of the top 10, e.g Hamilton P1 to P11 in Turkey, does not negate this rule.

Take Sainz in Turkey. Whilst pushing hard in Q1, and Q2 to a lesser degree, the Ferrari was more than capable of getting into Q3. Had he done so, he would have started on his Q2 fastest lap tyres. A rear-of-the-grid penalty says don’t get into Q3.

The FIA’s hope was for each driver to use three engines per season. In theory, a third of the races needs to go to each engine – that is a lot of mileage, racing flat out! Taking a complete engine change, and rear-of-the-grid penalty, is a fine balance between how much a driver pushes the car in qualifying and adding extra needless mileage. The stress of mileage varies for each team. Take Mercedes and Haas; Haas rarely get out of Q1, whereas Mercedes always reach Q3. 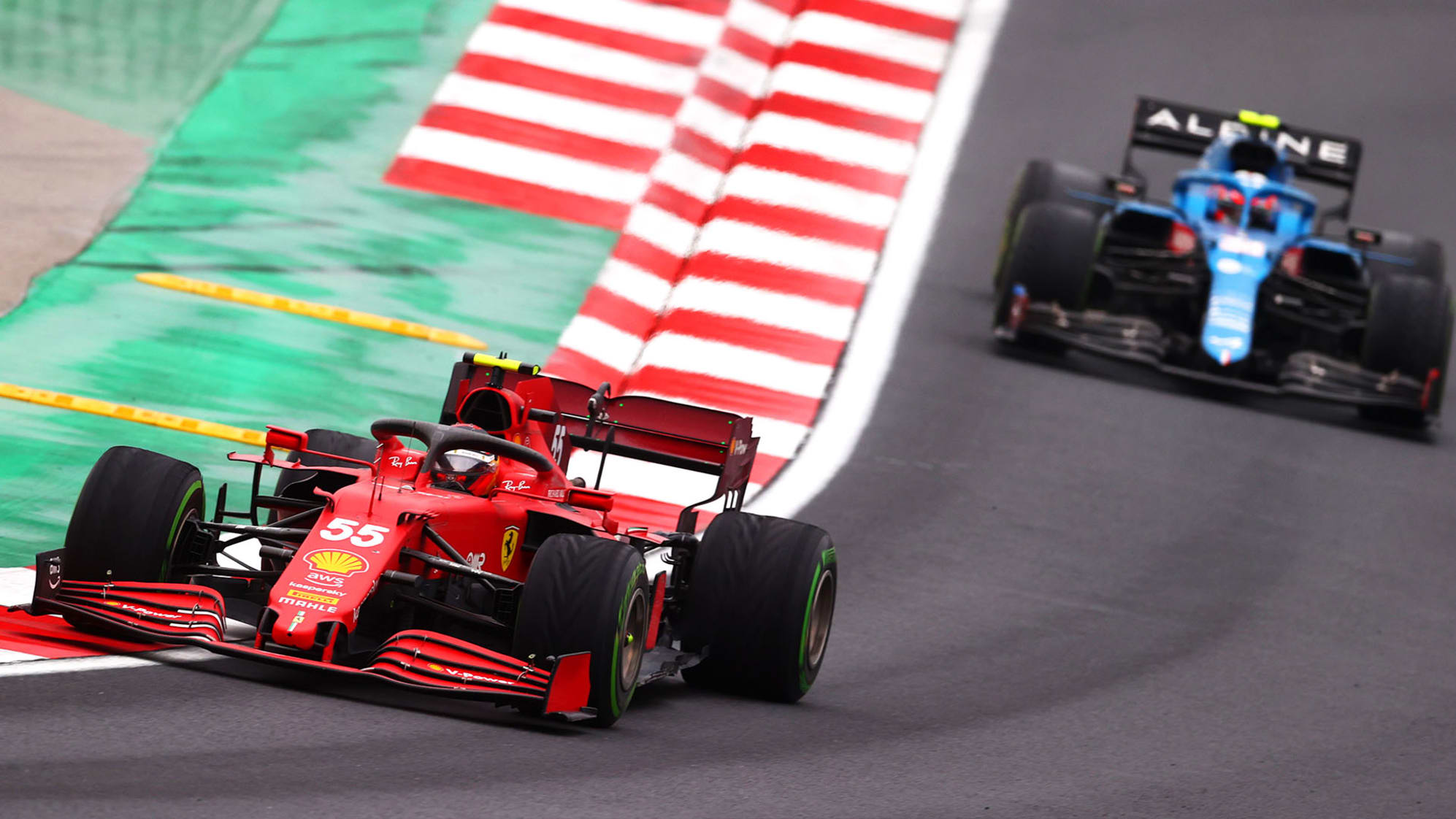 Track layout:
Each track is considerably different. Unique with undulations, blind bends and chicanes. Drivers have their favourites. Practice sessions provide exactly that…practice. They allow the driver to learn the circuit. However, the influence of weather from day-to-day and track conditions can put more emphasis on valuable qualifying sessions. For example, Alpha Tauri rookie, Yuki Tsunoda, had never driven round the Intercity Istanbul Park circuit, so every lap was a bonus.

They can utilise that time to identify where their strengths lie and predict how easy it will be to overtake during the actual race. This is extremely helpful if it’s a driver’s rookie season, or if it’s a completely new track on the F1 calendar – like Qatar next month.

Car Setup:
Car setup is so critical and unique to each driver, including between teammates. Ricciardo, whilst experienced, is finding the McLaren MCL35M more challenging at times than Lando Norris. Sainz has adapted to the Ferrari quicker, and whilst having his rear-of-the-grid penalty, he’s still put in some good qualifying laps in Q1 and Q2, to help him understand how best to set his race car up.

After his qualifying at the Hungaroring, Ricciardo said that his performances have been “decent”, the McLaren MCL35M is proving to be a “tricky beast”. 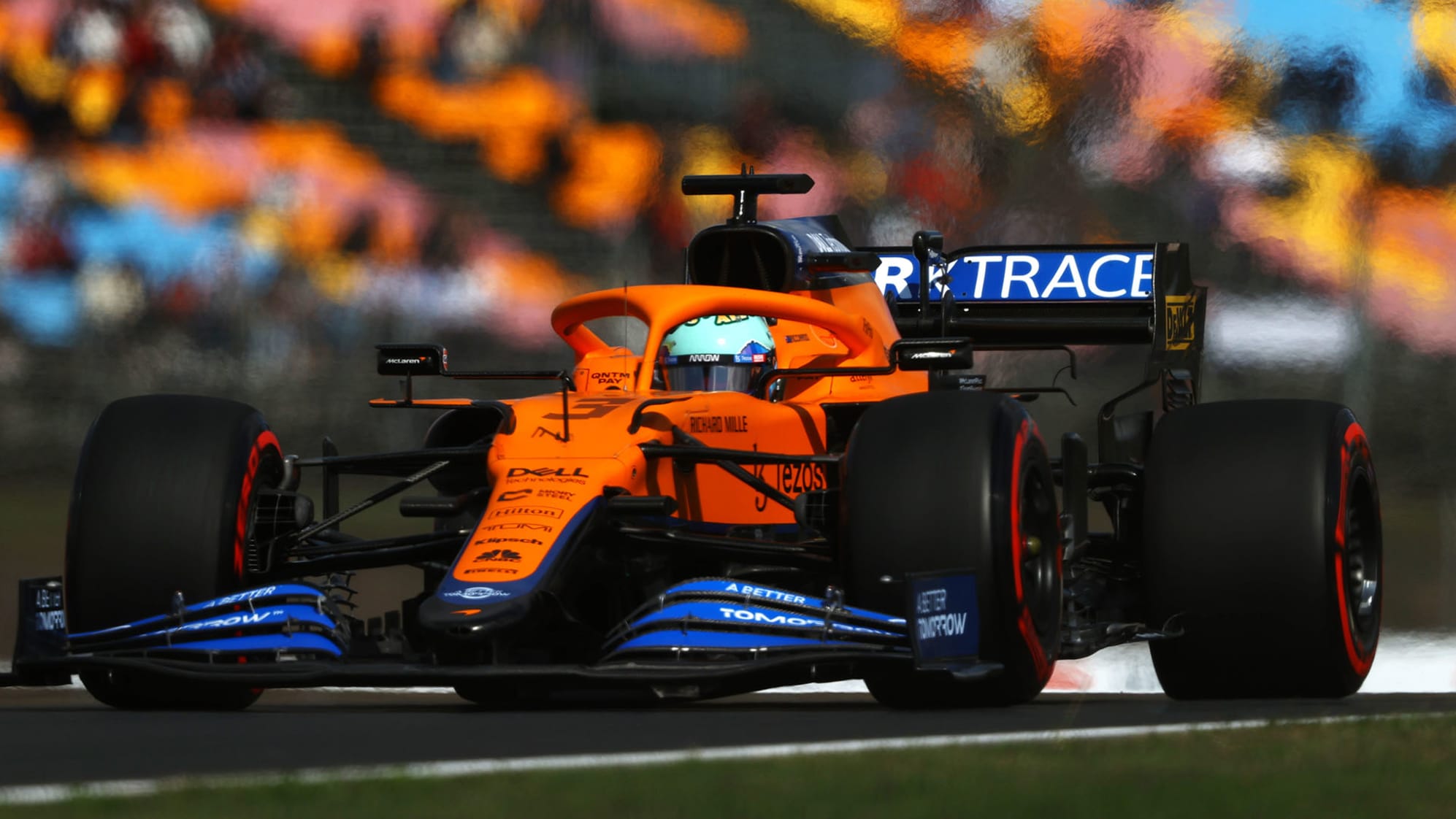 Tow for your Teammate:
In Turkey, whilst Sainz was taking a huge penalty, his teammate Charles Leclerc was still pushing for Q3. Ferrari utilised Sainz as a valuable team player by piercing a hole in the air, pulling Leclerc along in the clean air for a two. It ensured that Leclerc set a fast enough lap to enter the top 10, to fight in Q3.

Sainz told reporters, that it was a “good Q2, giving Charles the tow” and how he “hoped it helped”, which it ultimately did giving Ferrari an advantage against their main competitors, McLaren.

Saving rubber:
When a driver receives a rear-of-the-grid penalty, knowing that no matter what they do, they are being sent to the back, gives the opportunity to save race tyres; most importantly fresh sets, by not needing to fight for as long in qualifying.

Drivers practice and practice, going over different strategies for a race weekend, but a grid place penalty could alter their mindset and change their plans ahead of racing. No matter what unfolds, the race on Sunday will always test a driver’s mettle. Whether you start from first on the grid or in the pitlane, as soon as the lights go out, the only thing that matters is what you can do with the opportunities before you as a driver.