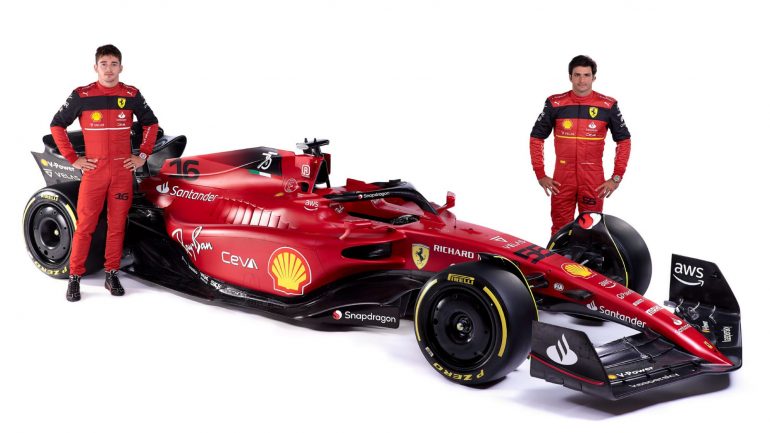 Mercedes Ready For Ferrari Fight in 2022

Toto Wolff hopes Ferrari are back in the fight in the upcoming 2022 season as the Mercedes have “missed” battling with the team.

Heading into 2022 is a new era of Formula One with brand new cars and brand new regulations. Pre-season testing starts tomorrow (Wednesday 23rd February) and teams will get an insight into how their cars perform.

There have been all but one car launch with only Alfa Romeo left to go. Ferrari and Mercedes launched their cars last week and these two teams could be battling it out on track this season.

Lewis Hamilton, returning for his tenth year with the team, is ready for a fight. The Brit has said that if we thought “the end of last year” was his “best”, then just “wait until [we] see this year”.

The Prancing Horses are also tipped to benefit from the new era of the sport. It has been three years since Ferrari won a Grand Prix. Their latest win was with Sebastian Vettel at the Singapore Grand Prix in 2019. 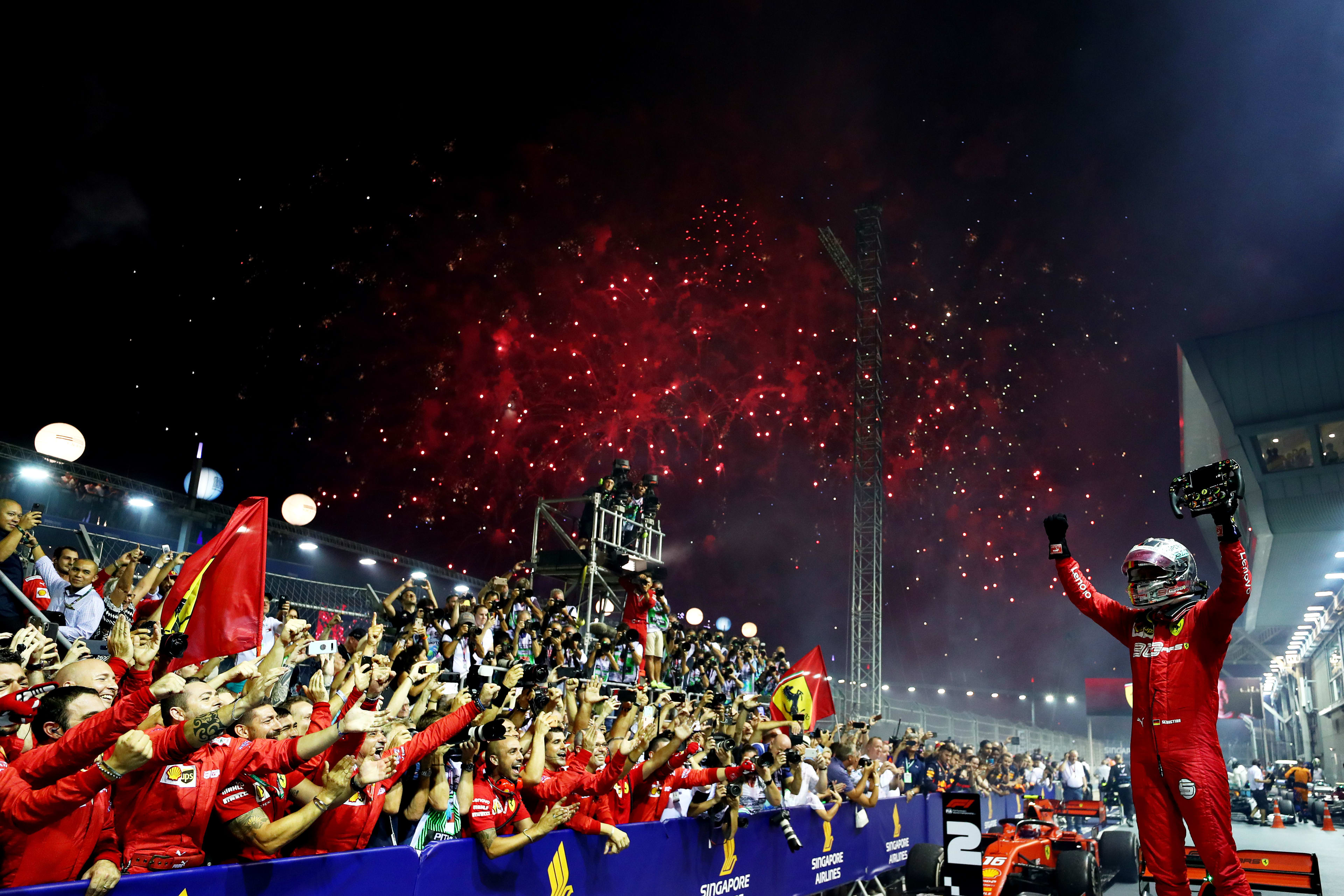 2020 was their worst performance in four decades but they showed improvement last year as they finished P3 in the Constructor’s Championship, ahead of rivals McLaren.

With Charles Leclerc and Carlos Sainz, 2021’s most consistent driver, at the helm Ferrari certainly has the resources to bounce back and potentially fight for the title.

The Tifosi and every team member at Ferrari are very passionate and when speaking about the team Toto Wolff said “it’s important” that the F1-75 is a “competitive” car. 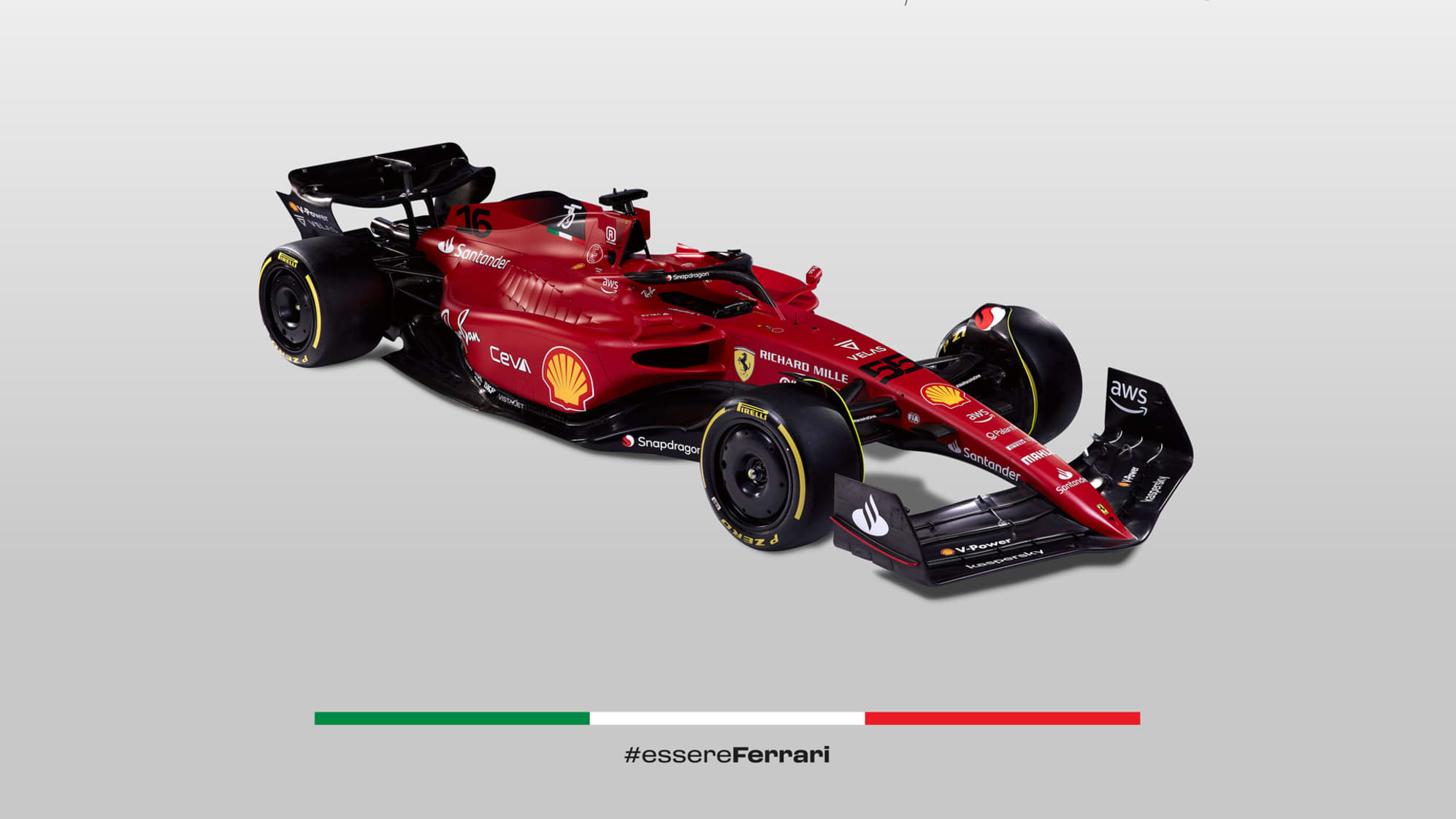 He said that the Scuderia “needs” to be back fighting at the front of the pack.

Wolff is the team boss of Mercedes, but “as a fan” he loves Ferrari. The iconic Scuderia Ferrari team are the “greatest name in Formula 1”.

“It cannot be that Ferrari is not competing for race victories and titles”.

The Austrian understands that “winning championships is something different” but he believes that “Ferrari needs to be in the mix”.

For the entirety of the hybrid era of F1, Mercedes won the Constructor’s Championships. But they have “missed” the red team.

Whilst Mercedes would like to see Ferrari back up top, they are not the only team the Silver Arrows wish to see win races.

Wolff added that he hopes “there will be a few teams” who will be able to win some races and will be “fighting hard on track”.

The new cars are designed to promote closer racing on track, which could lead to many exciting battles for teams and fans alike.

Mercedes are a very strong team but Wolff is “not discounting any teams” as he feels “everybody could be high up in the standings”.

2022 is an unprecedented year and anything could happen.

The season opener is less than a month away with the first round of pre-season testing set to start tomorrow.