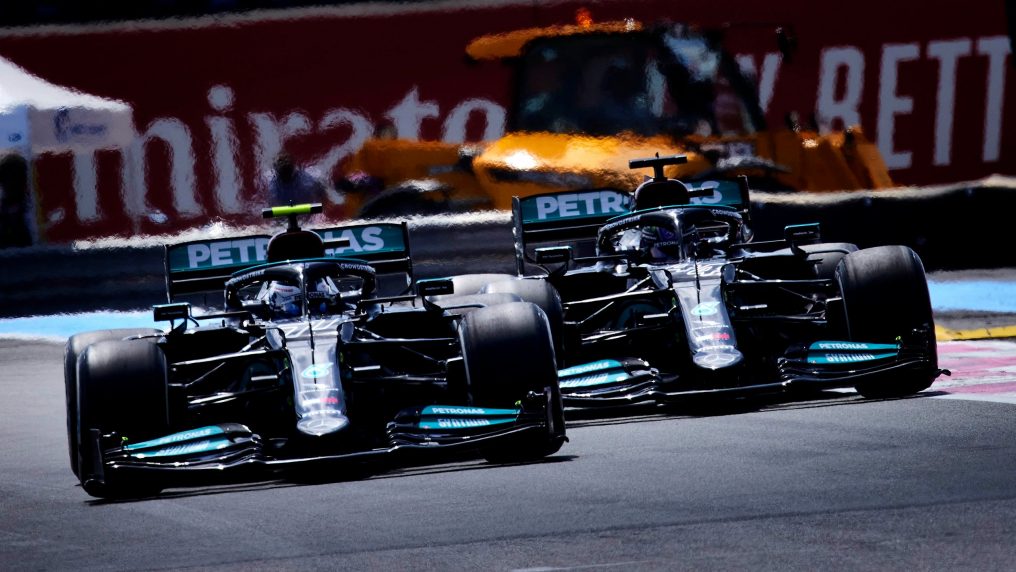 Mercedes’ Technical Boss, James Allison, highlighted that there are some improvements that can be made to the W12 this season to help bring the fight to Red Bull, despite Team Principal, Toto Wolff, had said there would be no more active development this season after the Styrian Grand Prix.

After Sunday’s Styrian Grand Prix, and Red Bull’s fourth consecutive win this season, speaking to the media Wolff suggested that their rival’s current performance advantage was due to their recent developments to their RB16B, “We have stopped developing for this year because we believe next year is so important to get right. And they keep adding bits.”

Yet, speaking on the F1 Nation podcast, Allison said, “We have a reasonable number of things that are going to make our car faster in the coming races, let’s hope they prove sufficient.”

When asked how this statement may have juxtaposed Wolff’s comments regarding no further upgrades to the W12, Allison said, “I don’t think those two things are at odds with each other. And I don’t think Toto has said precisely that.

“What Toto points out is that next year’s rules are a big and hairy affair,” Allison adds, “and they demand a huge amount of our attention, so most of the focus of our factory has switched over to the performance discovery for next year, but that doesn’t mean that there aren’t things still in the food chain from prior to that focus switch.

“Furthermore it isn’t all of the factory, and furthermore, we [Brackley] are only one of two factories, there’s also the PU [Power Unit]  factory [at Brixworth] and there is a little bit more to come from the PU.

“So there’s some more aerodynamic change in the offing, a little bit of PU, we hope, on the delivery side and just a few things that are not quite as tidy as we would wish that we still have an opportunity to put right while this season is still very much alive and hot.” 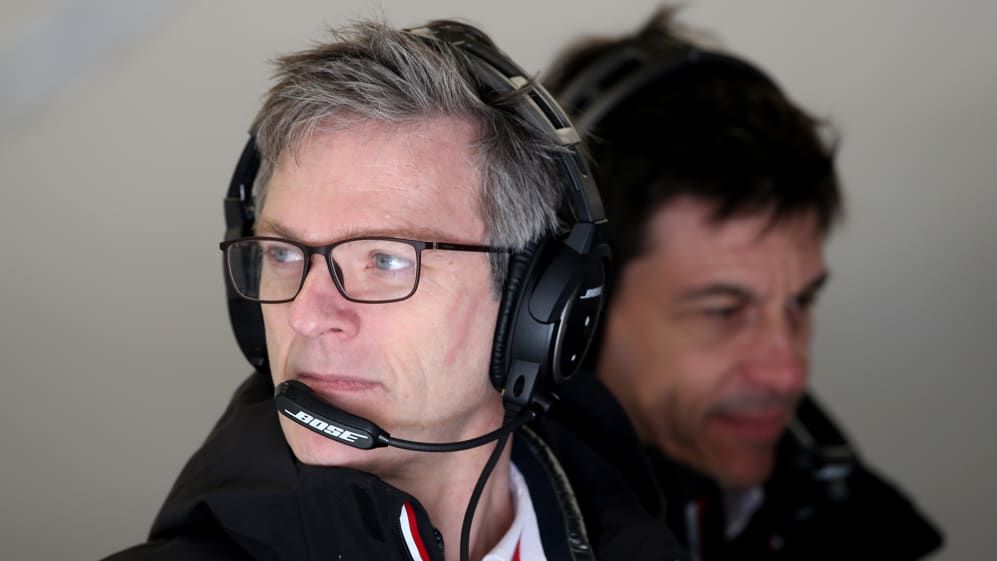 Hamilton dominated the 2020 season winning 13 out of 17 races, winning his seventh World Championship. But so far this season has only won 3 out of 8 races

This season the FIA introduced aerodynamic changes to the cars, in order to slow them down to put less strain on the tyres after a number of failures last season.

These new regulations seem to have affected Mercedes more than Red Bull, in which the silver arrow team believe this derives from the different aerodynamic design concepts employed by the two teams, with Lewis Hamilton playing a big role in the team’s developments.

“What has definitely been true is that ever since the rule changes that were introduced aerodynamically for looking after the tyres, we have found it hellishly hard to find the sort of performance gain rate that we did prior to those rules,” says Allison, “So that has made our life trickier than we wished it to be.”

“[Lewis] wants to be driving a car that allows him to showcase his skill – but he’s absolutely brilliant for us in these circumstances because he’s so focused on winning and on championships that his response to a situation like this is just to redouble his own contribution.

“He was in our factory running a lot of simulator laps last week and he is as committed as anybody in making sure that we find the edge that we need to, to be able to put pressure on the Red Bull in front and I think you see him at his absolute best.”