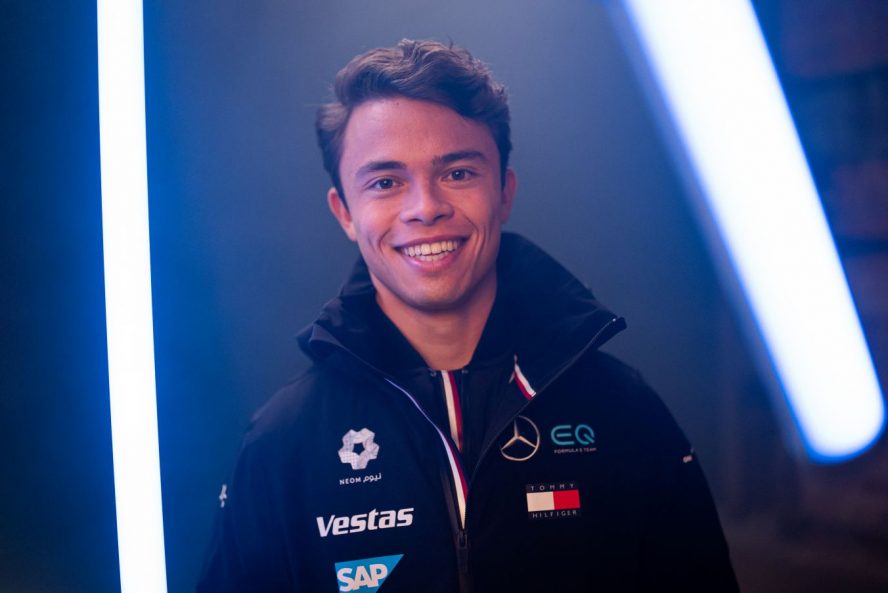 Mercedes Hopeful For Young F1 Drivers Expansion In The Future

Mercedes are hopeful from new rookie regulations that more young drivers can drive sample F1 cars in the future.

In 2022, regulations informed that each F1 team must have two rookie drivers partake in two entire first practice sessions.

The rookie must have competed in no more than two F1 World Championship races. In time, rookie drivers may get their chance on track as teams learn about the new F1 car capabilities.

The drivers have to qualify for a Friday licence. They must participate in six F2 races for FIA acknowledgement. If successful with Super Licence points in F3, there’s a chance for consideration as well.

Mercedes are eager to see how many sessions will be required for trial rookie drivers while they progress in their careers through the seasons.

“I believe it’s a great idea and I think it is going to be extended in future years. It gives these guys the opportunity to drive the current race cars against genuine opposition, as opposed to just a young driver test where teams are generally testing car parts.“