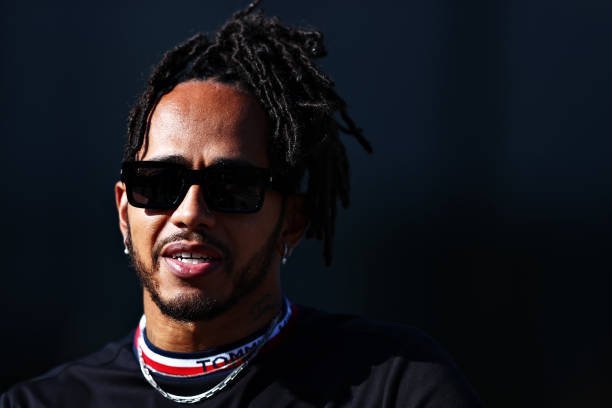 Mercedes expect ‘quite a challenge’ ahead for Hamilton

Championship leader Lewis Hamilton has kicked off his Turkish Grand Prix weekend in the best way possible by topping both of Friday’s practice sessions. However Mercedes hold concerns over his opportunity to recover from his ten place grid penalty come race day.

The seven-time world champion has already admitted that he needs to qualify in P1 to limit the damage of his ten place grid penalty, which he has been handed for swapping the ICE unit in his internal combustion engine.

Last time out in Russia Hamilton’s championship rival Max Verstappen managed to finish second, behind the Mercedes driver, after starting from 20th on the grid due to an incurred engine penalty of his own.

Despite Hamilton’s pace in Friday’s practice sessions at Istanbul Park, Mercedes’ trackside engineer Andrew Shovlin has expressed concerns that it may be a challenge for their driver to make his way through the field. 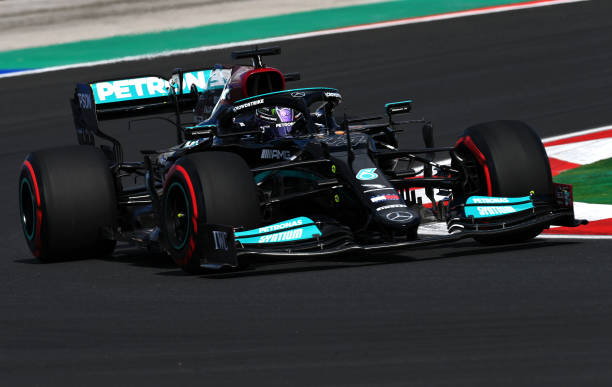 During the team’s Friday de-brief, he said: “We’ve had a solid day; both cars are showing good pace on single lap and long run.

“We had to move the setup quite a bit over the course of the day as the track had more grip than we were expecting but it looks like we have ended up in about the right place.

“We need to go through the data to understand where the three tyre compounds are in terms of pace and degradation; we’d expected them to suffer a bit more given the high energy corners here but they seem to be holding up surprisingly well.

“It feels like other teams may have come in with the same preconceptions, as we saw a lot of soft tyres being used over the course of the day.

“The indications from free practice are that it’s going to be quite a challenge for Lewis to overtake on track but we’re looking at all the options available to us in strategy and on car setup to allow us to fight back on Sunday.”