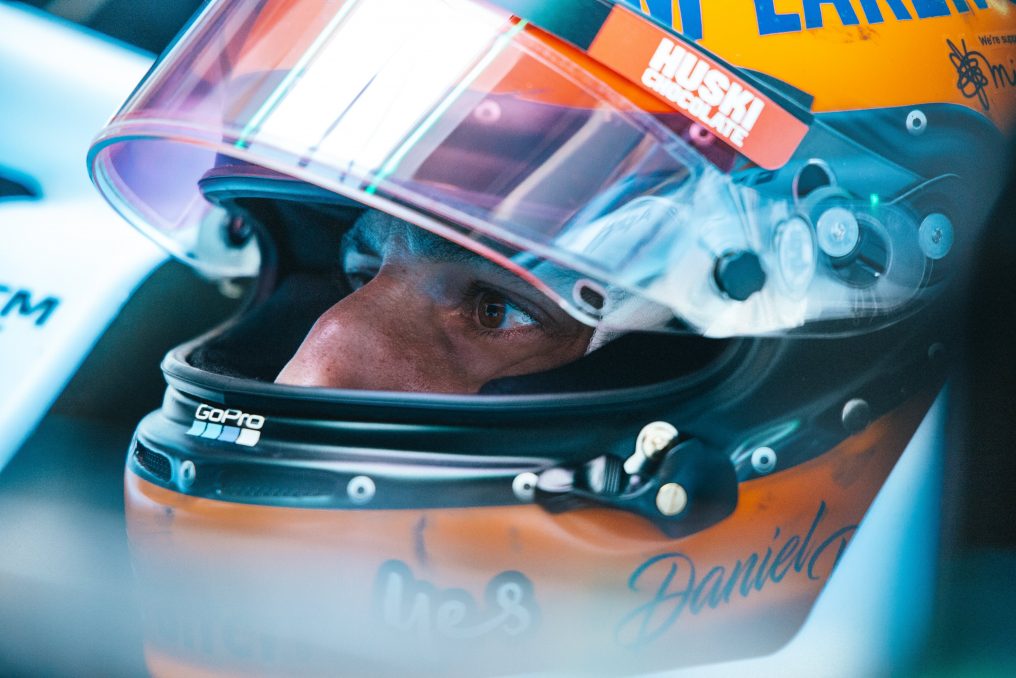 The McLaren MCL35M requires a ‘special driving style’ according to team boss Andreas Seidl, which is what could be stopping from Ricciardo reaching his full potential at the moment.

Since joining the team this season, Ricciardo has had a difficult start to his McLaren career struggling to get to grips with the car and match teammate Lando Norris’ pace.

He has lacked confidence in the car, especially under braking and has had trouble extracting maximum performance in qualifying.

Although he had a stronger weekend in Barcelona, last weekend in Monaco was especially worrying, where the previous pole-sitter and 2018 race winner was knocked out of Q2 in Qualifying, starting the grid in P12. During the race, he was unable to make much progress and was even lapped by Norris, the first time a teammate has lapped him in his career. 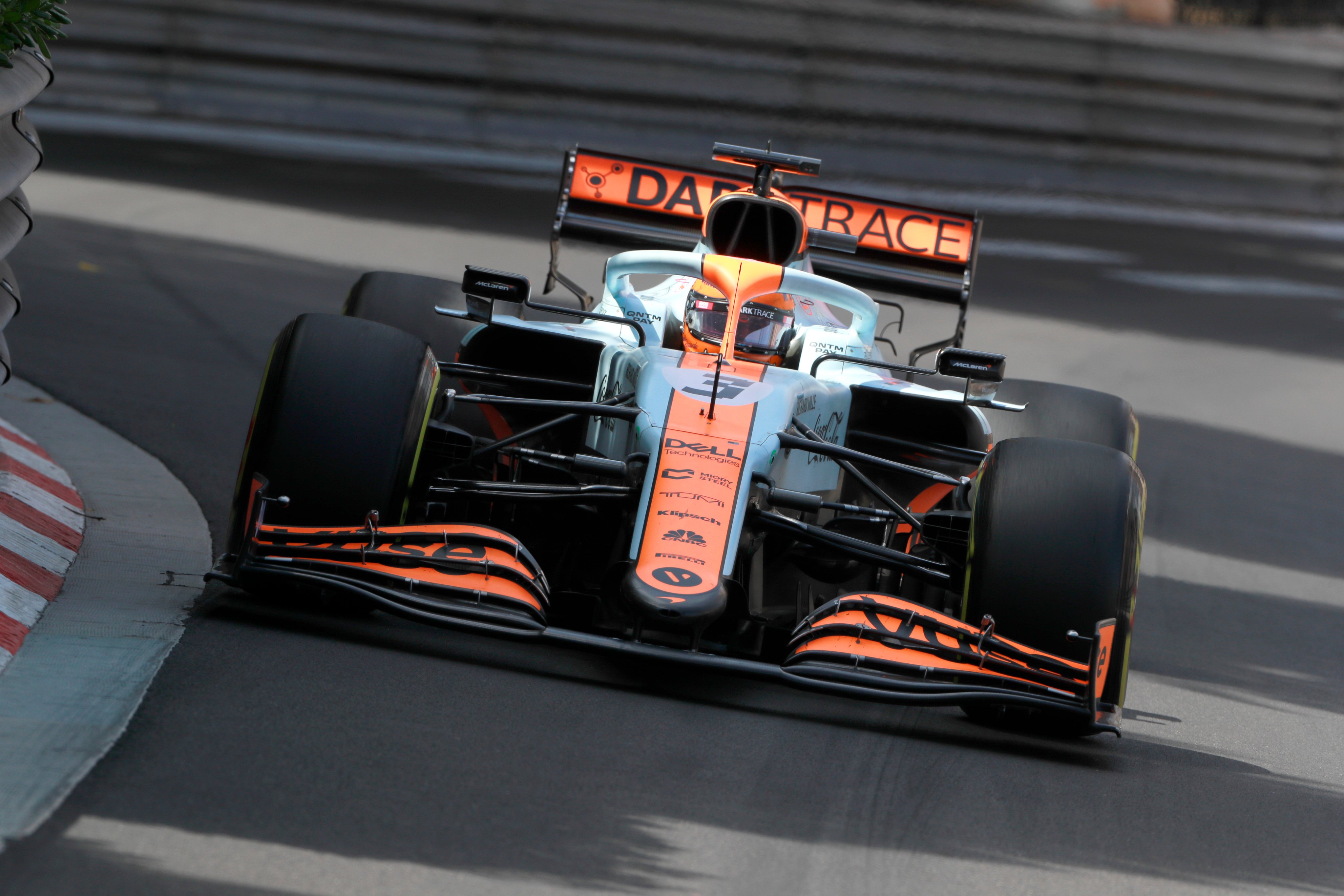 Seidl has said that the team are doing everything they can to help Ricciardo but suggests that the source of the problem is the MCL35M needs a ‘special driving style’.

“I think if you look back since the beginning of the season, we have made good steps forward with him,” said Seidl.

“But in order to drive our car fast at the moment, you need a special driving style which is not natural for Daniel. That’s why it’s not so easy for him to get the laps in and extract the performance.

“We simply have to keep working together now as one team: stay calm, keep analysing, and keep learning.

“And then there are two things, which is him further adapting to our car. Because obviously, he sees that the potential is there, which is I think the positive thing for him to see that, and then we can pull it off.

“Then, at the same time, we will look at the team side as well and what we can do in order to help him on the car side, to give him back his natural feeling which you need to go fast.”

The Aussie driver suggested after the Monaco Grand Prix that he could see where he was lacking pace compared to Norris, but struggled to match what the British driver was able to do.

“There’s differences on the data and this is why Lando’s quicker in that corner and I see that, but I’m not convinced I’m able to do that,” he said.

“But we’ll see. Maybe it’s still a bit of me trying to get used to the car, but I’m sure they’ll check everything as well. As you say, when it’s that far off, it’s a bit tough.”

He posted on his LinkedIn this morning saying, “Had a few days to reflect after the Monaco event. It wasn’t the result I’d hoped for, but we learn something from every challenge. Now it’s time to focus on the next one!”

There is still a long way to go this season, especially there has only been 5 races so far this season. Fingers crossed we see Ricciardo back fighting for podiums along with his teammate Lando Norris.