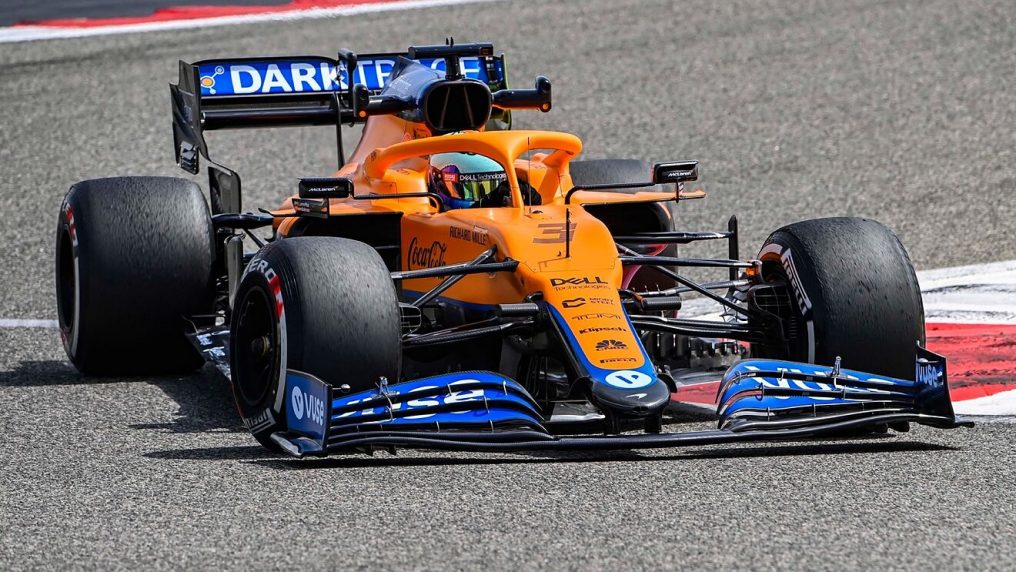 McLaren reveal floor damage the cause of Ricciardo’s pace

Despite out qualifying his team mate in Bahrain, Daniel Ricciardo has revealed that he struggled to maximise the performance of his McLaren during the race on Sunday.

The Aussie, who finished 7th at the season opener, was passed by his team mate Lando Norris on lap one as the Briton chased down an eventual 4th place finish. After a slight tangle with the Alpha Tauri of Pierre Gasly on lap 4, Ricciardo sustained some floor damage which affected the overall pace.

“I would say if I [take] the weekend as a whole, I’m pretty happy,” said the 31 year old.  “But if I just focus on the race itself, I struggled quite a bit in the race actually. I couldn’t really extract the pace form the car and when I did, I could do it for one or two laps and then it would quickly drop off again with the tyres and the balance, so I just didn’t feel like I had a good race performance, or race package,”

“Obviously it’s still new to me, so I’m sure there’s going to be a lot of homework for me to do personally to obviously keep getting better,” he added. “I made plenty of notes through the race of what I [was feeling in] the car and where that was holding me back, so I’ll give feedback, I’m sure they’ll give feedback to me and we’ll come to Imola in better shape. But I think if seventh is a poor race, we’re looking alright!”

McLaren team boss Andreas Siedl explained what was causing the problems with Ricciardo’s pace, and how he was pleased with the overall performance of the team in their 2021 campaign so far.

“Post-race we found damage to Daniel’s floor from the impact of Pierre running into the back of his car at the beginning of the race,” said Seidl. “The level of damage cost a considerable amount of downforce. Despite the performance loss, Daniel used his experience to cope with the issues and score important points for the team. We now look forward to the next race.”

“I’m still very happy with how the entire weekend went with Daniel, very happy we finished in good points, and it was a good start,” he added. “Finishing the first race of the season in P4 and P7 was exactly what we were looking for and what we wanted to have for the first race, double points for the constructors’ championship, so it was encouraging to see.”

McLaren had a strong finish to the 2020 season, finishing 3rd in the constructor’s standings, a fight which came down to the wire at the last race of the season. They will be hoping for a repeat performance this year,  with both drivers scoring a combined total of 18 points at Bahrain, putting them in 3rd after the opening race.