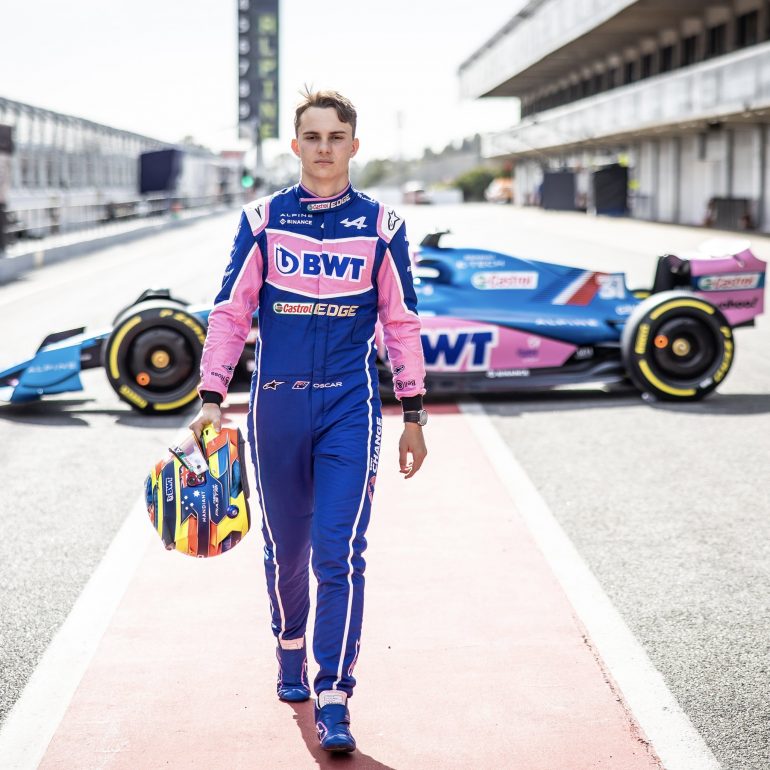 McLaren may call upon Oscar Piastri

It has been agreed that McLaren may call upon BWT Alpine F1 Team Reserve Driver Oscar Piastri.

This will happen in the event of one of McLaren’s drivers being unable to race.

In the spirit of offering maximum racing opportunities to our stable of young talent, we have agreed that @McLarenF1 may call upon BWT Alpine F1 Team Reserve Driver @OscarPiastri in the event one of their drivers is unable to race. pic.twitter.com/etmryT1UrJ

This comes after McLaren announced yesterday that Daniel Ricciardo has tested positive for Covid-19 and is currently isolating.

“McLaren Racing can confirm that after feeling unwell from Wednesday onwards in Bahrain, Daniel Ricciardo has now returned a positive PCR test for covid-19.

“Daniel is therefore continuing to isolate in accordance with local regulations.

“Under these regulations Daniel will be released in time for next weekend’s Formula 1 Gulf Air Bahrain Grand Prix. Daniel is already beginning to feel better, and we wish him well for a quick recovery.

“Following this, we can confirm that Lando Norris will remain in the MCL36 for the final day of the official pre-season test in Bahrain tomorrow.”