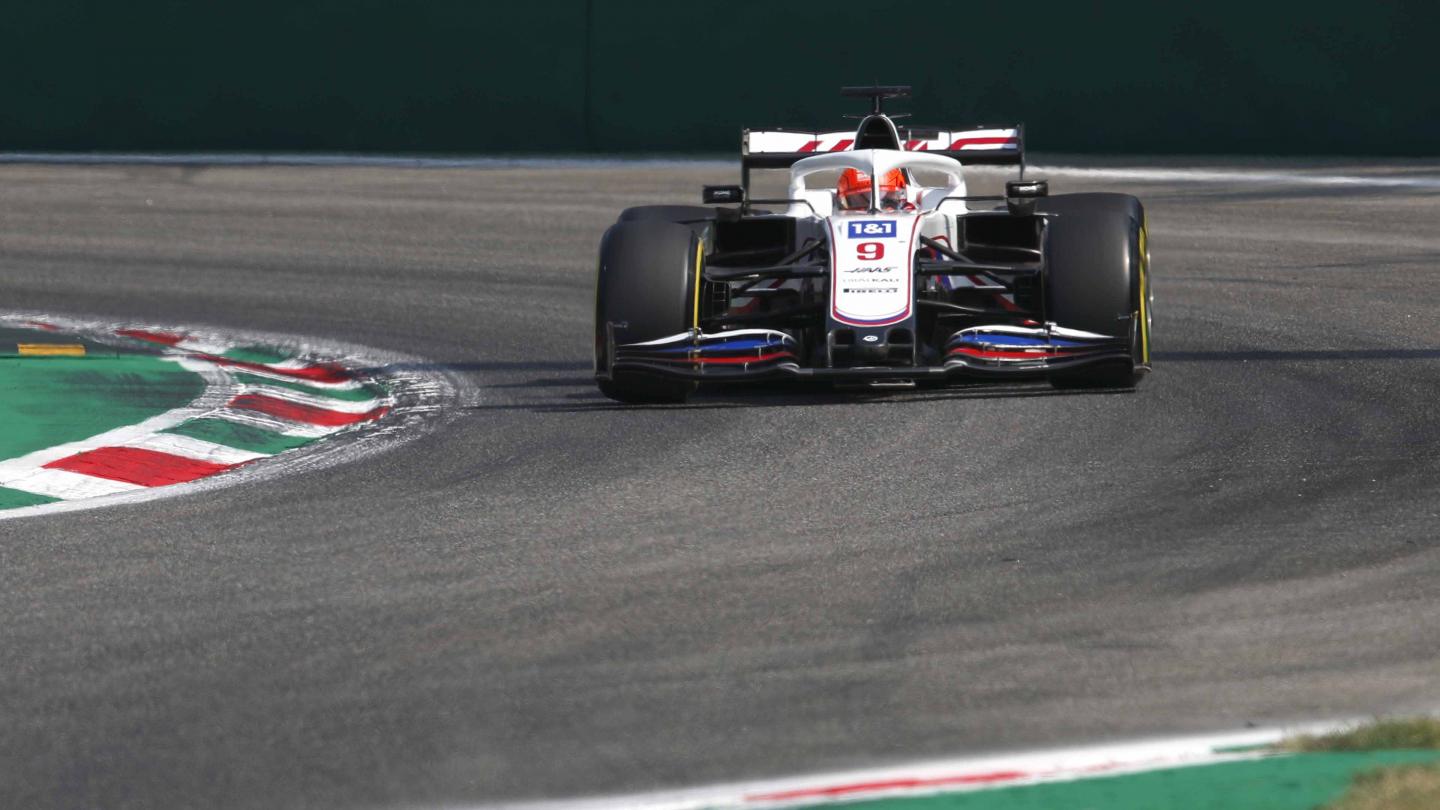 Mazepin on contact with Schumacher: “I couldn’t have done anything when I was there”

The dust seems to have settled at Haas for the moment. Following the latest contact between Mick Schumacher and Nikita Mazepin during the Italian Grand Prix, the reactions weren’t on the same level as in Zandvoort as the team tries to move forward.

Mick Schumacher and Nikita Mazepin came to contact again on lap 32 in Monza, with the Russian admitting his fault after the race. The Russian hit the German at the second chicane and caused Schumacher to spin. Despite the crash, Mick was able to quickly rejoin the track and conclude the race 19th while Nikita retired due to some engine issues.

According to Mazepin’s words on The Race: “I think that one is really simple, it was my mistake and I have no shame [in having] to apologise. I’m sure he’ll make a lot of mistakes in the future and I will make a lot of mistakes in the future and the most important thing is to remain a human. It was my mess-up, no discussion on it, I deserved the penalty even though it wasn’t on purpose and I was fortunate he didn’t lose too much time by it, he was able to spin the car round straightaway. It was my fault, now I just say sorry.”

The Russian fully acknowledged his mistake: “When you have a car that doesn’t have much downforce it’s difficult to stay close and you really only have one opportunity to go for it. I felt like Mick braked early so I put my nose there and then when my nose was there it wasn’t enough to say the corner was mine. It was just a racing thing, it happens a lot, you’ve seen it for so many drivers. I did totally deserve a penalty but I couldn’t have done anything when I was there.”

Despite the contact, Haas Team Principal Guenther Steiner, as reported by Formula 1, is hopeful in the progress of the team: “Obviously, again we had a run-in between the two drivers but they cleared the air about it. What was said was said and they are good. We’re making progress on that side and hopefully we can keep it like this.”

The Italian discussed with both drivers after the Dutch Grand Prix and believes the two rookies have learned their lesson: “I think our two guys learned from the last races. Now try to move on and try to take onboard the suggestions that we as a team give them and hopefully we have less of this coming in the future, even if today it happened. If you are clear about it, it’s good, it’s part of learning and fortunately the car was not badly damaged.”